RTD is contemplating service cuts to boost reliability and confidence among riders as it continues to deal with a shortage of bus drivers and light rail operators. 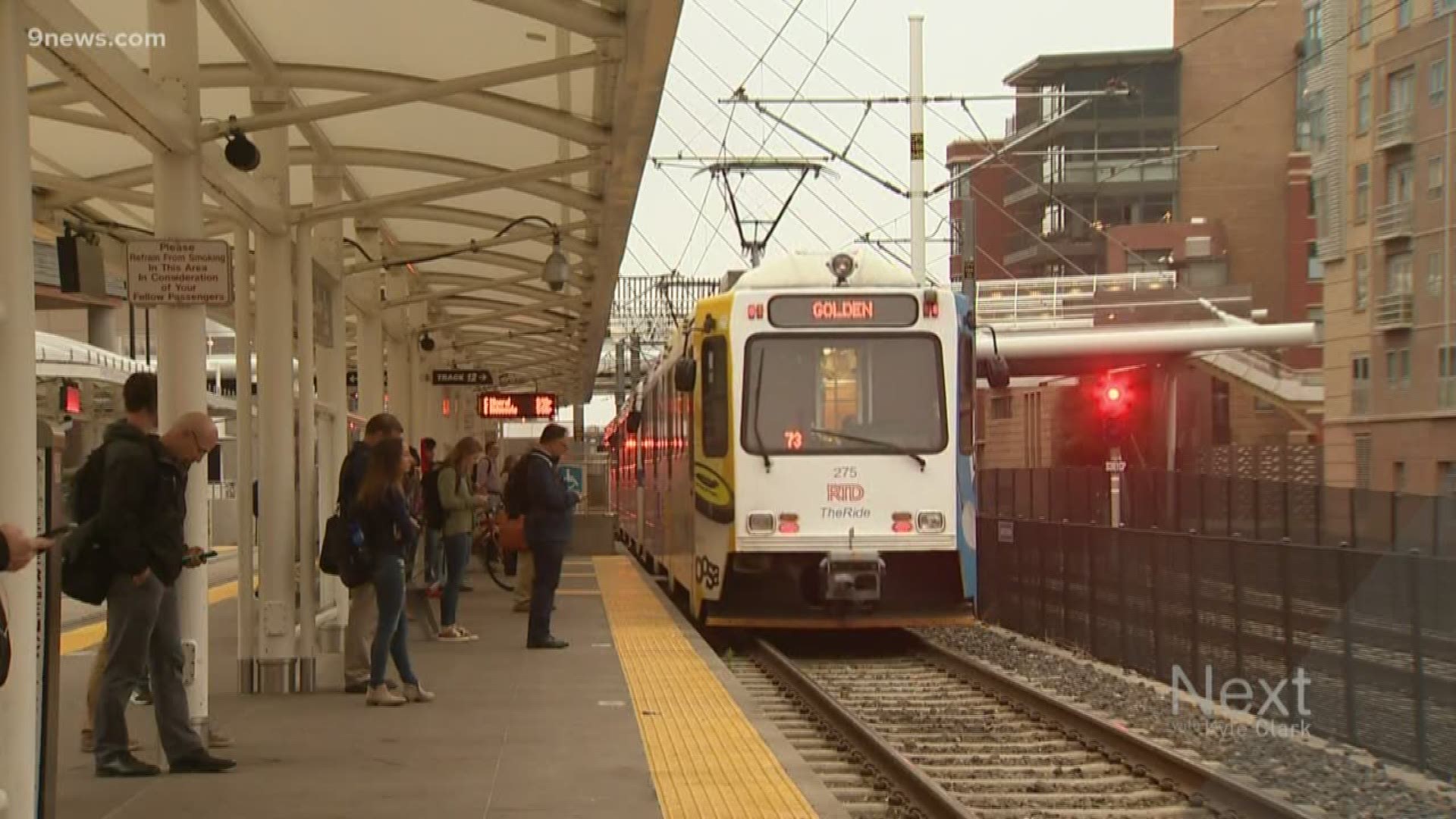 DENVER — For many commuters, their Tuesday morning routine was disrupted by RTD after it canceled about 15 trips.

"Usually it's once people are ready to go in the morning and see the rider alerts," said Pauletta Tonilas with RTD. "It's a difficult situation. We know that."

Tonilas said the issue circles back to an on-going problem: having enough bus drivers and light rail operators.

"It is very difficult on our riders when they expect us to arrive and we don't," Tonilas said. "This happens several times a week. It does lessen people's confidence in the reliability, which is what we are trying to resolve."

Tuesday night, RTD staff briefed the board about the shortage and the potential to scale back services so that they can provide more reliable services to riders until staffing levels are increased.

"Even one or two light rail operators calling in sick impacts trips throughout the day," she said.

Tonilas said she didn't have specifics yet on what routes are being studied for potential scale back and said service planners are still working on gathering information.

"We think people would rather just know what to expect and plan accordingly," Tonilas explained. "We think that will provide more confidence."

RTD expanded its services by 20% starting in 2013, but Tonilas said Colorado's strong economy meant not as many people were looking for jobs and they had problems hiring enough people and retaining them.

Because of the shortage, drivers have been working on mandated six-day workweeks.

Tonilas said the staff is tired and it's affecting their quality of life. RTD operators said the same thing.

RTD's internal survey of both bus and light rail operators found 78% of them were tired or exhausted, 70% saw impacts on their relationships at home, and 80% said those schedules impacted safe operations. 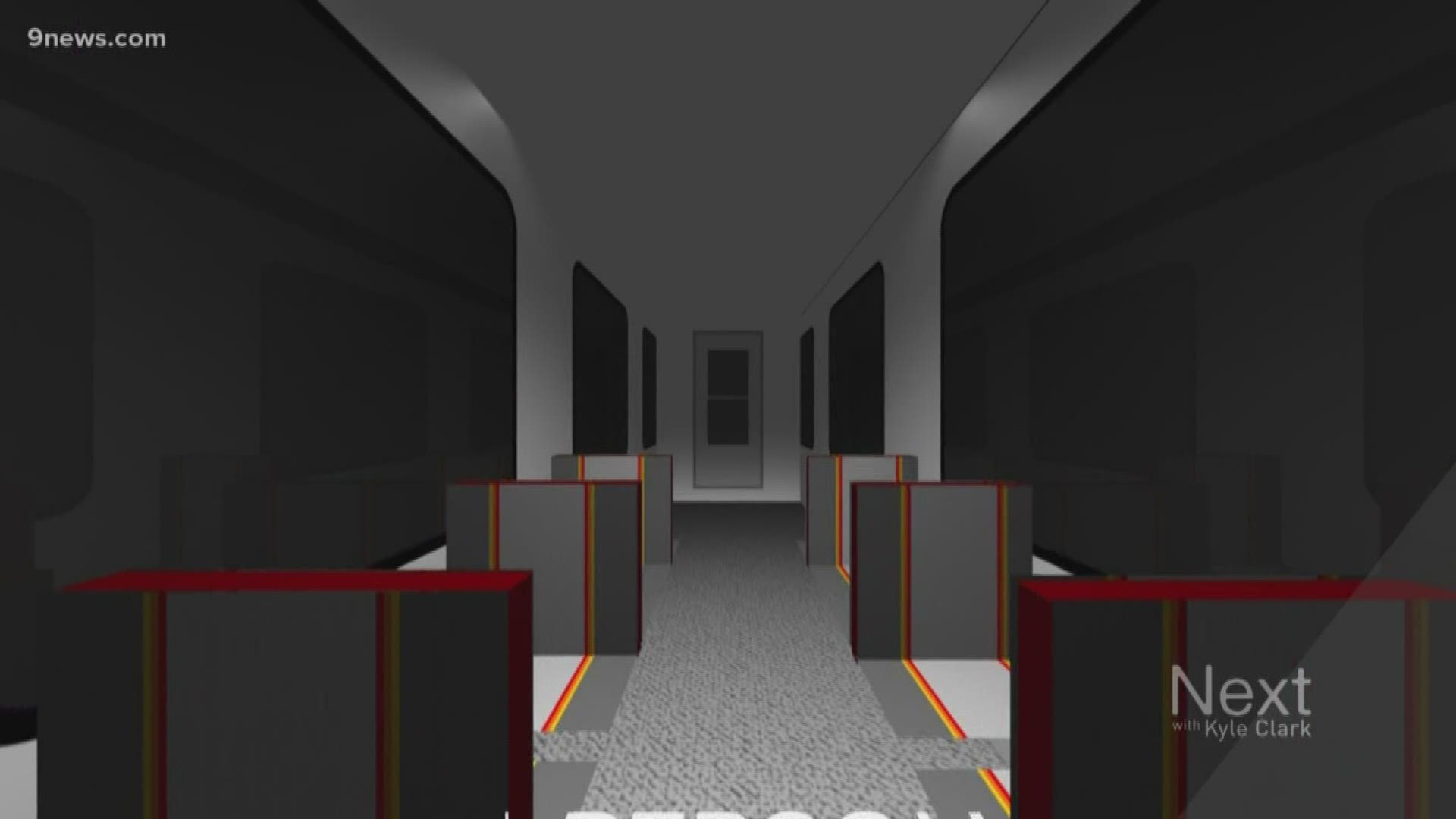 Economics Professor Kishore Kulkarni, with MSU Denver, said what RTD is facing is similar to other industries, like construction, restaurants and technicians for doctors.

"If there is a shortage we train them, give them more incentives," he said. "That's what will happen. Wages will go up. In a way, they have to go up."

Tonilas said RTD has been working on sweetening the pot when it comes to incentives.

"The latest collective bargaining agreement," she said, "Actually has salary increases every year."

Drivers can start at around $20 an hour, they are paid extra overtime for working split shifts and working a mandated sixth day, along with a $2,000 hiring bonus.

However, it hasn't worked yet.

"The fact that we're mandating people six days a week for the past four years, hundreds of people to be mandated to meet most of the schedule is something that is a major problem," said board chairman Doug Tisdale at Tuesday night's meeting.

Tuesday afternoon, RTD Board Member Natalie Menten said she didn't have any details yet about the potential service cuts but did say RTD staff was requesting a one-on-one, in-person meeting regarding changes that could be coming to services.

"I think we'll have a credibility problem as we go forward with actual service cuts," said board member Shelley Cook at the meeting. "It will be very painful."

Tonilas said while the board got a big-picture overview of issues Tuesday night, specifics would be presented to them in November.

"It's hard to say what temporary means," she said. "We don't know how many months that could be."