RTD not alone in transit shortages

RTD is looking at service cuts because of an operator shortage, which they attribute to a strong economy. Are other cities struggling to find operators, too? 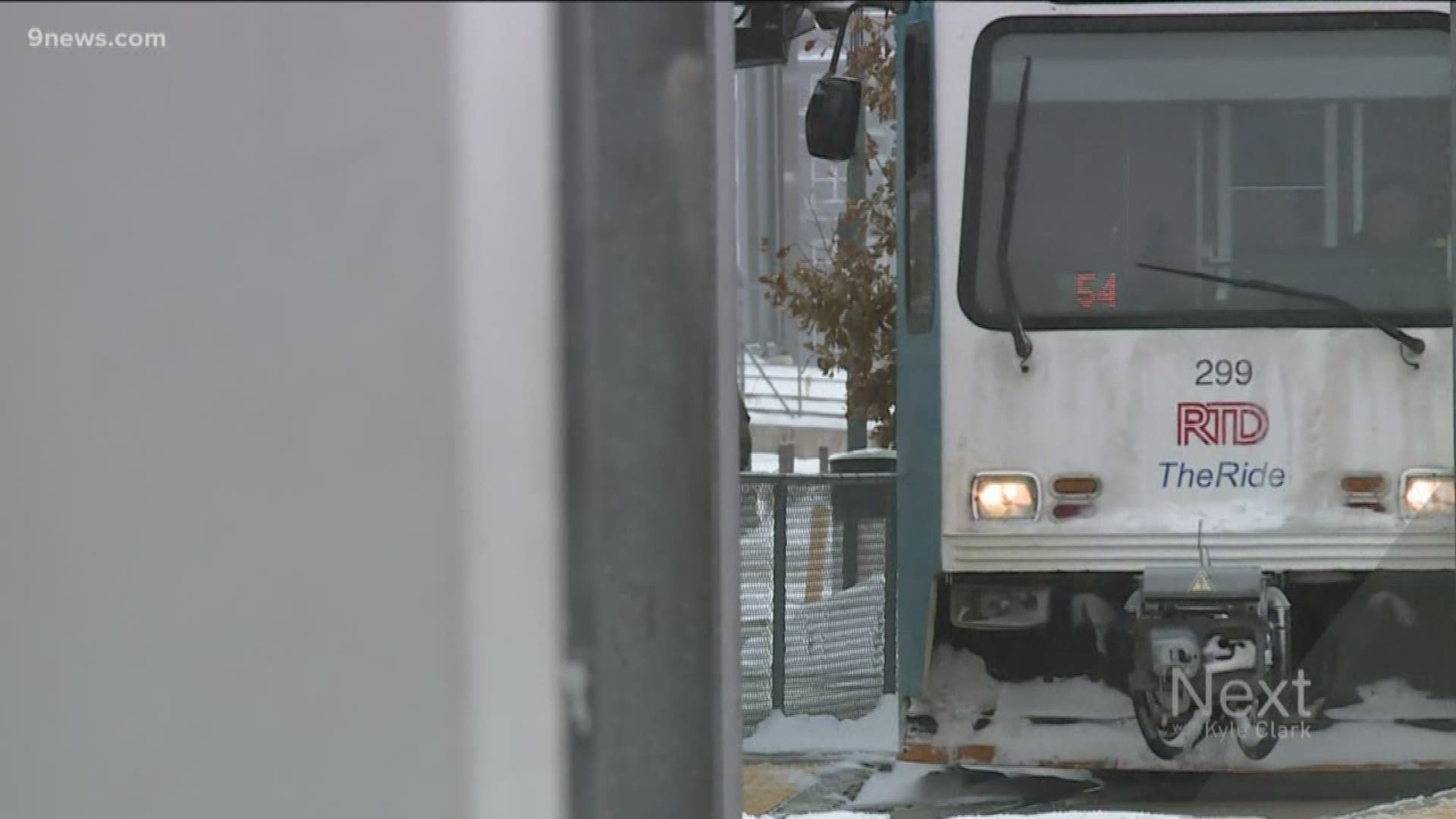 DENVER — Nationwide, several transit agencies are facing a situation similar to that of the Regional Transportation District (RTD) in metro Denver, but other agencies haven’t proposed cutting service to address it.

“RTD seems to be feeling this more acutely than other agencies,” said Ben Fried, spokesman for Transit Center, a research and advocacy group based in New York.

“They’re the first I’m aware of that is considering scaling back service to cope with this problem," Fried said.

Last week, RTD presented its elected board results of a public survey of 13,000 riders. When given the choice between the current unreliable service and a service cut, 60% of those polled said they would favor cuts.

RTD has been working under an operator shortage since as early as 2015, RTD's current General Manager Dave Genova told reporters last week before presenting the survey results to the board. Genova has also announced his plans to retire early next year.

The shortage of drivers and operators had led to dropped trips almost daily for months when operators call in sick. The agency has required most new drivers to work mandated six-day weeks, leading to burn-out and a low retention rate.

In the last three years, the agency has hired as many drivers and operators as have left the agency.

All of these problems prompted Genova to suggest temporary service cuts to the board last month.

“That’s a bad situation to be in but it is better to be honest about what you can do with your budget than to pretend you can run more service than you actually can,” Fried said.

“I find it interesting that this problem is impacting people that are in very different economic circumstances,” he said.

The shortage in San Francisco is largely related to the city’s housing crisis, meaning bus drivers struggle to afford rent in the area, according to Fried.

He said San Francisco’s transit authority is hoping a new generous contract with operators will attract more talent and pull the agency out of the hole.

Meanwhile, other cities like Omaha and St. Louis aren’t facing as difficult of housing challenges but still struggle to find drivers.

“There is something specific to these cities that has to get addressed,” Fried said.

He argues more investment into operations of transit systems is needed. Many car-centric cities like Omaha, St. Louis and Denver, don’t tend to invest what they should in operating their systems, according to Fried.

“I think if Denver wants to be considered a fully mature transit city, it has to start considering giving due consideration to fundamentals of running regular bus service,” he said.