Ballard, from Texas, has expressed that he does not have an interest in the permanent position. 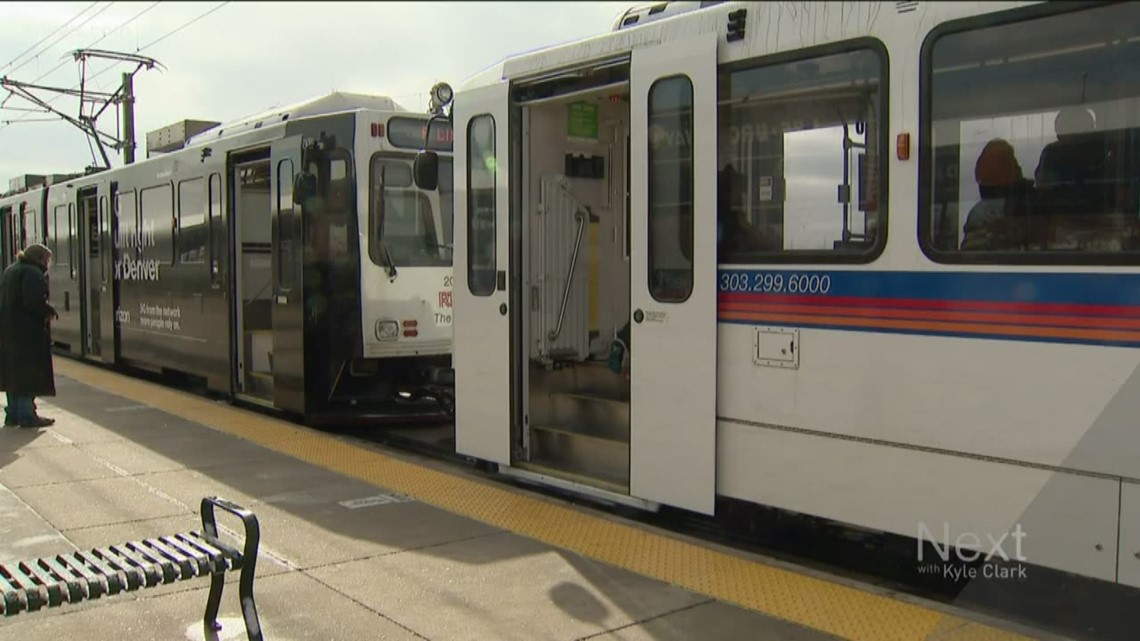 DENVER — The Regional Transportation District (RTD) named its only out-of-state candidate, Paul Ballard, as the transportation agency’s new interim director during a board meeting on Tuesday night.

Ballard once led Trinity Metro in Fort Worth, Texas. RTD chose him over two internal candidates, the mayor of Lone Tree and a former executive with the Colorado Department of Transportation (CDOT).

Ballard has expressed that he does not have an interest in the permanent position. As RTD continues its search, he will fill the opening left by former CEO Dave Genova, who announced his retirement in November.

Genova left as RTD navigates several organizational changes. RTD is looking at cutting service to bus and rail routes to cope with an operator shortage, and state lawmakers are considering legislation to overhaul the multi-county agency.

Also on the agenda Tuesday was the budget for looking for a longterm option. An agenda item proposed putting $400,000 into the nationwide search, but the board voted to approve $200,000 after a motion from board member Natalie Menten.

That's comparable to what Denver Public Schools spent on its search for Superintendent Susana Cordova. The district put $215,000 into that process.

A breakdown of those expenses shows that $103,000 went toward community engagement and $37,000 was for a recruiter. 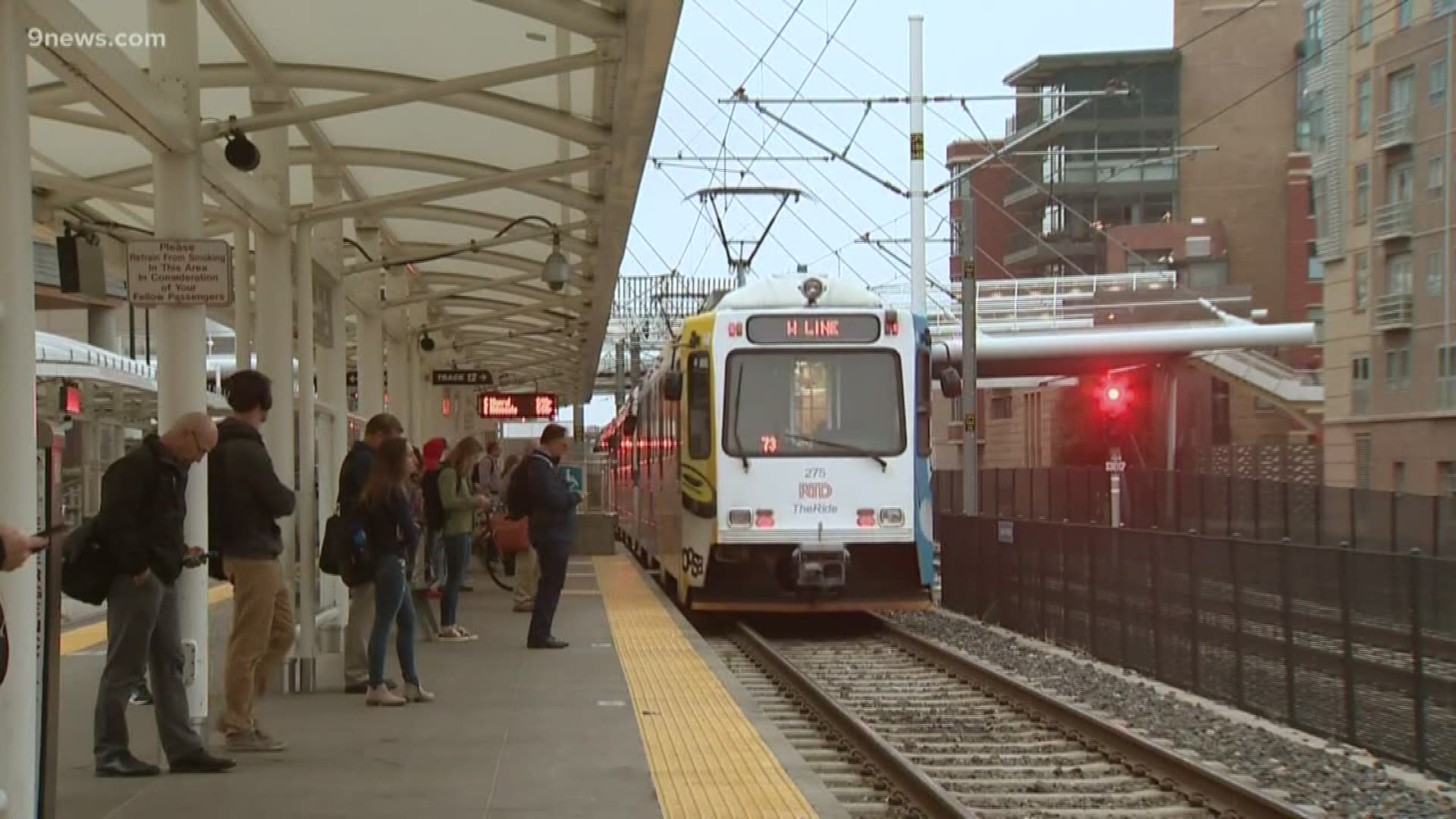 In 2011, the city of Denver spent $45,000 interviewing external candidates for police chief. They landed on Robert White. When White retired, the city didn't spend more money looking for successor Paul Pazen, since the department only interviewed internal candidates.

A spokesman for the Colorado Department of Transportation told 9NEWS that Director Shoshana Lew was selected by Governor Jared Polis' transition team. CDOT said they spent $1,500 on her flight and a hotel for her interview.

The last time RTD replaced a general manager was 2015. The agency wasn't able to provide us a tab for those expenses, but according to data Menten gathered on her own, it cost RTD a little more than $100,000.