Study: Nearly 100,000 in Denver could be impacted by pandemic transit cuts 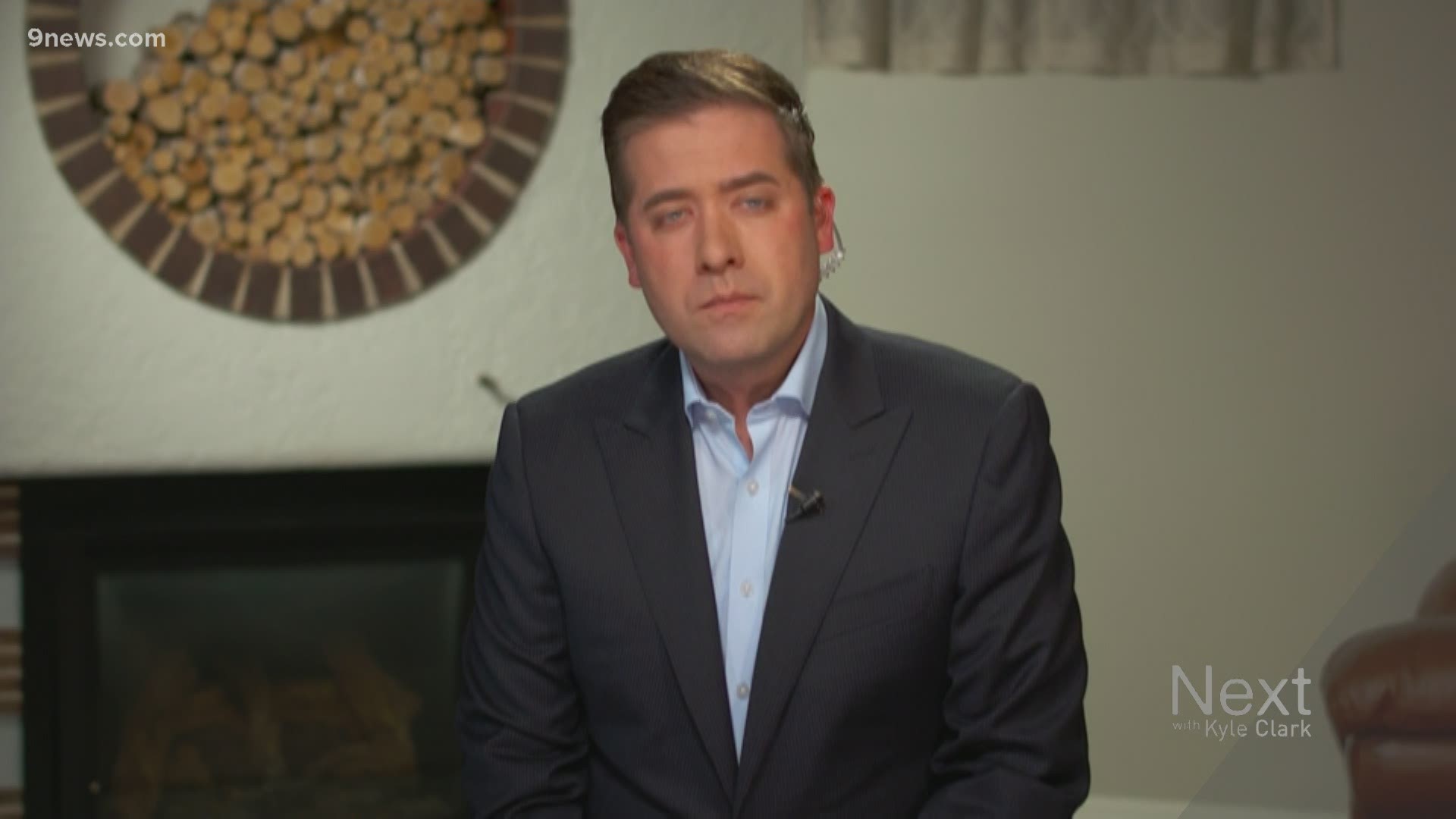 DENVER — If the Regional Transportation District (RTD) has to continue to cut service, nearly 100,000 riders could be without access to reliable transportation, according to a study from the transit advocacy group Transit Center.

Cuts would also disproportionally impact riders of color the study found. Thirteen percent of Black riders would be impacted, though Black residents make up 5% of the population in the model. Fifty-four percent of non-White and Hispanic riders would lose reliable service, though they make up 36% of people living in the service area.

“In Denver, the effects would be really severe,” said Ben Fried of the Transit Center. “For all intents and purposes, this would change the character of the city.”

The study comes as a group of transit systems across the country have lobbied federal lawmakers for additional stimulus funds to help keep systems running.

“The pandemic has really caused once in a century crisis for transit in this country,” Fried said. “Agencies are losing ridership, they’re losing tax revenue and the bottom is falling out of their budgets.”

RTD faces a $215 million shortfall in 2021. The agency’s elected board is considering budget cuts to fill the gap, including laying off more than 500 employees and forcing others into furloughs.

RTD already temporarily reduced service by 40% because of declining ridership during the pandemic. Though the service reductions were sold as temporary when the board approved them, the agency has forecasted the service may remain at that level for years because of budget constraints.

“Your support for additional transit funding can enable RTD to avoid these dramatic cuts, continue to provide essential transit services and, importantly, to support the economic recovery of the Denver region once we reach the other side of the pandemic,” Ballard wrote to Colorado’s lawmakers.

RTD’s budget has been a controversial topic for years, especially as residents in the region’s northwest corridor await a train the agency has promised as part of a sales tax initiative. That train, which was projected to be built already, isn’t expected to come for another 50 years.

But local transit advocates say these financial issues are sparred mostly by the pandemic, and try as leaders may, they won’t be able to fill the gaps.

“They can shift some money around and get cost efficiencies, but that’s only going to have a marginal impact,” said Jill Locantore, who leads the Denver Streets Partnership. “Really we need emergency relief funding from the federal government to get back to the level of service our community needs.”

For its part, RTD said it is trying to adjust current service to reduce the impact on individuals who rely on transit. The agency is prepared to adjust service in January, shifting resources from poorly performing routes to areas where more people ride.