RTD gave people two weeks to say if they want reduced service with a reliable schedule, or the same service schedule with unreliable arrivals. 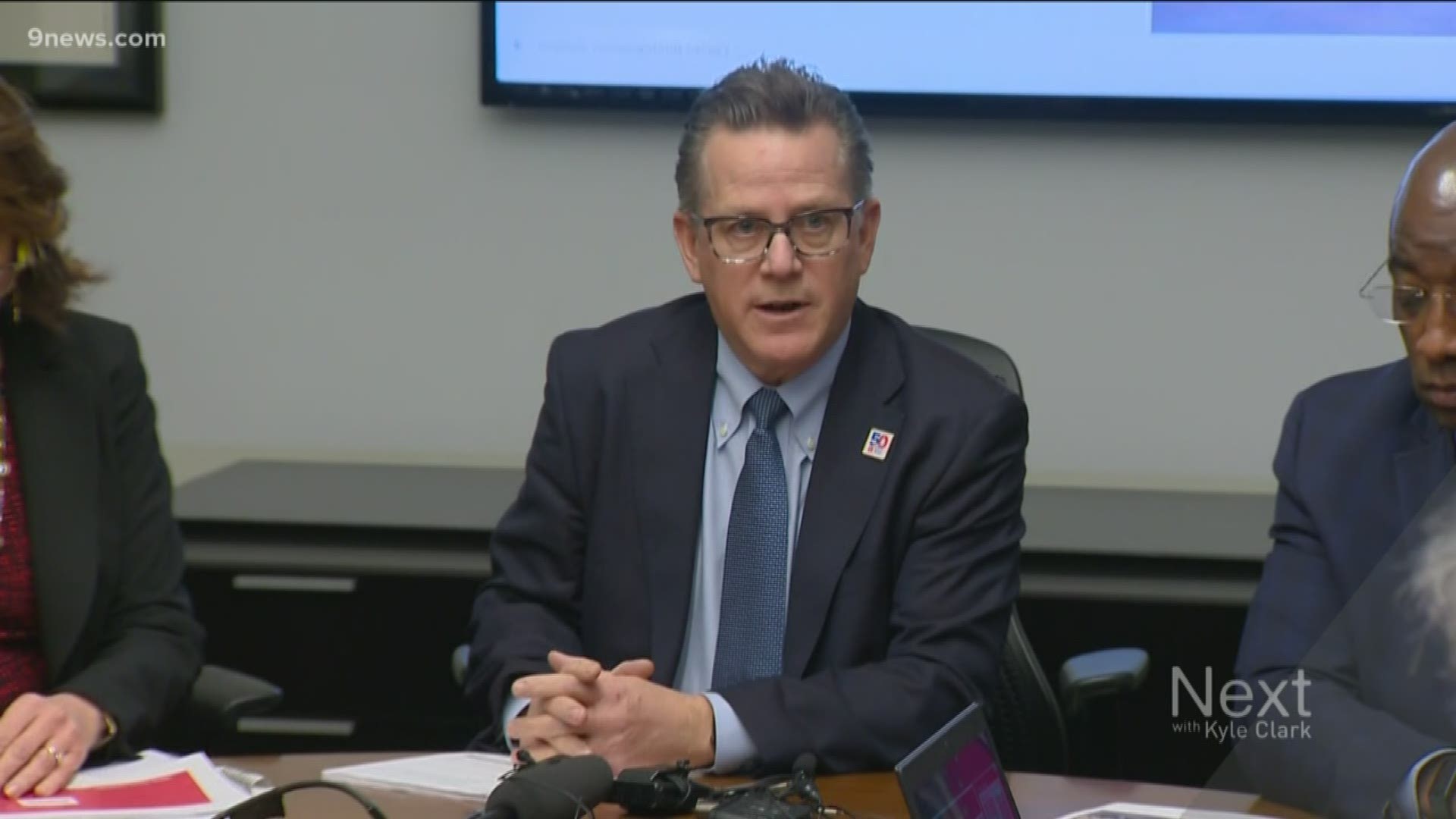 DENVER — Would people who use public transportation in the Denver area prefer for the Regional Transportation District (RTD) to cut service, or do they want to keep the status quo?

RTD's results of its two-week “Your Voice Matters” survey show 59% are in favor of temporary service reduction -- 13,000 people were surveyed.

The RTD Board of Directors announced the results at a meeting on Thursday night. After nearly three hours of discussion on the survey, the board then opted to recommend that RTD work on a proposal for temporary service cuts, though that doesn’t yet mean proposed reductions will be officially implemented.

The survey followed RTD’s announcement that the agency was considering temporary cuts in response to an operator shortage. Without cuts, RTD would continue as it has, with unreliable service.

"I think it shows on a temporary basis, people are willing to deal with a temporary reduction to have the reliability," RTD CEO Dave Genova said at the meeting. "We have challenges, like a lot of organizations, and I’m confident we’ll work through our challenges."

Though, while Genova and the survey language stated these cuts would be a temporary solution, it was suggested during the meeting that axed routes may not return.

After the board's recommendation, the directors asked RTD leadership if they could guarantee these would be temporary cuts. Genova and the rest of the leadership team could not make that guarantee. 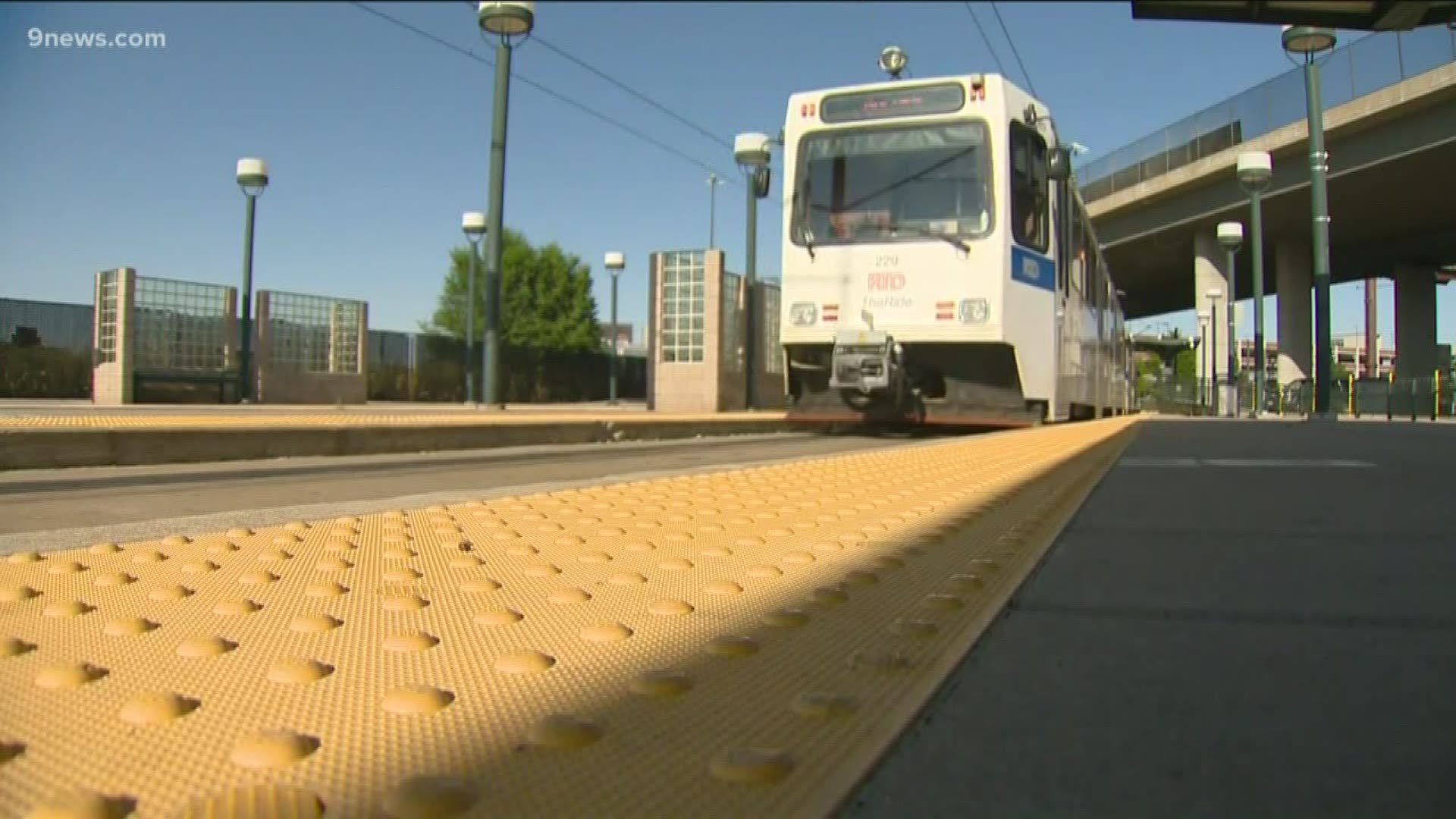 RTD started noticing these operator shortages back in 2015. Now it’s gotten to the point where operators are working overtime nearly every week. It’s started to impact safety.

In the last 33 months, RTD said it has hired 791 bus drivers, but lost 710. They’ve hired 177 light rail operators, but lost 201. A lot are now working 6 day weeks to make up for the staffing problems. RTD blames the problem on a good economy and low unemployment rate.

"The crisis that we’re in now is that so many of our operators our being required to work six days a week. Every week," said Pauletta Tonilas, Assistant General Manager with RTD. "We never want to get to this point. This is not a situation we want to be in. This is very difficult. We’re sorry with what we’re doing impacting people’s lives every day."

Leadership is expected to have its reduced service proposal on Dec. 12.