A final opportunity for public comment on RTD's service cuts is slated for Thursday evening at the Parker Town Hall. 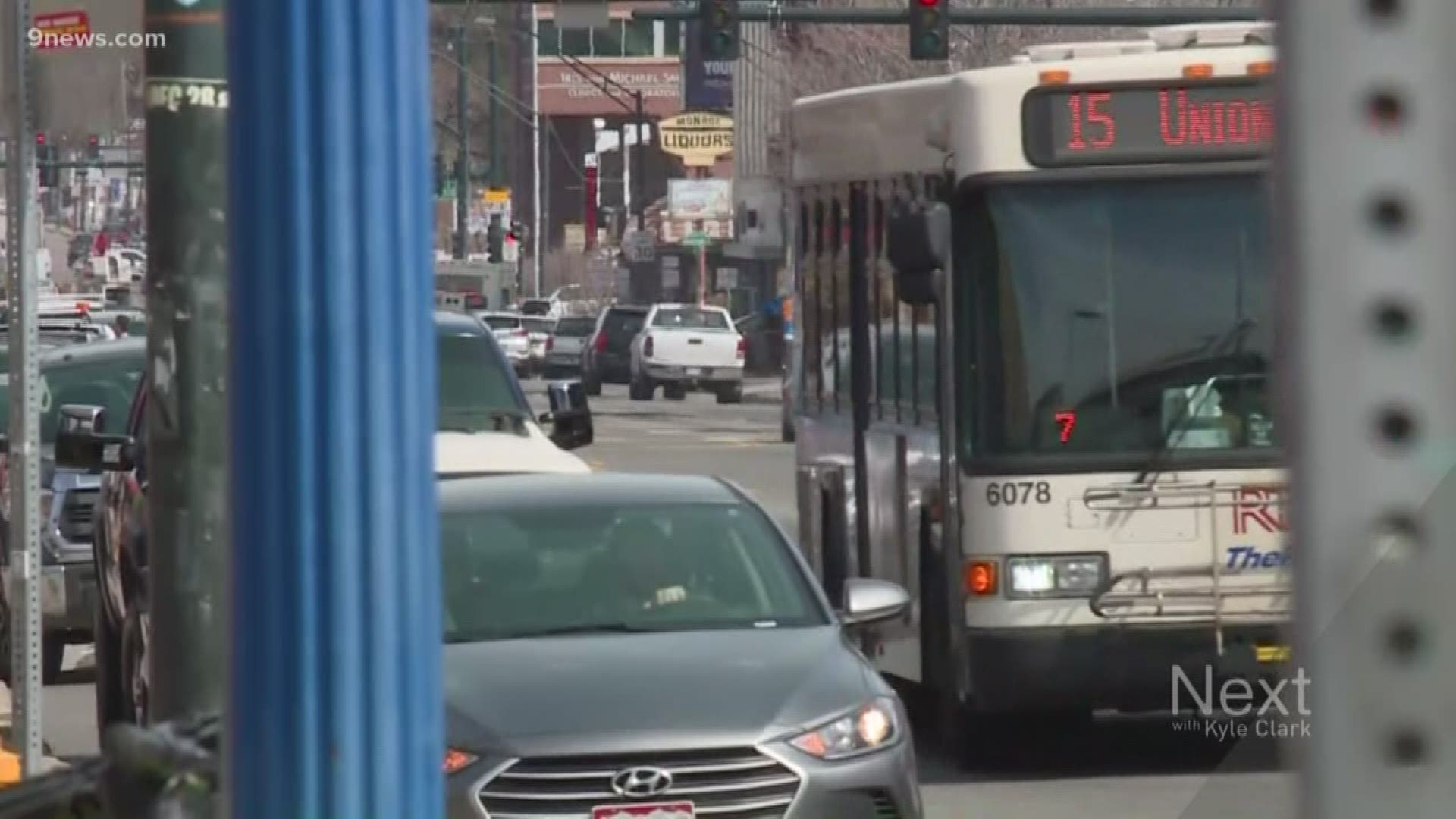 DENVER — The public has one more opportunity to share their thoughts as the Regional Transportation District (RTD) weighs whether to reduce service on numerous bus and light rail routes.

The last public meeting regarding the proposed cuts is at 6 p.m. on Thursday in Parker. A big critic of the changes is Aurora Mayor Mike Coffman, who said the cuts will negatively impact his city’s planned transit-oriented developments.

Coffman’s criticism comes because RTD is considering whether to cut service on the R Line – which runs along Interstate 225 in Aurora – from every 15 minutes to every 30. In addition, RTD could eliminate service on the 157 bus route, which serves the Community College of Aurora and Buckley Air Force Base.

“What they need to do is get a hold of this problem right now and not penalize Aurora because Aurora is dis-proportionally taking it on the chin,” Coffman said.

Should RTD’s 15 board members approve them, the proposed cuts will go into effect in May. As of late last year, the agency was down 60 rail operators and about 80 bus drivers.  Due to this shortage, RTD said it mandated six-day workweeks for all of its employees running the buses and trains, paying more than $1 million in overtime each month.

The cuts are aimed at addressing these shortages, which have resulted in dropped services on a daily basis, mainly on the light rail.

In addition to the ones in Aurora, proposed service reductions include:

These changes were initially marketed as temporary reductions, but they could become permanent.

The last opportunity for public comment is at 6 p.m. Thursday at Parker Town Hall, which is located at 20120 Mainstreet in Parker.

RTD's Board of Directors is slated to meet again on March 10.