Of six counties served by the Northeast Colorado Health Department, only Phillips County has vaccinated more than 50 percent of its eligible population. 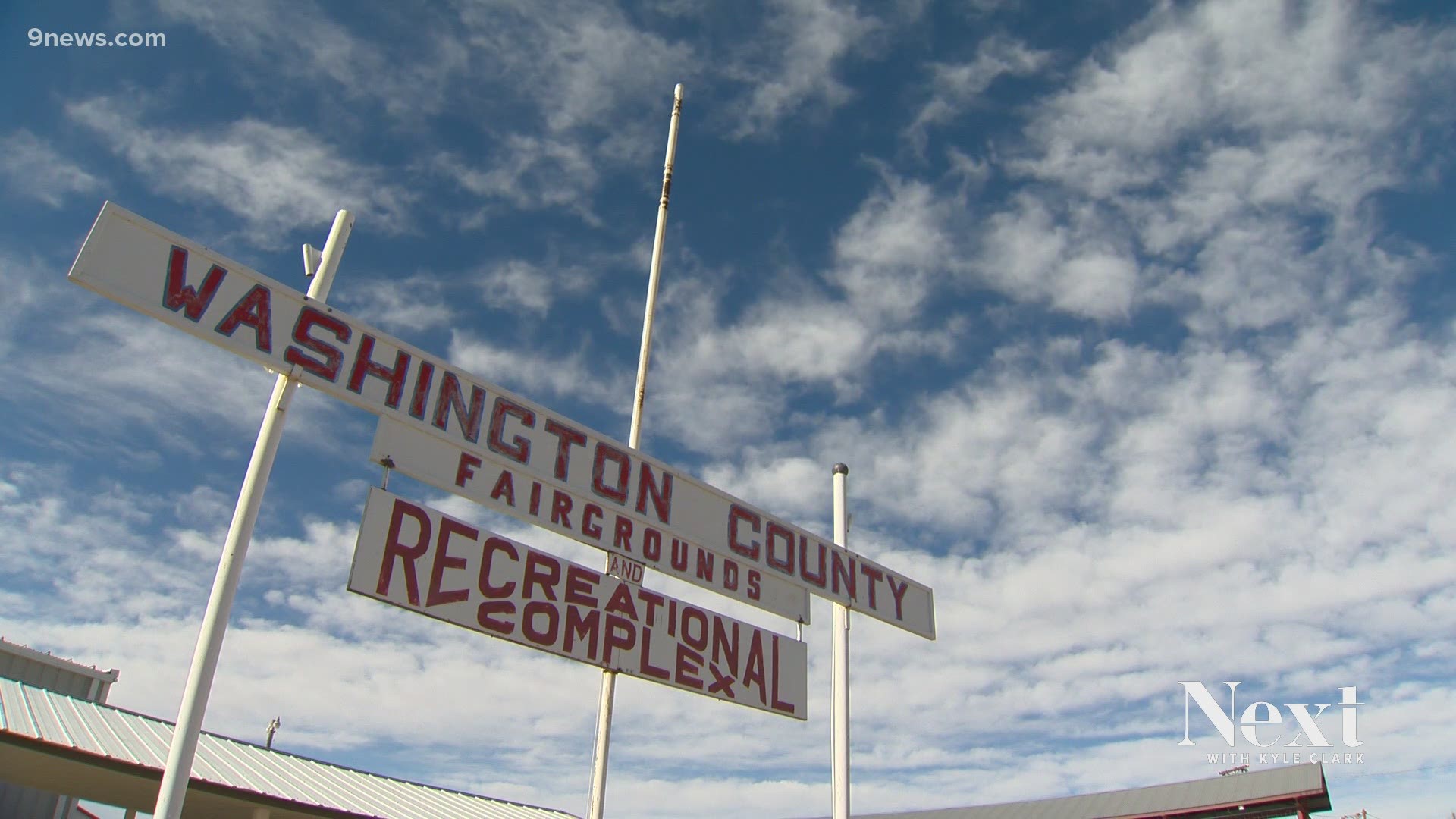 FORT MORGAN, Colo. — People on Colorado’s Eastern Plains may soon hear from their prominent neighbors who’ve received the COVID-19 vaccine, in the latest effort to combat hesitancy about the shot.

The Northeast Colorado Health Department (NCHD), which serves six counties, will roll out the program soon, according to marketing director Mary Brumage.

Of the counties the health department serves, only one, Phillips County, has vaccinated more than 50% of its eligible population, according to data from the Colorado Department of Public Health and Environment. Washington, Sedgwick, Logan, Morgan and Yuma counties are all below 50%, according to that data.

“The best thing we can do and we continue to do is make vaccine available and ready for when they do decide or do want it.”

But outreach efforts have become more and more difficult. Like other places across the country, some people reject the vaccine for pollical reasons, while others are concerned about side effects and other potential impacts, Brumage said.

NCHD chose not to reach out to constituents by going door to door.

“Extra force and asking and questioning at their door could actually be more detrimental to even just to us as a department,” said Jody Kind, director of client services, who’s been helping lead the county’s vaccination efforts.

The department will instead rely on influential people throughout the six counties who are willing to share their stories with their neighbors in order to boost their confidence in the vaccine.

“It’s a little different than in the urban areas,” Brumage said. “Our influencers, those people – you know their family, you know where they came from, and so, if you hear an influencer talking about their story and the reason their hesitancy moved into, 'yes, I’m going to do this' -- I think if you hear that personally, it helps a lot more.”

Back in April, Fremont county in central Colorado told Next with Kyle Clark they were beginning a similar program to combat vaccine hesitancy. The local public health director in that county has not responded to a request from Next for an update about that program.

RELATED: Her COVID vaccine was a week away, but COVID-19 showed up before Brittany Rayo was vaccinated