A class of second graders in Fort Lupton have taken a project so seriously that they will address the city council. The mission: save lives. 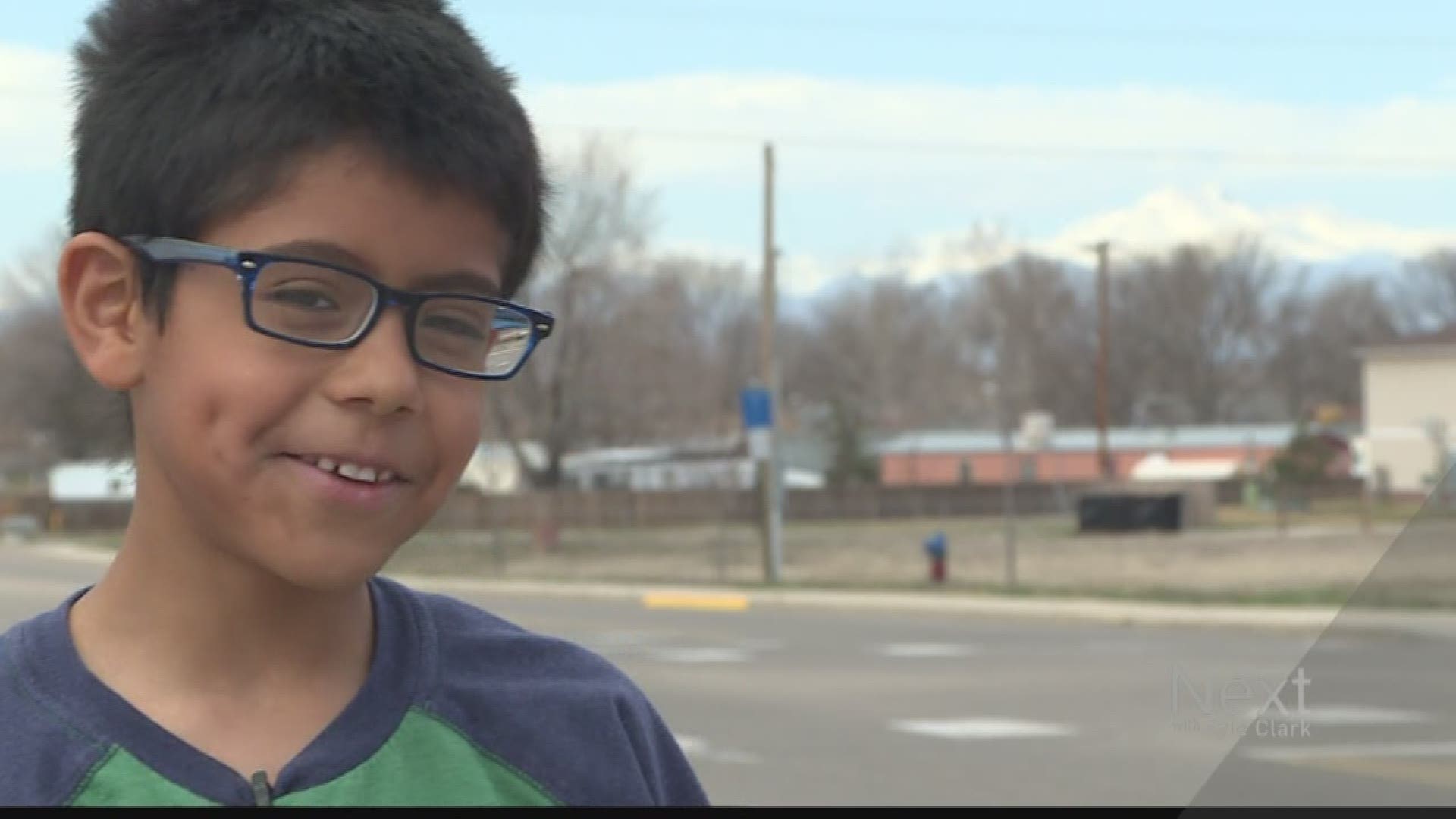 FORT LUPTON, Colo. — In an age when kids love to pretend, second graders at Twombly Elementary in Fort Lupton are preparing for something real.

"We want to install bike lanes," Isaac Aguirre, second grader, said. "It's not safe for them to ride their bikes in the street."

Isaac and his classmates like Kaelin La Rue are getting ready to address the Fort Lupton City Council to formally ask for bike lanes on three streets including the one that goes in front of their school.

"It's about the safety of the kids in Fort Lupton," Kaelin said. "The sidewalks are for people to walk on and the streets are for cars."

Second Grade Teacher Melissa Goane says this idea started out as a social studies exercise, but after further discussion, she says the kids wanted to turn this into a real effort to make a change.

"It's not safe in the morning. We have all these kids being dropped off," Goane said. "We have families on the sidewalks and there really isn't a place for kids to ride bikes."

She says the kids did it all. They conducted their own research. They prepared their own speeches. They collected more than 300 signatures online and on paper to submit to the city council. The students will have five minutes during the April 16 city council meeting to make their case.

Kaelin says the students are ready.

"We're practicing on trying to convince the city council members to put the bike lanes on the streets," Kaelin said.

If you want to check out their online petition, click here: https://www.ipetitions.com/petition/twombly-cares-bike-lanes.

Fort Lupton City Administrator Claud Hanes says he and the council members will be listening intently to the kids because they will take their request very seriously.

Goane believes this is the type of lesson they will remember forever.