Semion’s dream: I must make a change in my industry

"In the Soviet Union, it was against the law to own your own business," said Semion Kikirov, owner of Semion Barbershop for All in Colorado. "Imagining this happening to me – no way." 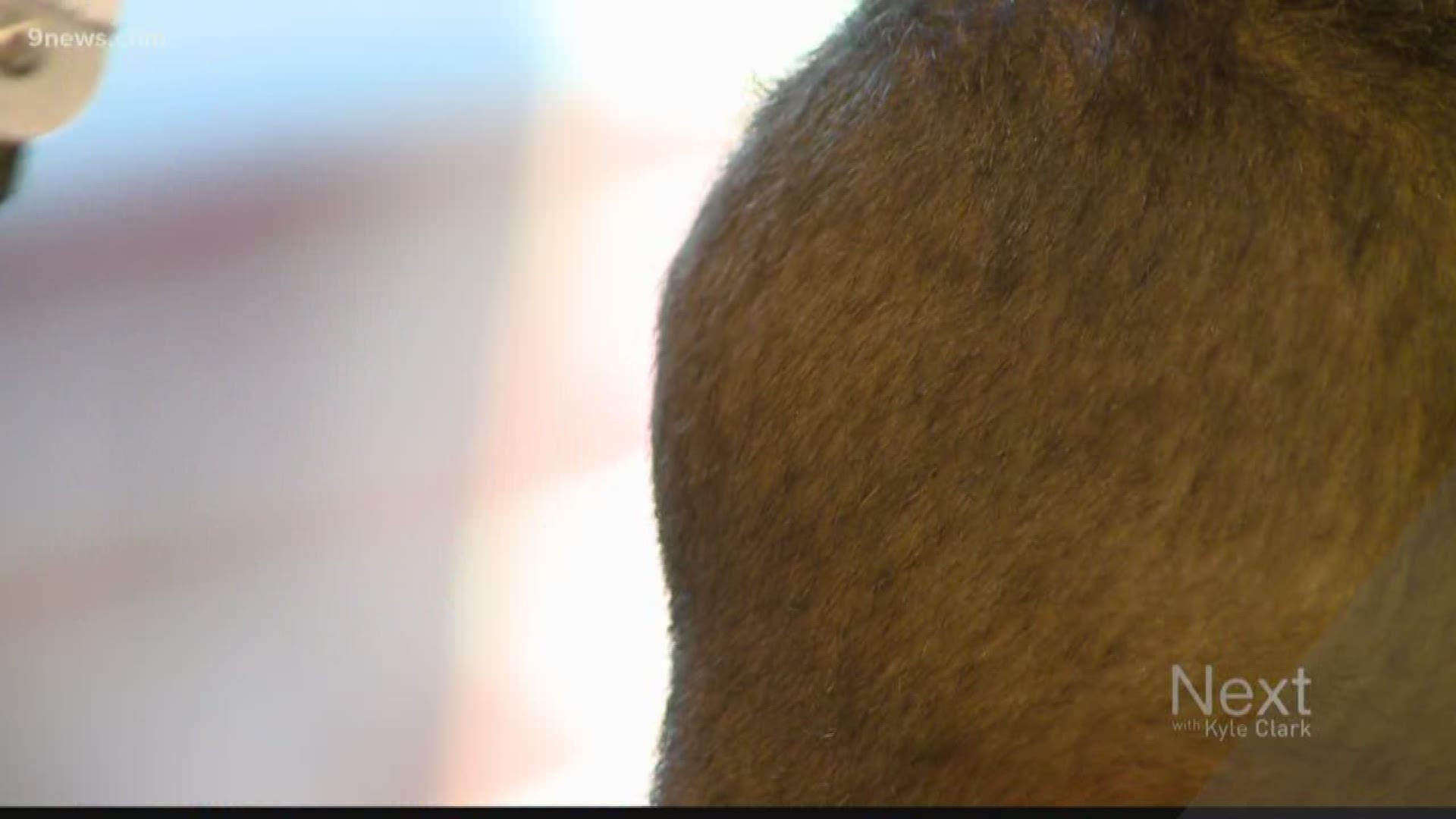 DENVER — Dreaming big, really big, is the only way to go when you come from a place where few dreams were possible.

“In the Soviet Union, it was against the law to own your own business,” said Semion Kikirov, owner of Semion Barbershop for All. “Imagining this happening to me – no way.”

Kikirov moved to the United States in 1999, from the former Soviet Republic of Tajikistan.

“I was raised in partially Soviet Union. America meant to me great jeans, McDonalds. Coming here, I realized that sky is not a limit,” Kikirov said.

He remembers the very day in 1999 he could start dreaming.

Kikirov attended law school in Tajikistan, but his family also made sure he had a skill, they made sure he could do something with his hands, as he put it.

Kikirov knew how to cut hair since he was 15. The trade ran in the family.

1 / 11
“In the Soviet Union, it was against the law to own your own business,” said Semion Kikirov, owner of Semion Barbershop for All in Colorado. “Imagining this happening to me – no way.”

Kirikov’s shop on Lincoln street in Denver has pictures of his family members who also were barbers.

“That’s my uncle – he was actually known as one of the best people who knew how to shave with straight razor,” Kikirov said as he pointed to one photo. “Because of him I got a job in New York.”

When Kikirov first moved here, his dreams were, let’s just say, smaller than they are now.

“Because I came from central Asia, former Soviet Union country, to America, my dream was to be able to pay rent in New York,” he said. “That was a dream, one day you achieve that, you move on.”

He moved on to bigger and better things, as the saying goes. In 2001 he moved to Colorado and ten years later opened his first barbershop. And in March of 2017, he opened his second store.

What’s next, is bigger than a place or a store front.

“My goal is to actually grow within myself, learn how to work with people that work with me,” he said. “I want to be the best part of their journey in this career, so they always remember that there was no better company than Semion, because always people look for something different, it’s never going to stop, I want to win that race that, I want to be the best place they’ve ever worked at.”

When you come from a place of limitations, dreaming big is the only way to go, because who’s going to stop you?

“If you work hard, you never give up, you don’t let little obstacles put you down, make you feel that it’s not gonna happen. You just constantly have to move forward, you don’t stop, you don’t let anything stop you,” Kikirov said.

RELATED: She came to the U.S. with $300 in her pocket. Now, she owns Maria Empanada