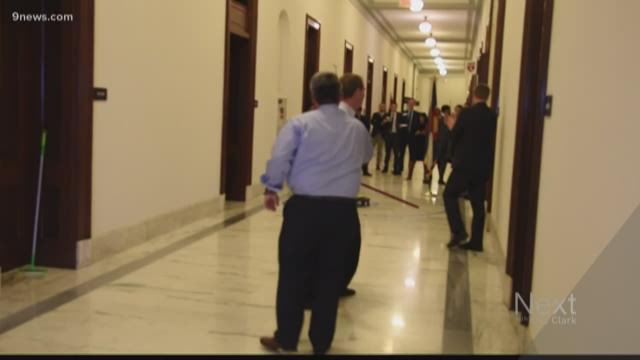 Colorado's senators are getting into the Olympics.

Republican Senator Cory Gardner and Democratic Senator Michael Bennet were asked a question: if they could compete in one Olympic sport, what would it be?

Fast forward to them actually setting up a curling competition in the hallway of the Senate. They some how made their own curling course, and used brooms and Swiffers to sweep the floor.

The Senators wanted to honor the fact that Colorado has the most athletes representing the U.S. during this Winter Olympics. 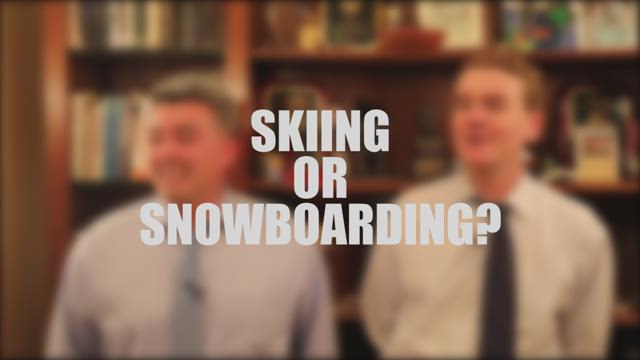