After Denver Police tweeted about the incident that left Tim Campbell dead, several people asked why the driver was released from the scene. 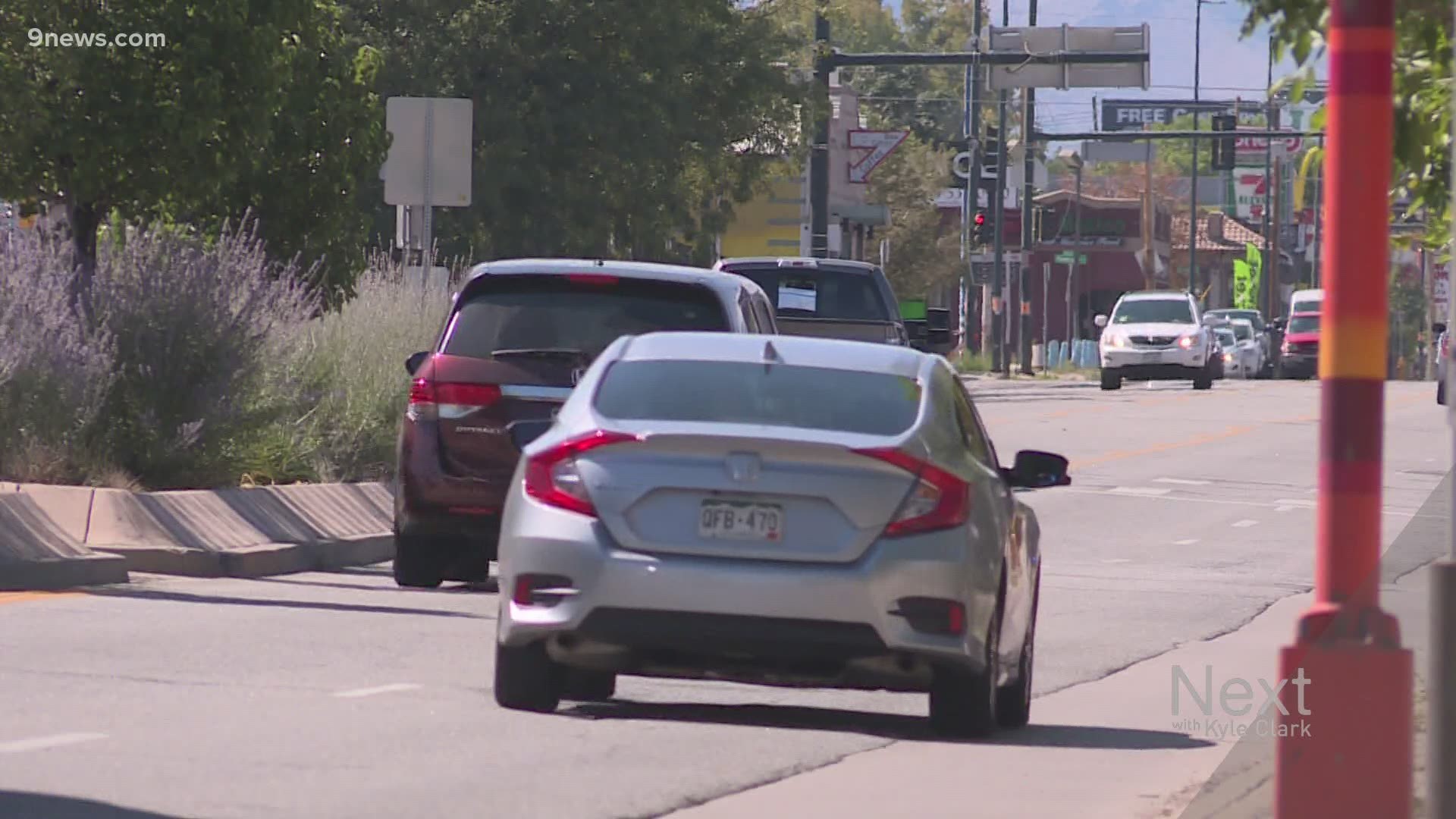 DENVER — Some safe streets advocates have questioned whether a driver who hit and killed a man in a wheelchair crossing Colfax last week will face stiff enough penalties.

Denver Police tweeted that the driver, Jeremy Compton, 31, of Wheat Ridge, was cited for careless driving resulting in death for failing to stop for a red light around 7:30 a.m. Friday at the intersection of West Colfax Avenue and North Irving Street near the Rodolfo "Corky" Gonzales Branch Library in Denver. According to police, Compton remained on scene after the crash.

Compton was released at the scene, but his car was impounded, the Denver Police Department’s Twitter account said.

Friends have identified the man killed as Tim Campbell, 62. Campbell was a member of Highlands United Methodist Church in Denver.

“It is absolutely tragic that we live in a world where if a person steals a candy bar from Walmart, they go to jail, but if they kill another human being on the street they can just get a ticket and go home,” said fellow parishioner and safe streets advocate Allen Cowgill.

After Denver Police tweeted about the incident Friday, several people responded asking why the driver was released from the scene.

Denver Police directed many people to the Denver District Attorney, but a spokeswoman for that office told Next with Kyle Clark that the district attorney has not received the case. She assured the office would look at the facts of the case before making a charging decision.

Last year, the Colorado State legislature passed and Gov. Jared Polis signed a new law that stiffened the penalties for careless driving resulting in death when the victim is a so-called vulnerable road user. The charge is now considered a class one misdemeanor traffic offense and if convicted a judge can suspend the driver’s license for up to a year and require the driver to pay restitution.

“The current system is not going far enough to discourage human beings from running over other human beings by either being careless or reckless,” Cowgill said.

He argued along with improving roads to make them safer, legislators should consider stiffer penalties for drivers who, even if carelessly, seriously injure or kill cyclists or pedestrians.

“When you’re driving a thousand-pound car and not paying attention to what’s ahead of you whether it’s a red light or a little kid who just happens to run into the street, that is a conscious choice,” he said.

Cowgill and Highlands UMC Pastor Rev. Bradley Laurvick both describe Campbell as an advocate for safe and passable streets, especially for those with disabilities.

Laurvick said Campbell left an impression on people. Laurvick said he has changed the way he shovels sidewalks after listening to Campbell describe his struggles to maneuver sidewalks in his wheelchair during snowstorms.

Cowgill recalls chatting with Campbell about their shared mission: to make transportation more equitable for different types of road users.

“He had a tough time getting around and he was really an advocate for making things safer.”

Cowgill and other advocates also argue the stretch of Colfax where Campbell was killed is due for an upgrade.

“We’ve seen literally about a dozen people or so killed in the last few years and two alone at that intersection of Colfax and Irving which really underscores that fact that the city needs to move quickly,” said Jill Locantore, executive director of the Denver Streets Partnership.

A pedestrian was hit and killed by a driver in that same intersection in January of 2019, around the same time of the morning Campbell was hit.

The city of Denver’s Department of Transportation and Infrastructure is currently in a design phase for an improvement plan for West Colfax. The plan would add medians to the roadway and create pedestrian bulb-outs to give crossing pedestrians more space.

A spokeswoman for DOTI said the anticipated completion of that project, partially funded by a bond program, would be summer 2024.