She came to the U.S. with $300 in her pocket. Now, she owns Maria Empanada

Lorena Cantarovici moved to the United States about 20 years ago from Argentina, with $300 and a dream. 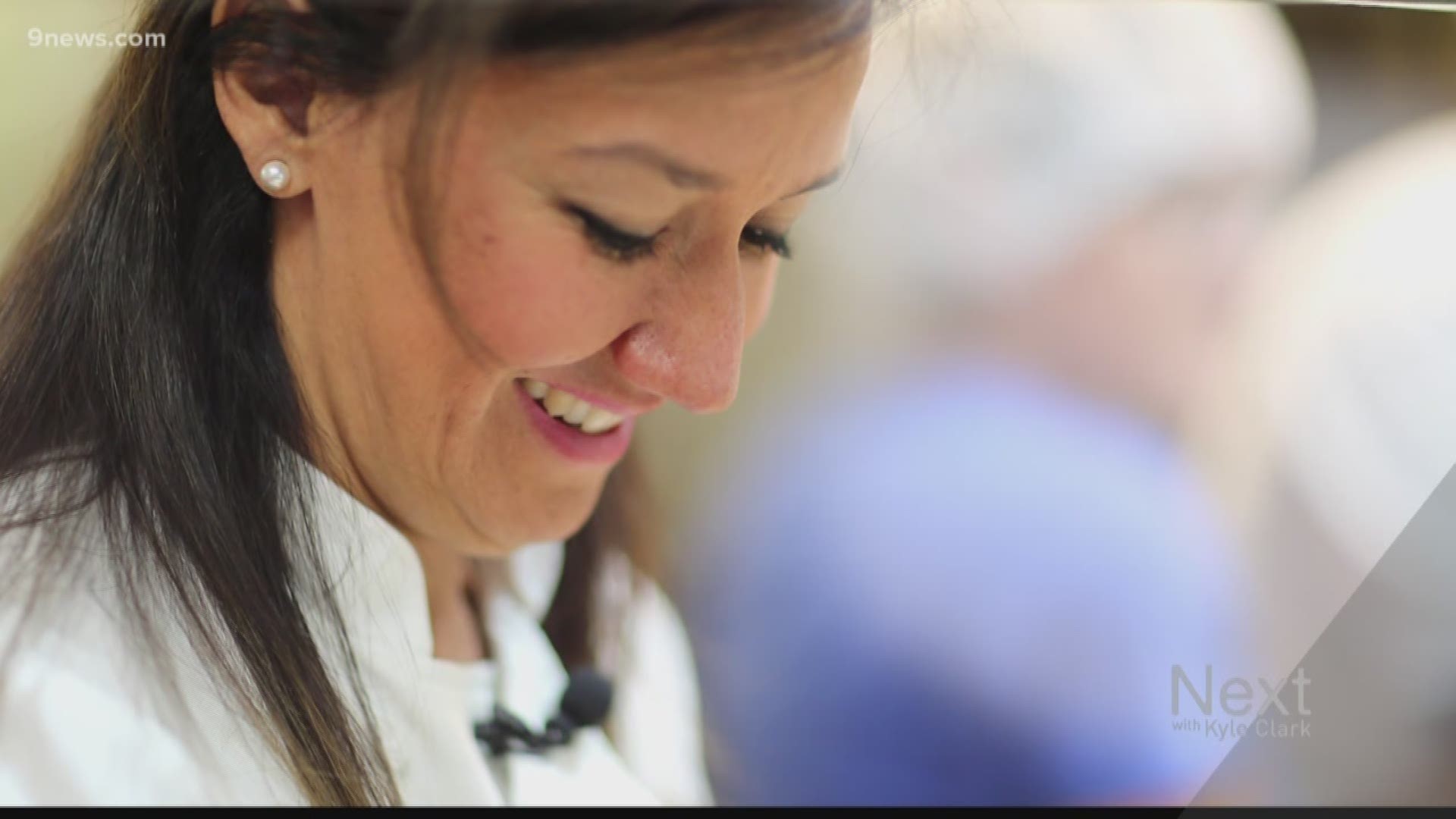 Lorena Cantarovici can hardly believe it's true - she's the one signing employee paychecks at several of her Maria Empanada restaurants.

“When you see the movies, everything is so perfect in the United States,” Cantarovici said. “I just grabbed a backpack and $300, no word in English and I say, 'I'm going to the United States.' And I did it!”

“In the beginning, I could not believe I was a server and could make $100 per day. It was incredible,” she said.

Then she bought a car, then a house.

“I was the owner of the house after two years,” she said. “That is still my castle. I could not believe it. I didn't have anything like that, not a single opportunity like that in my own country.”

Her Maria Empanada empire started with a tiny restaurant.

Cantarovici said she named her restaurant after her mother, Maria. A woman who at some points in her life struggled to stay employed in Argentina. That's why Cantarovici said it's so special for her to be able to give jobs to others.

“I have 26 employees. They come here every single day to work. I sign those checks and those are the most happy moments for me,” she said. “Because something that my mom struggled so much is having a job.”

Cantarovic said her dream now is to keep growing Maria Empanada and be a good leader for her team.

“This country has given me so much and as a new American my dream is to give thanks by being able to give employment and to help realize the dream of others,” she said.

1 / 50
Lorena Cantarovici came to the U.S. with $300 in her pocket and a dream. You've probably heard of her Maria Empanada restaurants.