Should PPP loans also be tax-deductible?

Business owners can normally take a tax deduction on business-related expenses. Congress did not explicitly make that an option for the money spent from PPP loans. 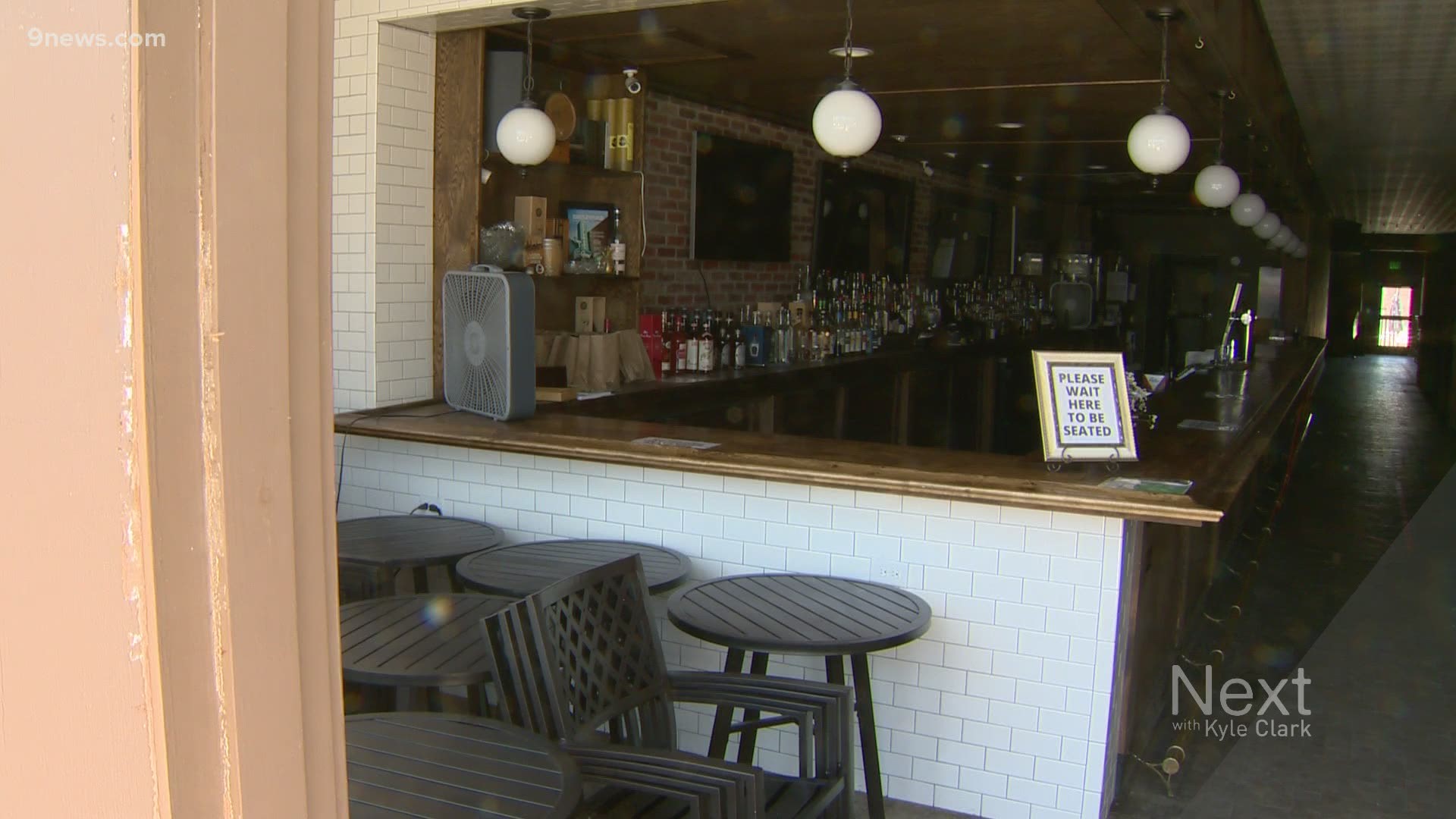 DENVER — Don't let it sneak up on you.

Tax Day is July 15. The Internal Revenue Service extended the deadline three months past April 15 because of COVID-19.

The IRS is already getting a head start on next year, warning business owners and accountants what can and can't be done with those Paycheck Protection Program (PPP) loans from the federal government.

The Englewood Grand bar on South Broadway received 33-grand in what could be a forgivable loan.

"You put together two-and-a-half months of your payroll and that's what you're approved for," said Englewood Grand owner Phillip Zierke. "It's allowed us a lot of breathing room, in a time when we were shut down. This is a lot of money for a small business like us."

The requirements for the loan to be forgiven have been relaxed. At first, 75% needed to be spent on employee salaries and the money needed to be used within eight weeks. Now, it's 60% on payroll and business owners have six months.

"Employees, rent, utilities, things like that," said Zierke. "Englewood has been amazing; helped us out with expanded patio seating, that's been great. I really worry about when patio season ends in a few months here."

Zierke thought he would get a second boost when he did his taxes next year.

"I thought, originally, that this is basically money that we don't have to pay taxes on," said Zierke. "The things that we spent that on, we can't deduct that."

RELATED: Here are the Colorado businesses that received PPP loans

Zierke is not alone. Business owners normally get to take a tax deduction on business-related expenses. Congress, however, did not explicitly make that an option for the money spent from PPP loans, that won't count toward the business income.

"No deduction is allowed to a taxpayer for any amount, otherwise allowable as a deduction to the taxpayer, that is allocable to one or more classes of income…" Zierke's accountant John Morse read from the IRS notice regarding PPP loans.

Morse is an expert in reading legalese that is hard to understand, he used to be the Democratic State Senate President.

"What it means is if you're getting money tax-free, you don't get to deduct the expenses that you pay with that tax-free money," said Morse. "Turns out that we don't get the tax benefit that Congress, in my view, intended us to get."

Did Congress intend for the money to be tax-deductible?

A better question is: Did Colorado's Congressional delegation believe that the loans would be tax-deductible?

Next with Kyle Clark reached out to all nine members of Colorado's Congressional delegation by email on Wednesday morning. By Thursday night, we heard from four of the nine.

Democratic Reps. Diana DeGette, Joe Neguse, Jason Crow and Ed Perlmutter all voted in favor of a House Bill that had a hodge-podge of content, but did include allowing forgiven PPP loans to also be tax-deductible. Spokespeople for all four did not answer if lawmakers believed the original CARES Act bill that created the PPP loans was meant to be tax-deductible. That bill passed the House.

In the Senate, a separate bill co-sponsored by Republican Sen. Cory Gardner seeks to do just one thing: make forgivable PPP loans tax-deductible.

"What's cool about that, is if last year you had a profit, you can go back and amend last year's tax return and carry that loss backwards and free up some extra cash," said Morse. "When you generate a loss as a business, that can benefit you taxwise, either going backwards if you had a profit in the past, or going forward if you have a profit in the future, it lowers your tax in the future, which again, indirectly puts money in your pocket."

"For us, I think that amounts to, maybe, an extra $6,000 or so. That's an extra $6,000 that goes to payroll cycle or rent," said Zierke. "I'm still very grateful for what they've done, but I feel like they could take that very small extra step and just allow the deductions."

OK, but why should a business be able to get a tax-free loan AND get a tax break?

"Greed isn't really entering into the picture because there's so much more that is going to take a financial toll coming up," said Zierke. "Any tiny bit of help is a huge bit of help."