A tweet from a sheriff's office in Colorado went viral, as the kids say, and for really good reason. 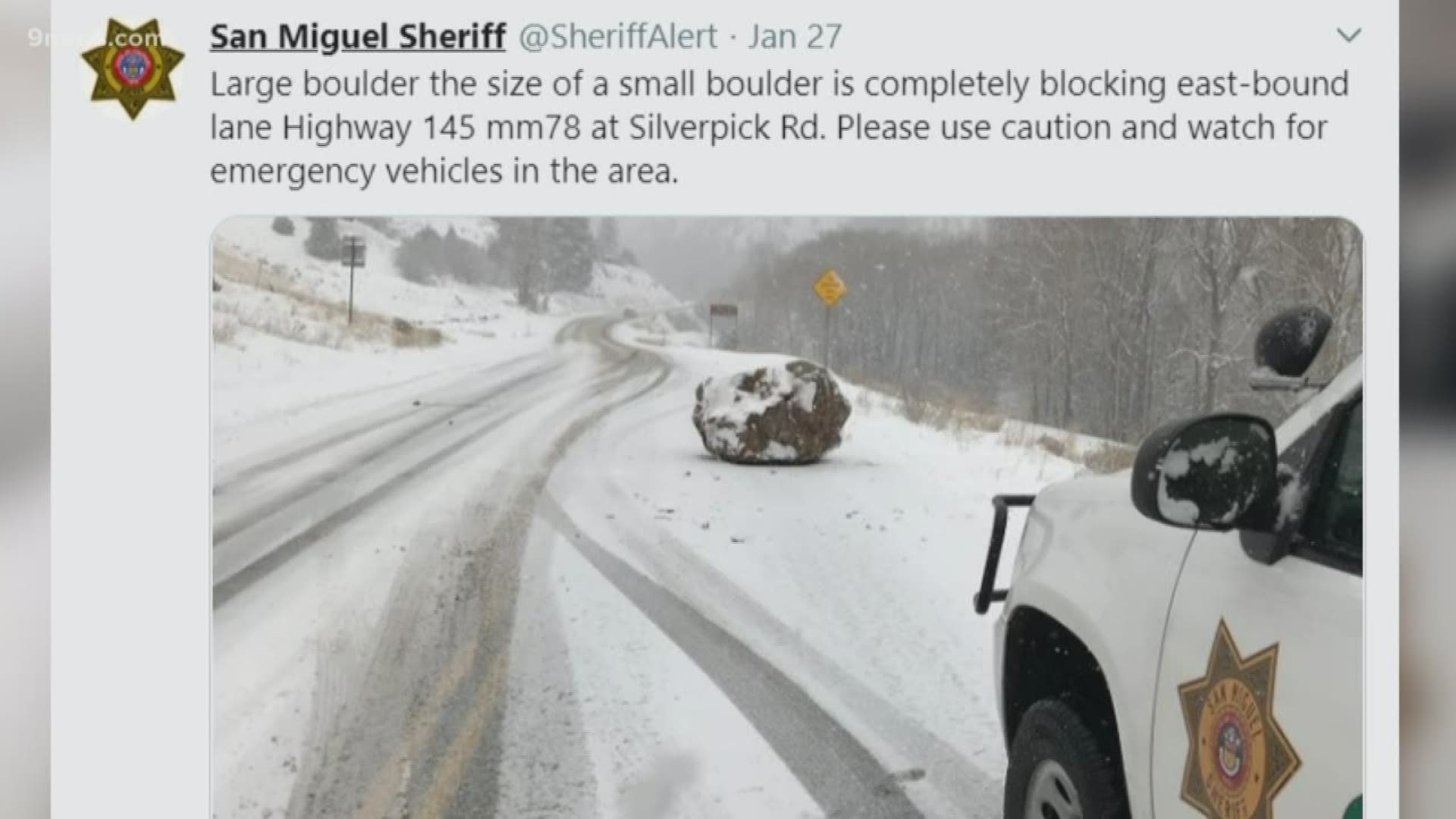 DENVER — Before she became Susan "Author of 'large boulder the size of a small boulder'" Lilly, the internet simply knew Susan Lilly as the public information officer for the sheriff's office in San Miguel County, Colo.

Her Twitter bio got an upgrade after she accidentally sent one of the funniest tweets of 2020 (yes, it's only January, but this was a genuinely hilarious and pure tweet, and I won't hear otherwise). People took notice, and the replies to her original post made it all the more spectacular.

We caught up with Susan to ask how it all went down, if she knew who Chrissy Teigen was before all this, and more importantly, was the rock blocking Highway 145 a small boulder, a large boulder, or a combination of the two? 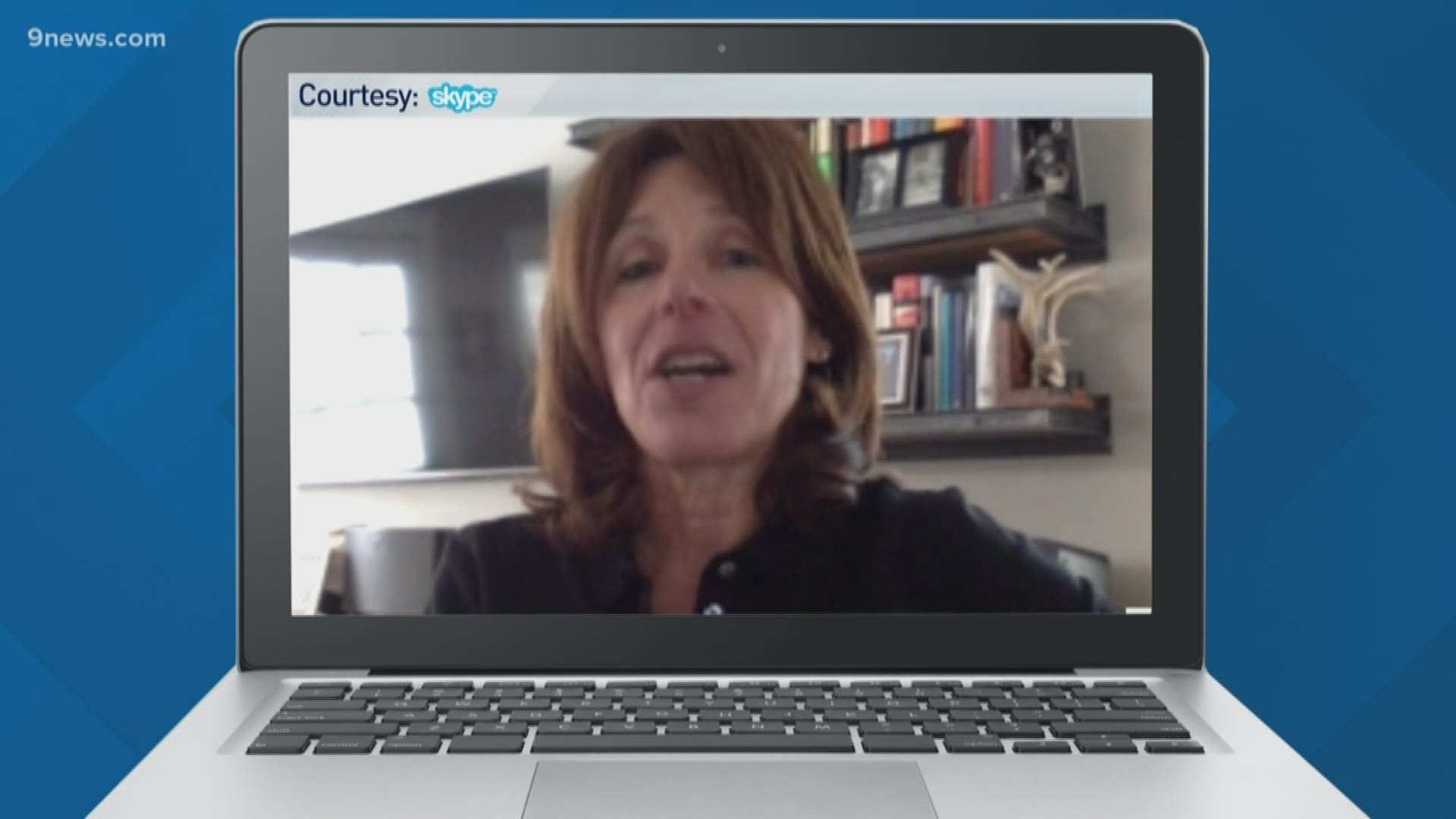 RELATED: A 'large boulder the size of a small boulder' rolled onto Highway 145, and the internet had questions

Well, part of my job is to issue public safety information, and we had a boulder in the highway. And I was just simply just posting on Facebook and Twitter like I do, and I put it right on Facebook. And when I went to write it on Twitter – you know there’s fewer characters and you can’t edit. So I wrote "large boulder the size of a small boulder,” and I meant to write “large boulder the size of a small car.” And I read it, and I thought it read right, but clearly it didn’t.

I went on with my business, went back to update a few pieces of information. Lo and behold, I saw the error and the traction it was already starting to get.

And I said, ‘Well, it seems to be gaining some traction here.’ And he said, ‘Why?’

And I said, ‘I don’t know, people seem to find it funny.’

We kind of shrugged our shoulders and went on with our day. And sure enough, it kind of exploded. I was watching the numbers go tick, tick. I didn’t get a whole lot of work done yesterday, just because it was just insane.

How long before you noticed the mistype?

It was between an hour and two hours, and by then it had already picked up so much steam that I didn’t want to delete. I thought, no harm was done in the making of this tweet.

As the person in charge of social media for the department, would you call this a successful post?

Our citizens of San Miguel County are much more into Facebook than Twitter and our Twitter followers, before Monday, were mostly media. It’s a very effective way to get something directly to the media and some of our regional law enforcement agencies, search and rescue, and all that. I don’t know all that much about Twitter, I know the basics. Enough to be able to use it for my job. In terms of analytics and how to use your account to the maximum for publicity, I don’t need to do that. I don’t pay that much attention to it. But it didn’t take a rocket scientist to see that this thing had taken off… I did see that Chrissy Teigen retweeted it… some people with millions of followers were retweeting, which I guess added to our numbers. There were some very, very nice, and very, very kind, and very, very funny replies. And I was thoroughly entertained and am still being entertained.

We are not social media influencers. We’re not in it to grow those numbers. We’re in it for public safety and public information. So to the extent that somebody in New York City is following us, I don’t care. It doesn’t help me push public safety information to somebody who’s in Manhattan.

Did you know who Chrissy Teigen was before this?

I knew she was a celebrity. That’s about as much as I knew, and I had to kind of Google to see she’s a model, I’m not really sure who she is. I realized, oh, yeah, she’s John Legend’s wife. Of course, I’ve never heard a John Legend song. I know who he is too, but not really know know. I don’t really pay attention to pop culture, but I knew that that was out of the ordinary.

So now that it's been discussed as much as it has, we need an answer. Is this a large boulder or a small boulder?

I like "Biggie Smalls.” You know, I’m not going to use the word medium. I don’t like it. I don’t know, [medium is ] just kind of boring and mediocre.

RELATED: In defense of the word "medium" 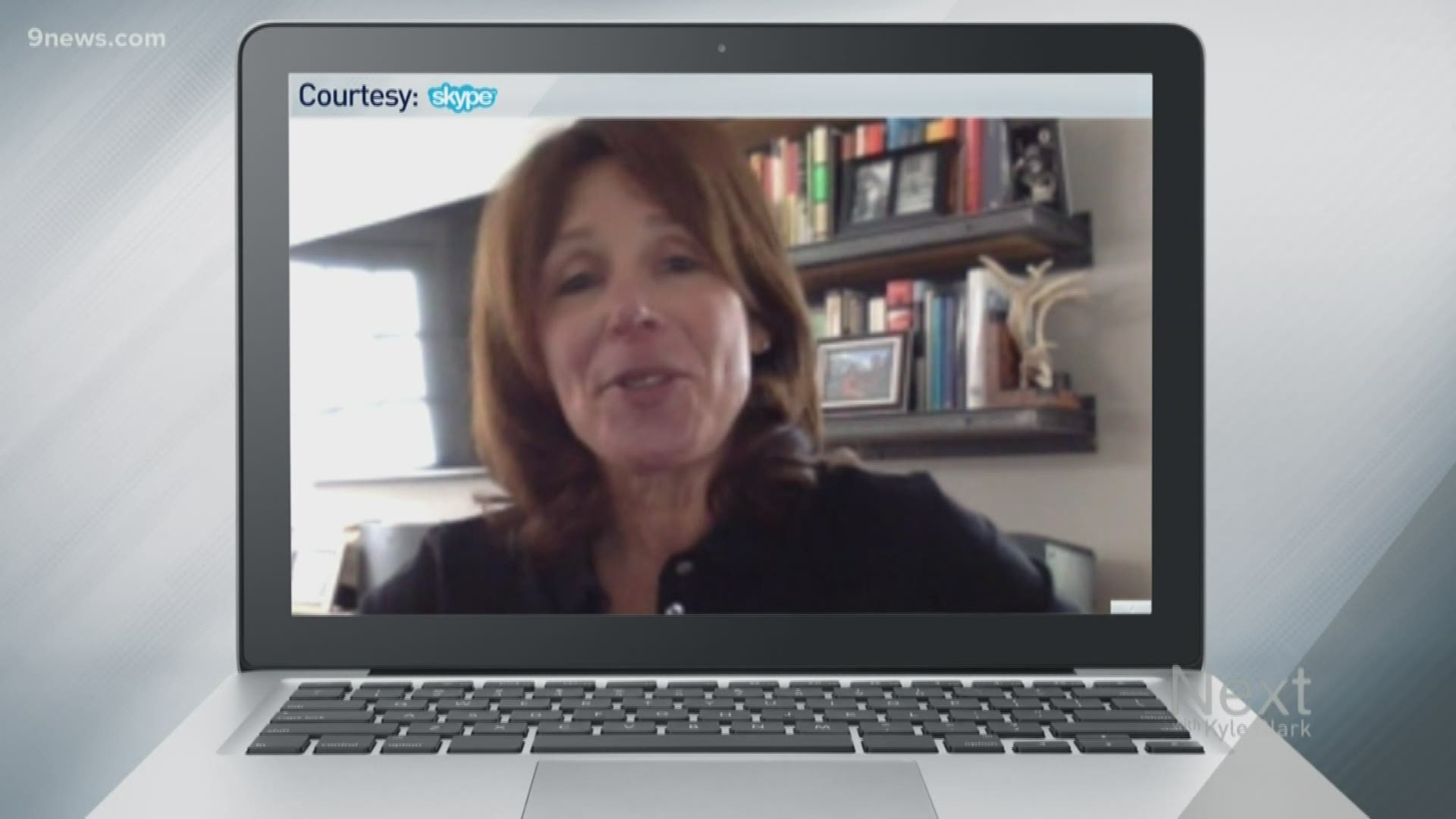 A large boulder the size of a large boulder rolled onto the same highway back in summer 2019. They decided to leave it there as a landmark and name it Memorial Rock. When is a boulder big enough to deserve a name?

I don’t think it’s size. I think it’s, you know, how it flows in the Twitterverse and - what kind of impact does your boulder make? It’s not how big your boulder is.

RELATED: That huge rock that fell on a Colorado highway is officially a landmark now

Can we visit "large boulder the size of a small boulder" like we can Memorial Rock?

It’s been suggested that I go take a selfie with it. I understand that I might need a harness and some ropes to get to it. But I know he’ll call me as I descend and say, "I’m over here, come to me. My friend Susan!"

We had a jeep rescue last summer that I guess was pretty dramatic. And that had I think over 100,000 likes [on Facebook].

Some of these responses were edited for clarity. Our thanks to Susan for chatting with us and for her enduring sense of humor!