Some Colorado counties want to set their own speed limits 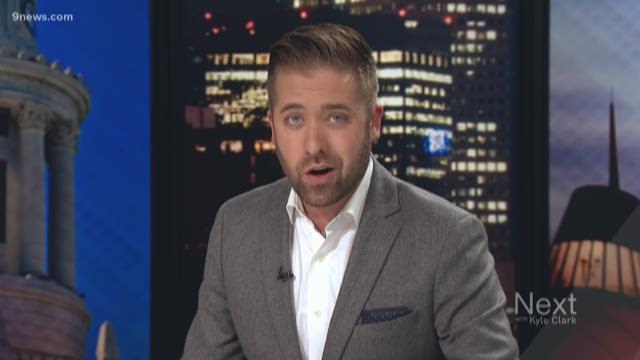 If you wanted to change the speed limit on your neighborhood street, you'd probably assume your city or county has the power to do that.

That's true in larger cities in Colorado (called "home rule" cities under state law) but it's not the case exactly in small towns and counties.

A group of concerned parents from Summit County in Colorado's ski country came down the state Capitol with their kids, upset that their neighborhoods have to use the state default speed limit of 30 miles per hour in residential streets.

"Just down the street from us is town of Frisco and their neighborhood speed limits are 20 miles an hour," said Claudine Noden. "Just up the street ours are 30 because we are county and unincorporated."

She argues 30 MPH is simply too fast to be safe, especially when there are no sidewalks in many Summit County neighborhoods.

But when concerned parents reached out to the county commission-- the commission noticed something odd: pedestrian safety isn't a legal reason to change a speed limit.

"Our engineer and our attorney said, 'you know we really don't see clearly in state law that we can use these other criteria,'" said county commissioner Thomas Davidson.

Davidson showed lawmakers a photo of a speed limit sign in the county that was changed from 30 to 20 by a spray-painting vandal who grew frustrated with the county's inaction.

Speed limit sign in the county that was changed from 30 to 20 by a spray-painting vandal who grew frustrated with the county's inaction. Photo credit: Thomas Davidson

It's not that state law bans counties and small towns from setting the seed limit at whatever they want-- it's that the state law doesn't specifically allow it.

Counties get gun-shy about that sort of thing because technically they are political children of the state.

And they don't want to stick a bunch of speed limit signs in the ground only to have them challenged in court.

The law does spell out one way counties and small towns can change speed limits-- they can do a traffic study.

That involves measuring how fast people are driving right now-- and changing the speed limit to match.

In other words: let the speeders win.

A bill to add more reasons like road conditions, weather, bikes, pedestrians, and crash statistics be used to justify a speed limit cleared its first vote at the Capitol on Thursday.

If it becomes law, it will explicitly give counties and towns the power to choose speed limits for themselves.