A complaint alleges Tina Peters accepted plane rides and other gifts in excess of the state gift limit of $65 from MyPillow CEO Mike Lindell. 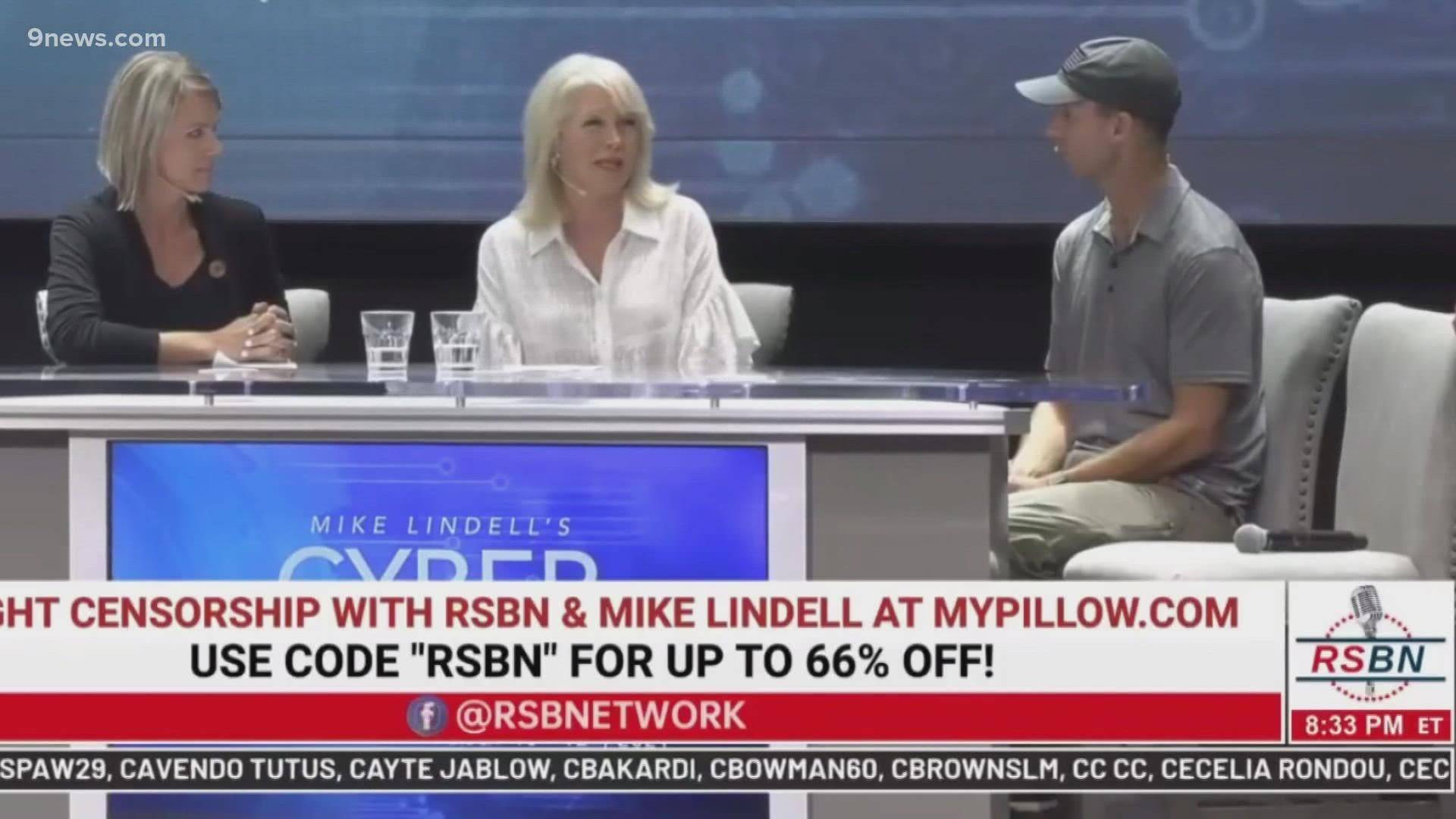 The complaint alleges Peters accepted plane rides and other gifts in excess of the state gift limit of $65 from MyPillow CEO Mike Lindell. Lindell said in an Aug. 23 video that he flew Peters on his private plane to a cyber symposium on election fraud.

In the video, Lindell talks to Peters, stating, “Sorry your hotel was broken into. We'll get you to a better place and get you some protection.” Complainant Anne Landman said that infers that Lindell is paying for her housing and security.

It appears that Peters “has accepted, and is continuing to accept thousands of dollars worth of services, travel, security and favors from Mr. Lindell in violation of the Colorado Constitution,” the complaint states.

Landman told Colorado Politics in September she responded to additional questions from the commission about her complaint, which is still confidential under commission rules, although it will now become public as the commission decided it is non-frivolous.