The overtime portion of Senate Bill 87 drew strong opinions from farm worker advocacy groups and employers. Neither side seems content with the rules. 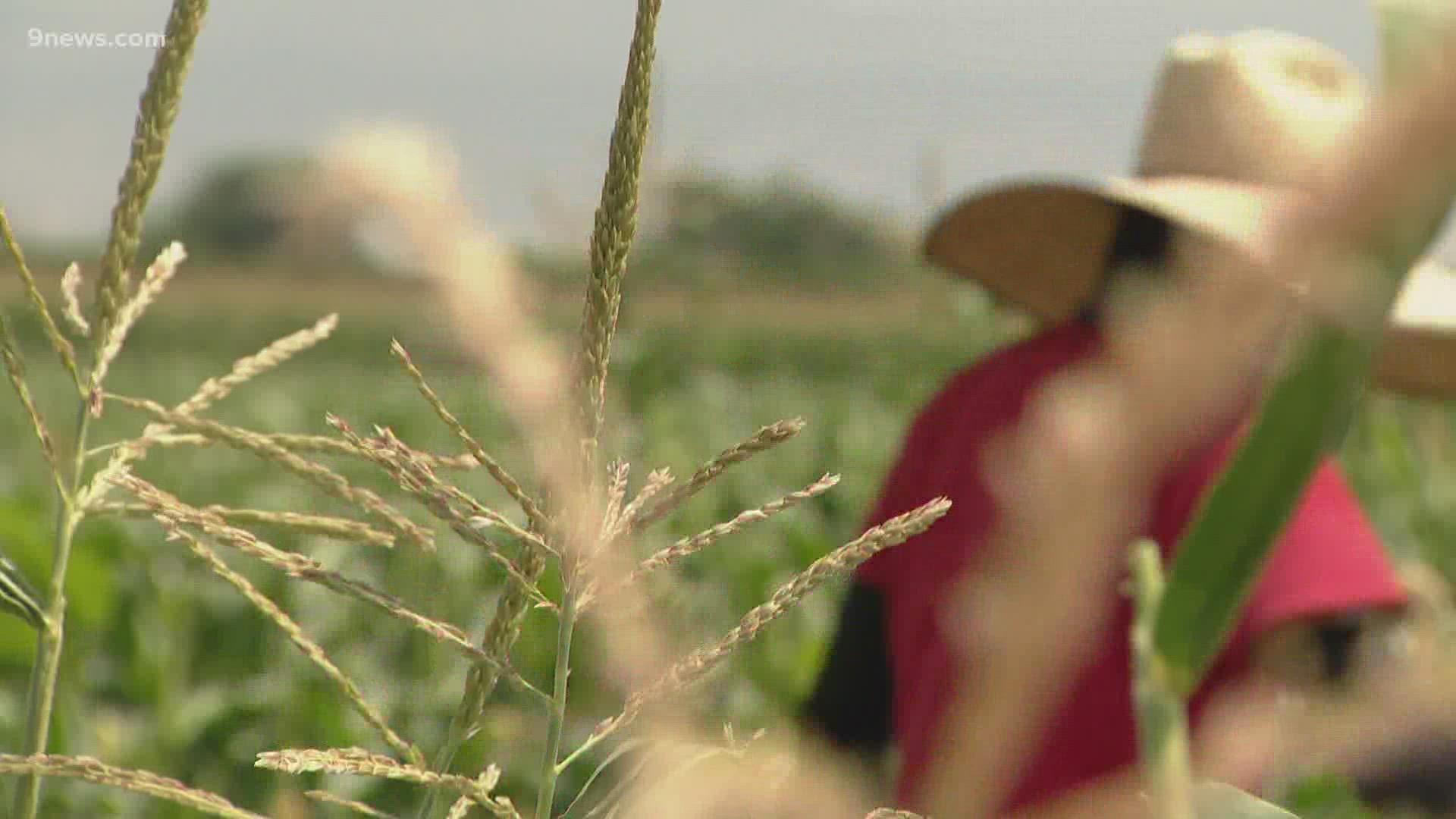 The state's Division of Labor Standards and Statistics spent roughly five months listening to stakeholders and seeking public comment on SB-87's most controversial portion of the bill: Overtime pay.

While community advocacy groups argued for time and a half pay after 40 hours a week, as most Coloradans have, employers and agricultural industry leaders said the money just doesn't exist. Employers also argue the industry is different across the board and that no two farms are the same.

Scott Moss, the division's director said they had never talked to more people and learned more about an industry that has a lot unique about it.

"Overtime has never been meant to be just money in pockets," Moss said. "It’s meant to be encouragement of shorter hours and spread jobs among more workers and inhibit the very long hours that have been shown to cause injuries and exits form the workforce."

Under the adopted rules released this week, Colorado's nearly 40,000 agricultural workers would begin receiving overtime in November of 2022.

Ere Juárez works with promoturas at Project Protect Food Systems, an organization that advocates for farm workers' rights. She said she was disappointed with the new overtime rules.

The overtime after 40 hours she hoped for, employers like Bruce Talbott feared.

"We are not in a financial position to pay significant overtime as most growers are not," he said.

"What came out [the rules], wasn’t as bad as we felt like it might be for agriculture and for our workers, but it’s we always would’ve loved to have had a little bit more flexibility as well."

Most of his employees are H-2A workers (farm workers from different countries who temporarily work in the United States) who earn $14 and some change an hour.

"My guys will lose about I figure four to five thousand dollars over the 8-month period they’re here over what they would’ve made," Talbott said.

Talbott said the phased-in approach will be crucial as employers and workers begin to adjust to the new rules.