This morning the former leader of the Republican Party in Colorado, Steve House, announced he's running for Congress in District 6. 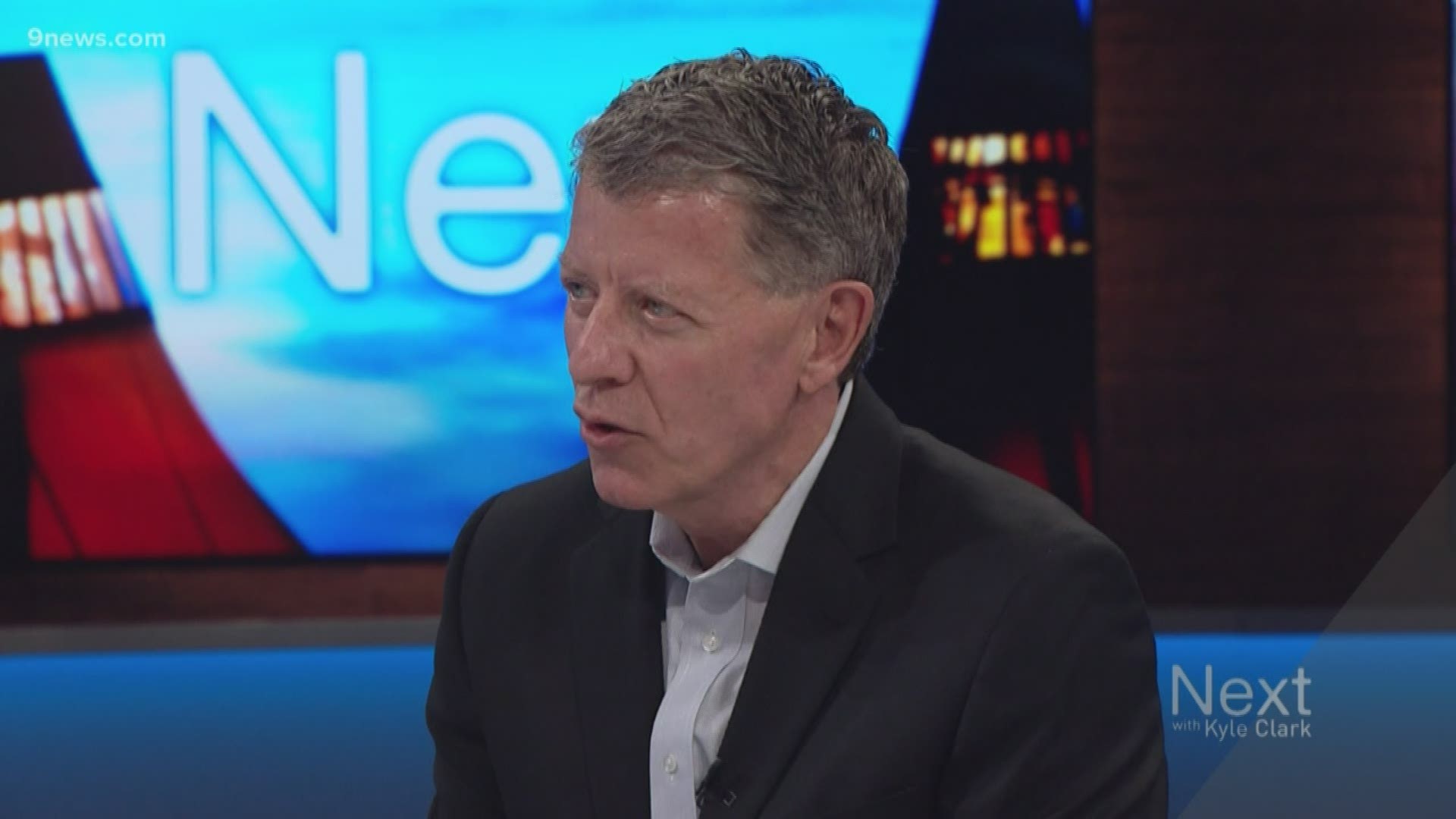 DENVER — The race for Cory Gardner’s seat in the U.S. Senate has been the talk of Colorado politics, but for another Congressional contest just took back some of the spotlight.

It was the first time since the district was created in 1983 that a Democrat had won the seat. House, the former head of the Colorado Republican Party who made a run for the governor's office in 2014, now hopes to take that seat back for Republicans in 2020.

House sat down with Next with Kyle Clark to discuss why he thinks Crow should be defeated, why he is the man for the job, and what he thinks voters in the district feel about President Trump.