Red flag petition filed against one of the law's biggest opponents 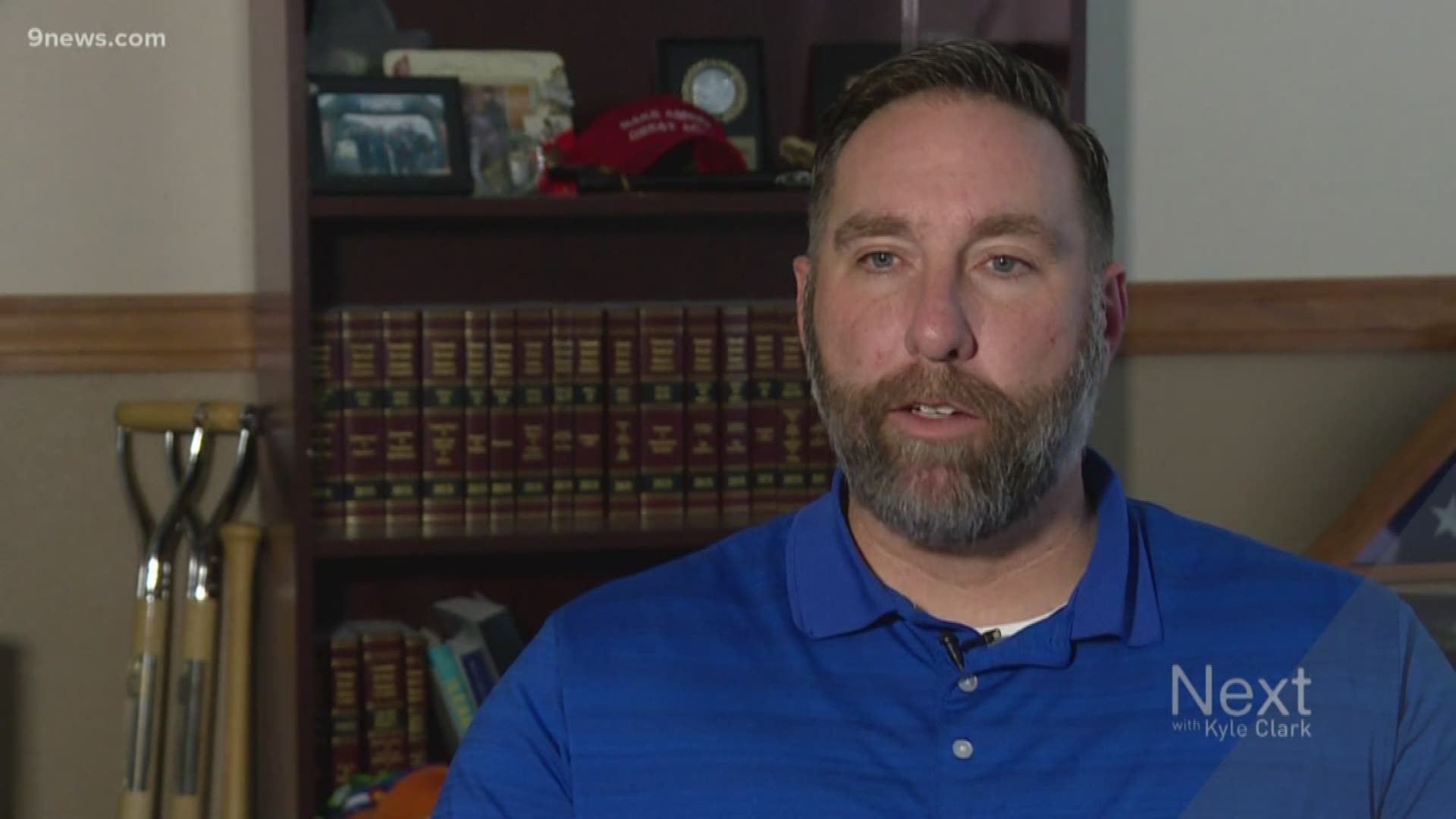 WELD COUNTY, Colo. — A judge has thrown out a red flag petition filed against Weld County Sheriff Steve Reams and some deputies by an inmate.

Reams has been one of the biggest opponents of Colorado’s so-called red flag law, which took effect at the beginning of the year and was passed by the state’s Democrat-controlled legislature in April 2019.

The extreme risk protection order (ERPO) petition against Reams was filed by an inmate at the Weld County jail. The red flag law allows for someone to petition the court and ask for a person’s gun to be removed if they are either a threat to themselves or others. After it's filed, a judge will evaluate and rule on the petition.

In Reams’ case, the judge threw out the case without a hearing, because the inmate did not prove a threat. Reams argued that his experience proved the red flag law could be used frivolously.

"It was a huge waste of my time, but I think it was an even bigger waste of the court's time,” Reams said. “I can't imagine that the chief judge had to stop what he was doing because these cases become priority, and stop what he was doing and focus in on something that was pretty much on face value, it was obvious that this wasn't a valid red flag petition."

"People who support the red flag law will say well actually you weren't actually red-flagged, the system worked, the judge didn't go to a hearing. My problem is that this inmate was able to at least petition the court and provide that he believes that he has standing.”

ERPO paperwork requires the petitioner to say how they’re related to the person they want the guns taken away from. In Reams’ case, the inmate checked a box saying that he regularly resides or has regularly resided with the sheriff and his jail deputies within the last six months.

In January, a judge denied a petition filed by a Fort Collins mother against the Colorado State University police officer who shot and killed her son.

The courts have approved red flag petitions filed against a Denver man accused of domestic violence and a Westminster man police detectives deemed to be a threat to others.

The law calls for a hearing within 14 days of the temporary order, after which a judge decides whether or not to continue that protection order for up to 364 days.

While the red flag law was being debated, dozens of Colorado counties declared themselves “2nd Amendment sanctuaries,” meaning that their sheriffs have vowed not to enforce red flag orders, much less file themselves.

Among those sheriffs was Reams.