9NEWS received the incident report a day after a story questioning several breakdowns and a potential conflict of interest. 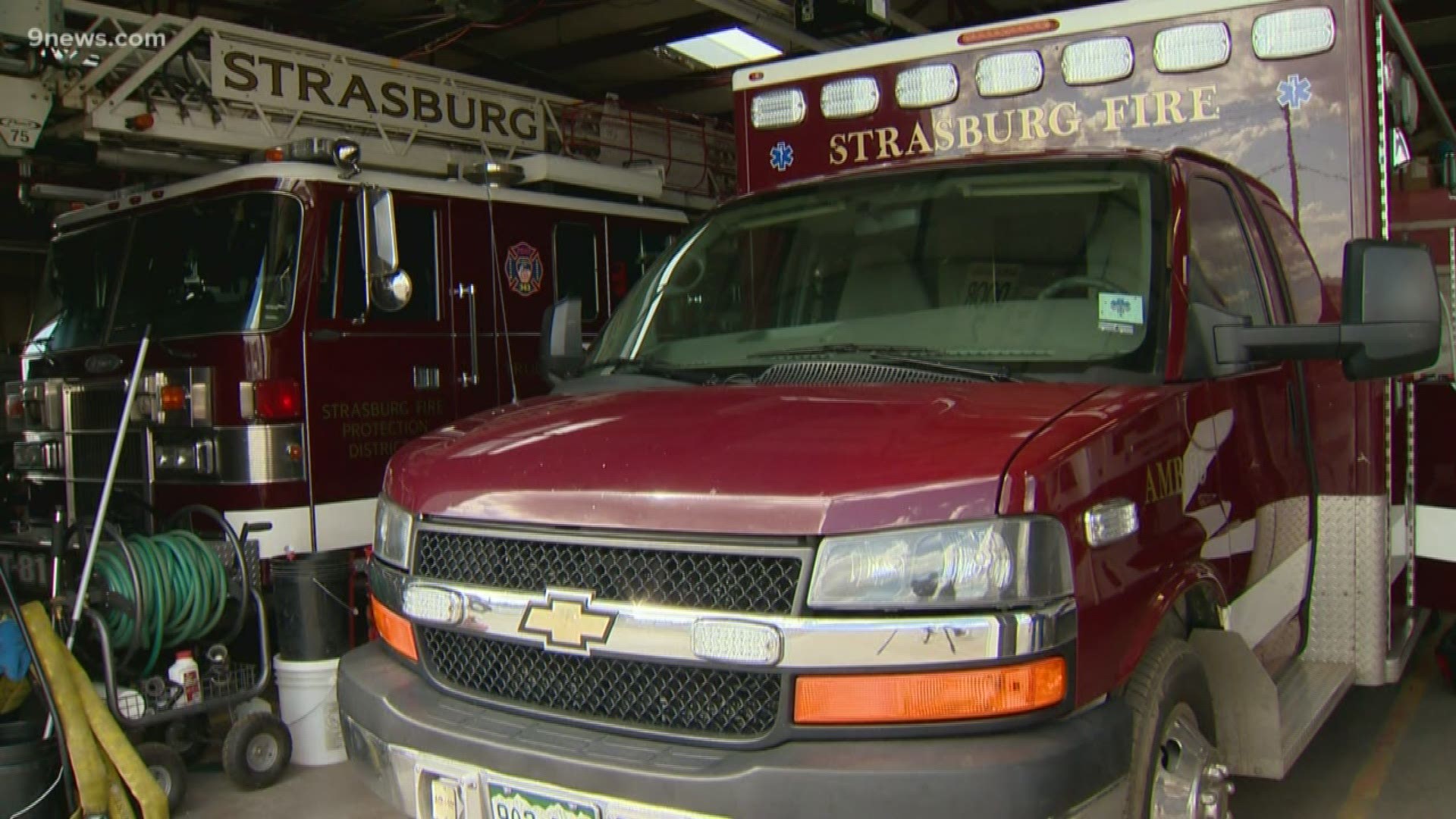 STRASBURG, Colo. — As questions about vehicle maintenance swirl within the Strasburg Fire Department, a fire truck returning to the station this weekend caught fire while returning to the fire house.

According to an incident report obtained by 9NEWS, the ladder truck, known as a quint, was returning from a house fire on Friday evening. As it arrived at the station, another driver ran up to the window of the truck and said “your truck is on fire.”

Joseph Douglass, a lieutenant with Strasburg Fire, says he got out of the truck and saw flames coming from the rear wheel well of the truck, according to the report.

The four other remaining crew members in the truck got out and extinguished the fire with dry chem extinguishers and a hose, according to the report.

RELATED: Strasburg questions its fire board after emergency vehicles break down

The driver of the truck said he didn’t notice any alarms or other issues on the drive back to the station and two people say the brake was disengaged before the truck left the fire scene, the report states.

This incident follows several high-profile maintenance problems involving Strasburg vehicles since August. Earlier in the month, an ambulance transporting three car crash victims to Childrens’s Hospital broke down on I-70.

Two days later, an ambulance died in the bay of UC Health Medical Center after transporting a chest pain patient to the hospital.

And a firefighter told Strasburg Fire Board members that he was the first on scene of a car fire when the pump on his fire truck failed, not allowing him to start dousing the fire.

The president of the Strasburg Fire Protection District Board, Don Sherer, is also an auto mechanic whose shop holds the contract to maintain district vehicles. 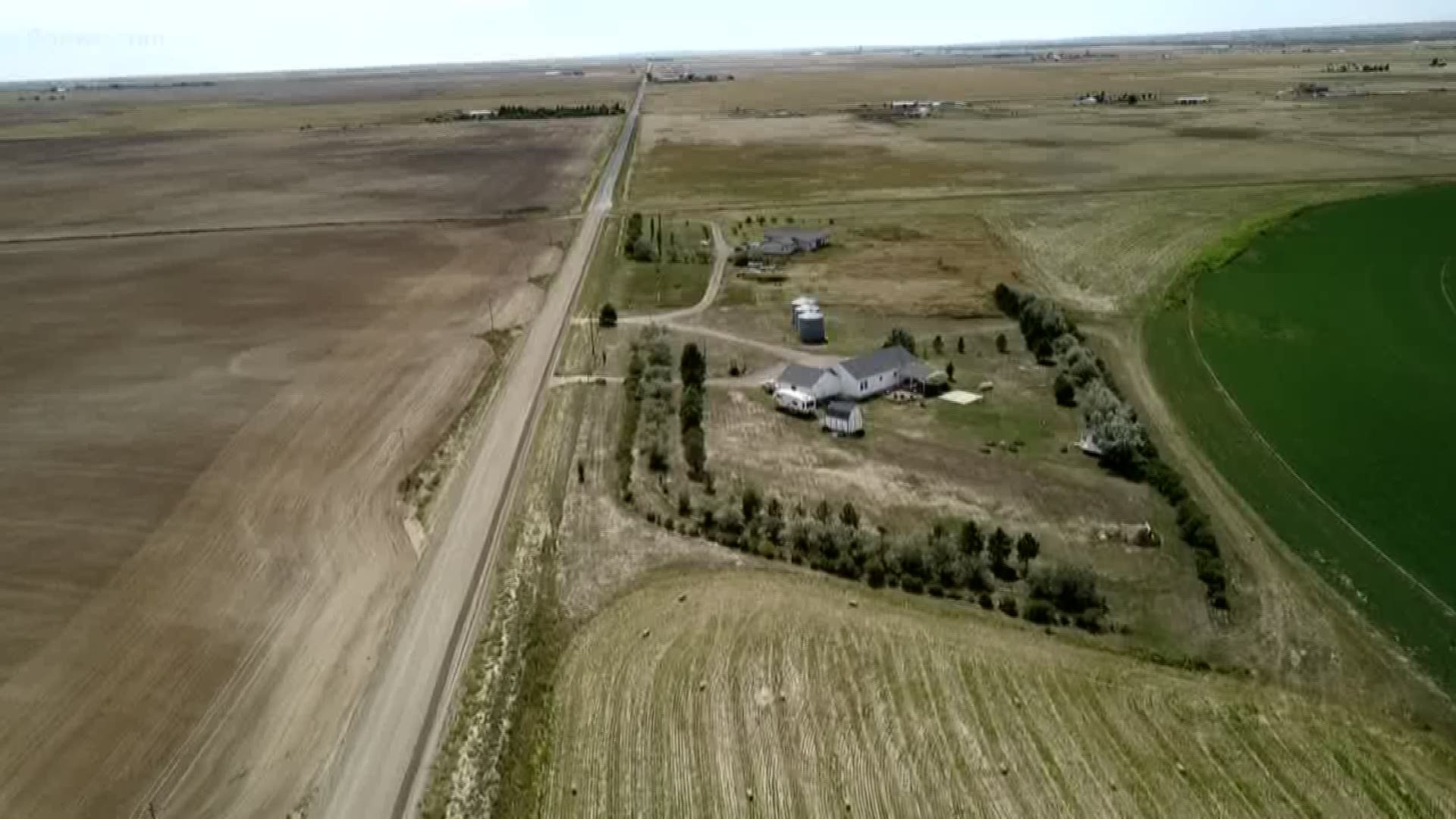 The Strasburg Fire Protection District board meets Thursday night at the fire house on Colfax Avenue in Strasburg at 7 p.m.