The sheen was first spotted on May 7, and Suncor sent out a release on June 23 saying it's working to clean it up. 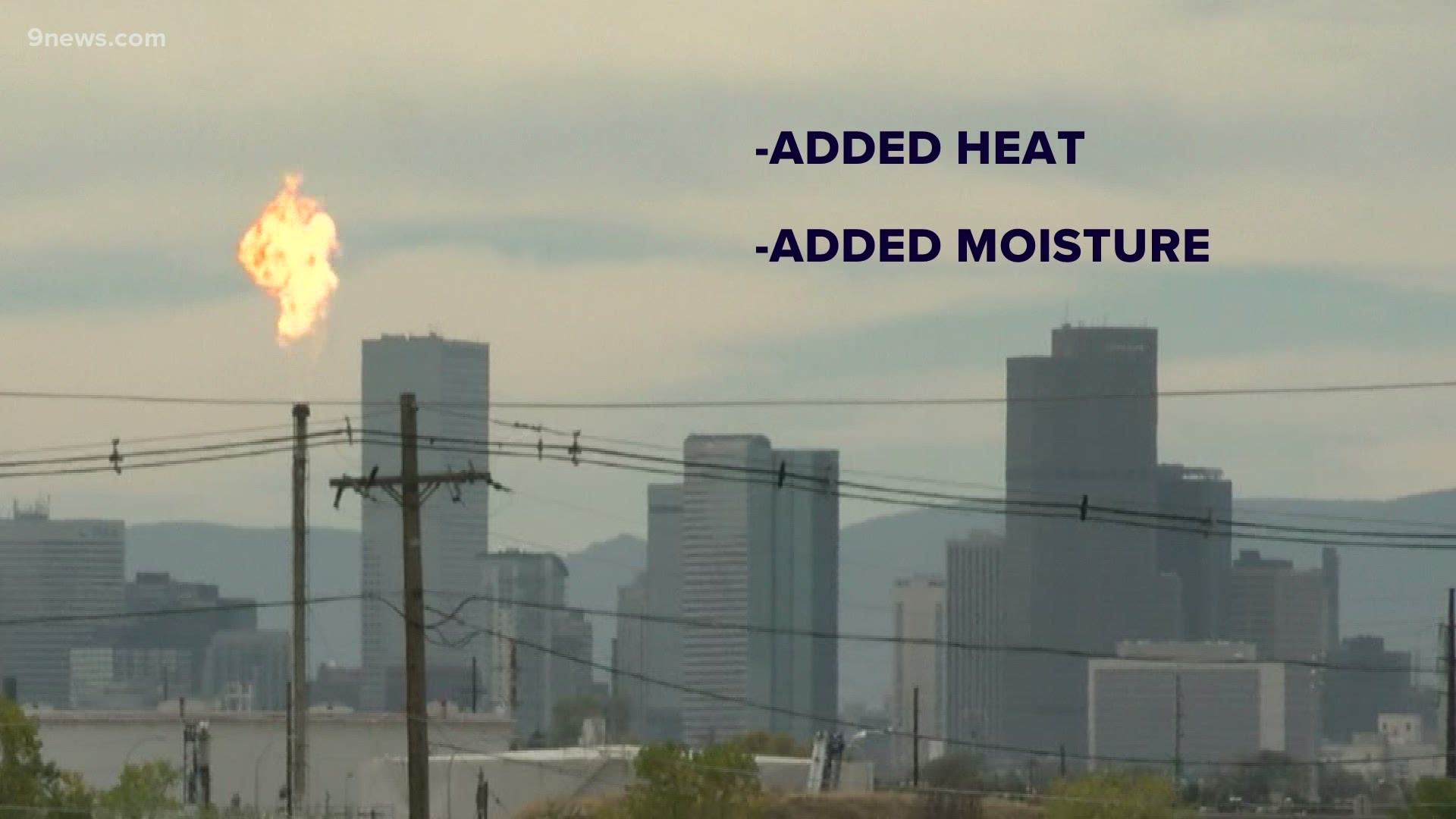 COMMERCE CITY, Colo. — For the next few weeks, the Suncor refinery will be cleaning a section of Sand Creek after officials spotted a “sheen.”

That was first spotted on May 7, and Suncor didn’t send out a news release until Tuesday saying that it turned out to be diesel fuel. The refinery didn’t say if it was theirs, but that determining its cause involved checking the integrity of the plant’s underground barrier wall, taking soil and groundwater samples, and collecting water samples from Sand Creek.

From now until the end of July, Suncor said in the release that it will divert Sand Creek, remove impacted soil and sediment, backfill the impacted area and restore it “to its original condition.”

Sand Creek is a tributary of the Platte that runs through Commerce City near the refinery.

Back in March, Suncor was ordered to pay $9 million to resolve air pollution violations in what Colorado health officials said at the time was a “historic settlement for air quality.”

>>> Watch the video above for a previous 9NEWS story on that settlement.

In December, Suncor had to issue an apology for the plant accidentally raining ash on a nearby neighborhood. The company said that was caused by someone accidentally adding too much oil to a piece of machinery.