Supporters speak up for felon flagged for deportation 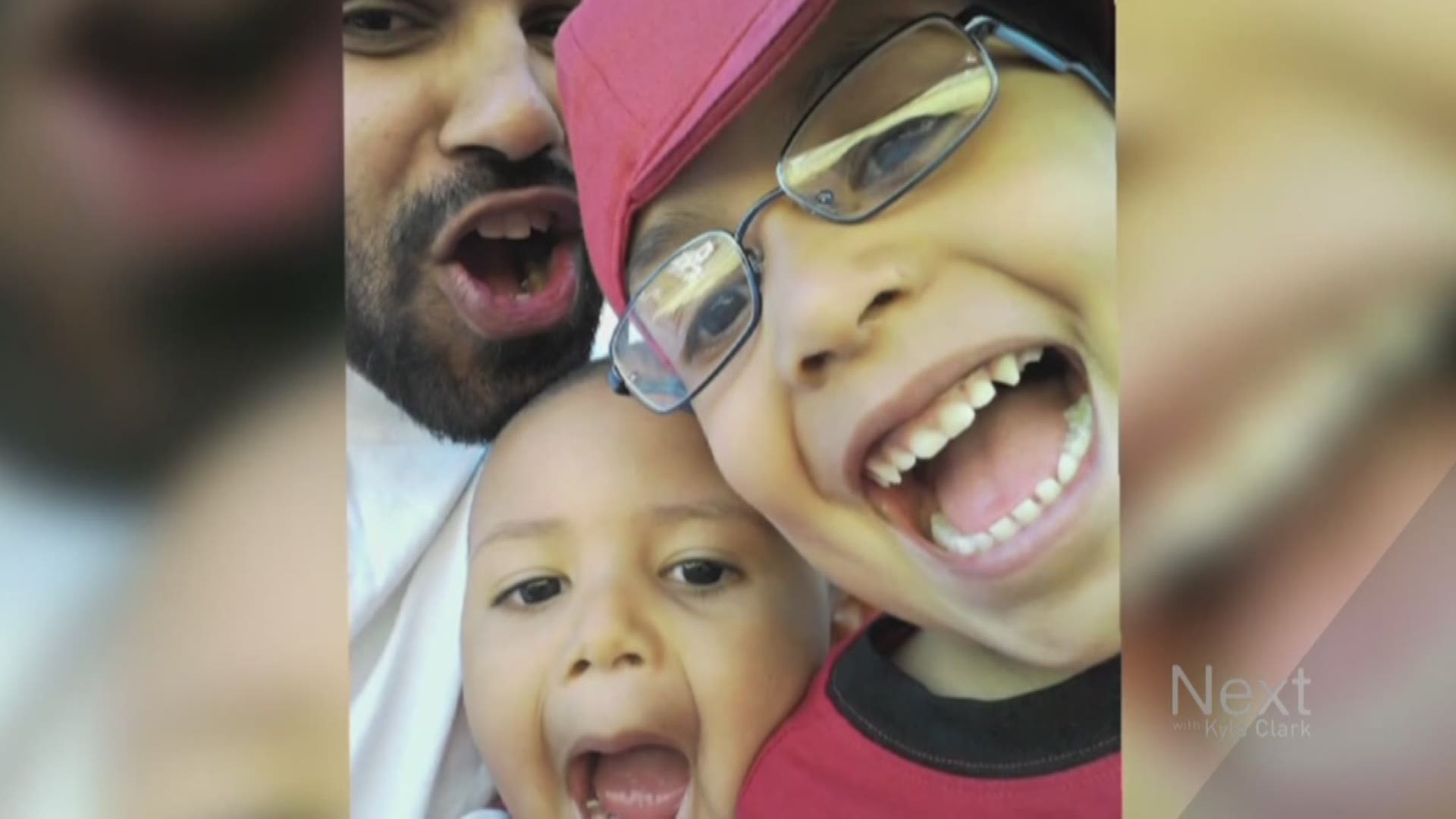 Aurora man Rene Lima-Marin was released from prison decades early, and then taken back when the court realized its mistake. He had time enough in between to marry and start a family.

Three years of legal battles later, he was released by a judge's order this week, only to have Immigrations and Customs Enforcement take him once more into custody a day later.

How did no one know a felon who was ordered to go free was flagged for deportation?

The possibility of deportation came as a surprise to supporters supporters Mario Nicolais, conservative attorney, and progressive activist Elisabeth Epps.

Despite political differences, the two are agreed on how this should end.

"Set him free," Mario Nicolais said, as Lima-Marin has been a productive member of society for six years. That could take the form of a governor's pardon, which eliminate the felony.

Nicolais hopes that Republicans and classical conservatives would be supportive of Lima-Marin's release, as Nicolais said he worked to become a better man in prison and to live a peaceful life once he was released.

"That's what the right stands for," he said. "An individual bootstrapping themselves up."

Epps agreed that the ideal resolution is a pardon, and that the governor "has an opportunity to make a bold statement."

While a solution could come from ICE, Epps would prefer that the governor "make swift work of this."

"He's been vetted, he deserves it," she said.