Taking a look at the impact of higher potency recreational marijuana

When it comes to debating health effects of recreational marijuana, different sides use science to their advantage. Even the sides that don't 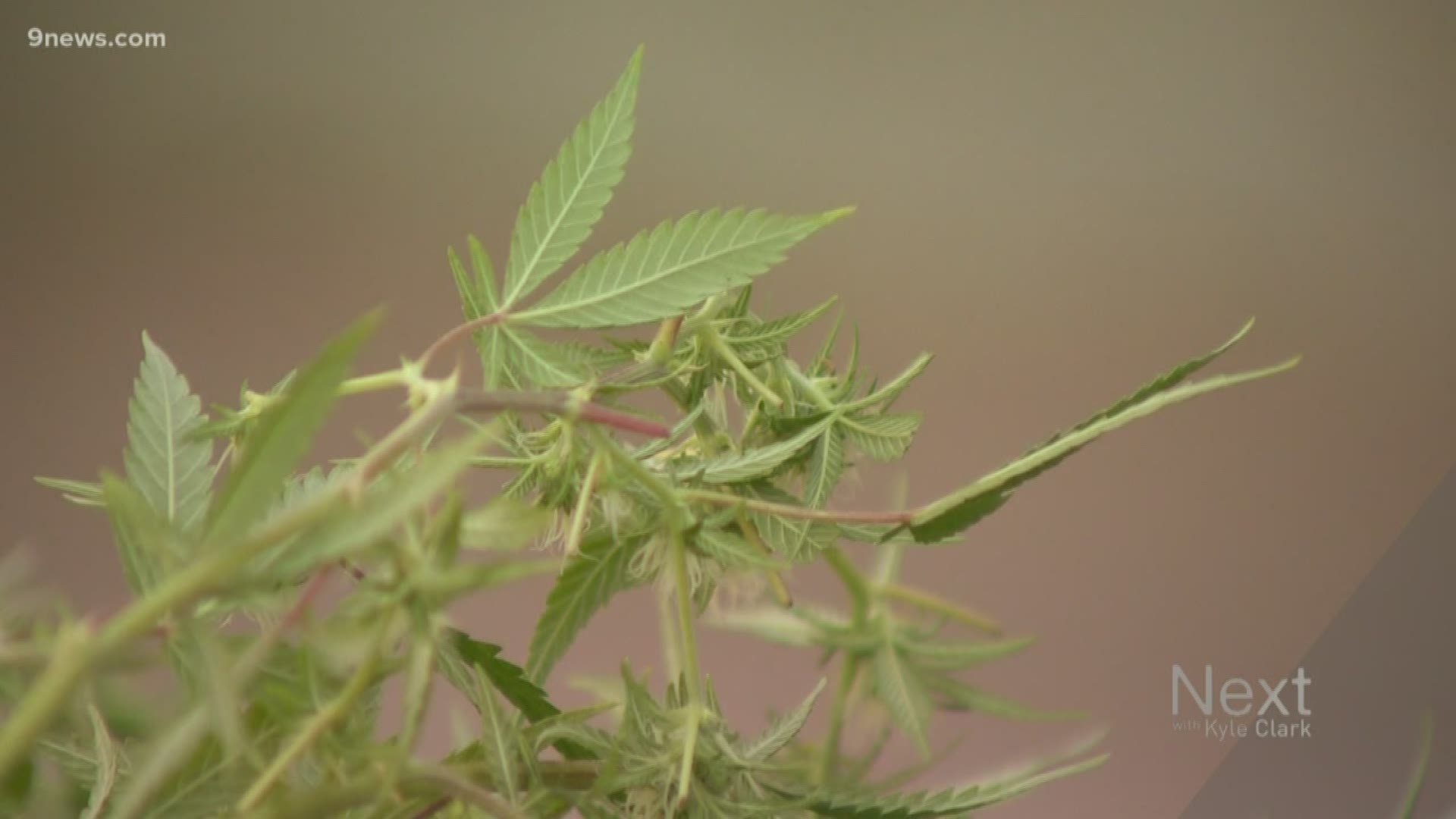 DENVER — When it comes to debating the health effects of recreational marijuana, the different sides of the debate use science to their advantage, even the sides that don't agree.

According to the Drug Enforcement Administration, the potency of marijuana has increased steadily over the last few decades, but the impact of that is still up for debate.

We talked to the DEA, the State of Colorado and representatives of the cannabis industry about what that means.

When we sat down with the DEA Thursday, they said they're worried about the increasing potency of marijuana.

"In the '80s, potency levels were somewhere around three to five percent," said Assistant Special Agent in Charge Michael Webster. "And now, some potency is 25 to 30 percent."

Webster, who works out of the Denver field division offices, said sometimes the THC percentage can climb as high as 90 percent.

The DEA said those higher levels are worrisome and that research shows those levels can be dangerous.

"At those levels, it's highly addictive," said Webster. "It's psychoactive."

The DEA has a heavy focus on black market marijuana and said through their investigations, they have found thousands of illegal indoor grow operations in the state.

"There are not specific rules in the Retail Marijuana Code that limit the potency of flower or concentrates, but there are potency limits for retail edibles, specifically 100 mg THC limit for an edible unit (i.e. an entire candy bar), and a 10 mg THC limit per serving size of an edible. Of course, marijuana flower, marijuana concentrate and marijuana edibles are all subject to potency testing, which must be reflected on the label, so a consumer knows the potency they are purchasing."

RELATED: How a pot manufacturer measures the potency of edibles

The Colorado Department of Health and Environment said they've warned people about dabbing (essentially, inhaling high potency marijuana) and taking marijuana in higher concentrations. But they don't have a definitive answer about health effects.

In an e-mail, they told us:

"In 2017, 21.1% of marijuana consumers in Colorado reported dabbing. From a public health messaging perspective, our Responsibility Grows Here campaign educates marijuana consumers that THC extract from marijuana, also called hash oil, shatter or concentrates, can contain up to 60-80% THC and may take effect very quickly. When dabbing, the oil is heated and the vapor is inhaled. We don't know much about how safe dabbing is, but we do know that it's extremely potent and shouldn't be used by anyone who hasn't used marijuana before."

"Currently, there is little to no evidence about specific health effects of marijuana potency. The department continues to monitor emerging health impact research," they also said.

Retail marijuana products are routinely tested for potency, and labeling is critical so people know what they are ingesting

The Rocky Mountain Poison Center said their recorded cases of human exposure to concentrated marijuana went from one in 2014 to 24 in 2018.

There were no cases in 2013 because the code for concentrated marijuana wasn't available.

The poison center got a total of 125 calls for human exposure to all types of marijuana, including concentrates in 2013. That went up to 266 in 2018.

Symptoms could include anything from being mildly drowsy to comatose, dizziness, mood alternations, rapid heart rate, and agitations.

WATCH: Human brains like THC, but how much is too much? 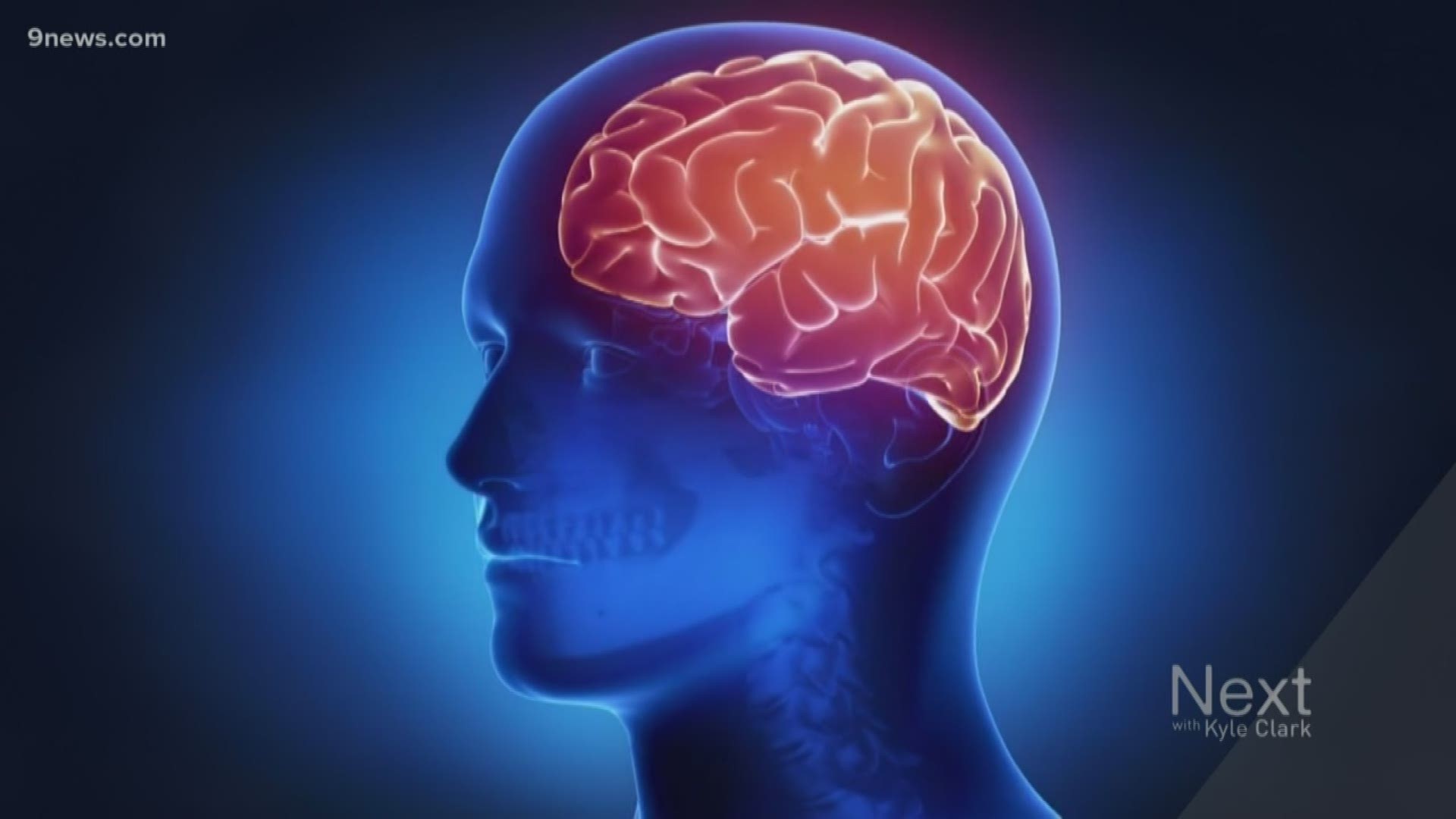 Aaron Smith is the executive director of the National Cannabis Industry Association, based out of Denver.

He said science doesn't back up blaming THC percentages for health concerns.

"There's no evidence that suggests the percentage of THC is a factor in any of these kinds of health concerns," he said.

Instead, Smith said other factors could be involved in people falling sick and that it is important to focus on the regulations that require quality control that you can only find on the legal market.

"What is important is products are tested for potency and labeled, so consumers know what they are purchasing you only find that in a legal surprise," he said.

When recreational products first hit the market in 2014, Denver Police said they saw some issues with people overindulging with edibles, but over the years they said that issue has waned away. The police department says dispensaries are better educating their consumers.

Labeling rules were also improved in 2016 to be more clear for consumers so they can tell the potency and ingredients.

In Colorado, there is a universal symbol found on the legal edible product.