A construction company has asked for a noise variance overnight over the course of 65 months in the Globeville and Elyria-Swansea neighborhoods for the I-70 project. 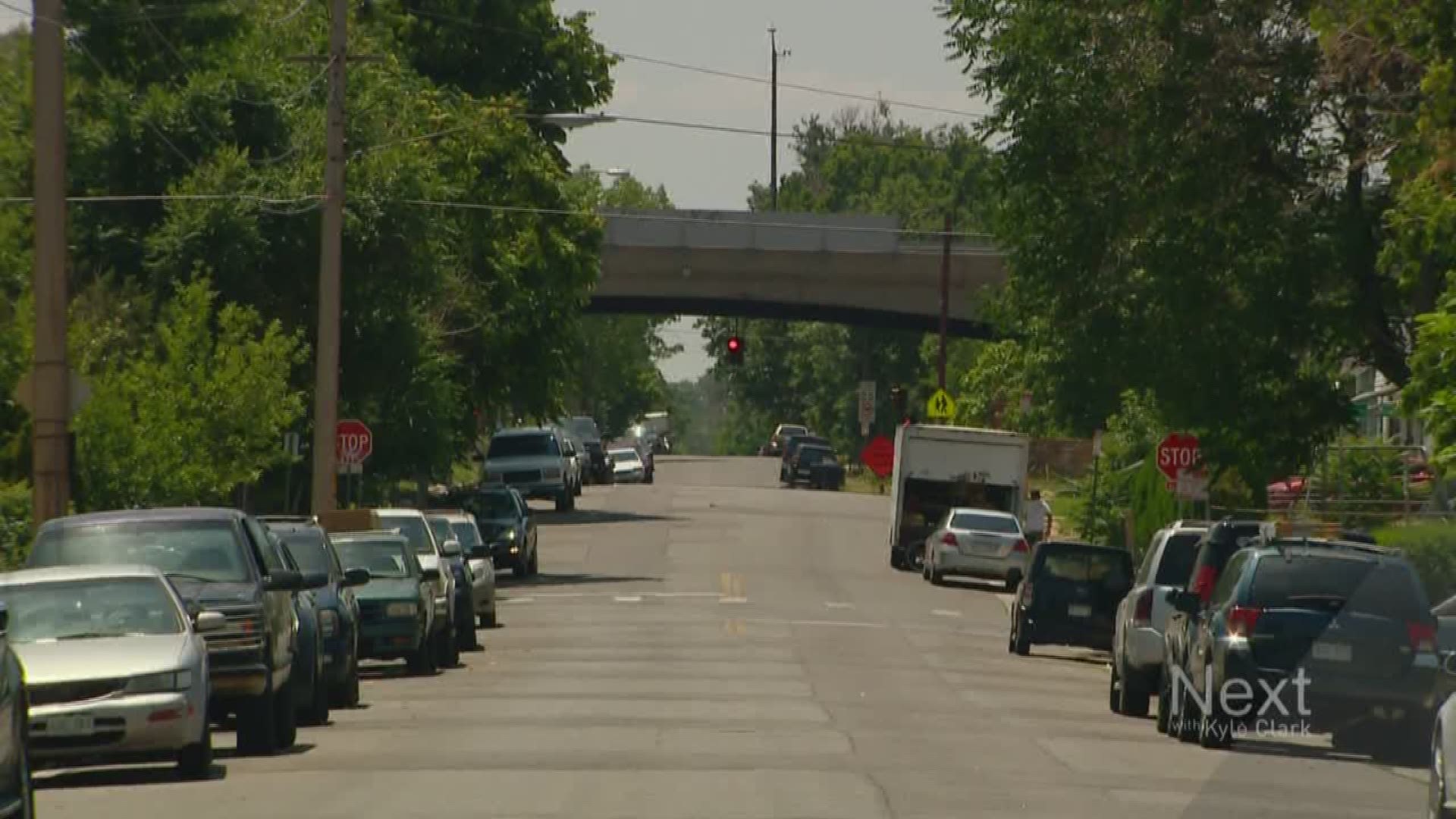 A 65-month-long construction project is about to begin in the Globeville and Elyria-Swansea neighborhoods ... and the company behind it is asking to ramp up the noise behind it.

A noise variance request submitted by Kiewit Infrastructure asks the Denver Department of Public Health and Environment to allow them to be louder at night than usually allowed. If approved, it would apply to the 10-mile stretch of Interstate 70 between I-25 and Chambers Road for a five-year period.

The construction will include viaduct and bridge demolition and reconstruction.

"It's an issue of fairness and our responsibility to let our neighbors be able to sleep in peace," said Gabriel Thorn, the man behind the online petition against the noise variance request.

According to city law, overnight construction in a residential area must be under 50 decibels.

"Traffic outside, lawnmowers, you're hitting from 50 plus," said Ira Dechter, an audio engineer and hearing aid specialist.

If Kiewit's request is approved, the hourly decibel average would be 75, but it could not exceed 86. Dechter says that might sound like loud traffic outside your window.

"At around 85 decibels is when we start really getting exposed to loud sounds and can cause hearing loss," he said. "But it's about how long you're exposed to that loudness."

Dechter says hearing loss could start happening after several hours of hearing a noise at 85 decibels or more.

Hunter Sydnor, a spokesperson for Kiewit, called the request "common" when it comes to major road construction, and she says they are required to hire a consultant who would be on site to conduct noise readings.

Sydnor added they will only do construction in one area for five days in a row before they take a break, and while the request is for five years, they expect to be done in four.

The noise variance request is supposed to go in front of the Denver Department of Public Health and Environment this Thursday night, but Kiewit has requested a delay until August.