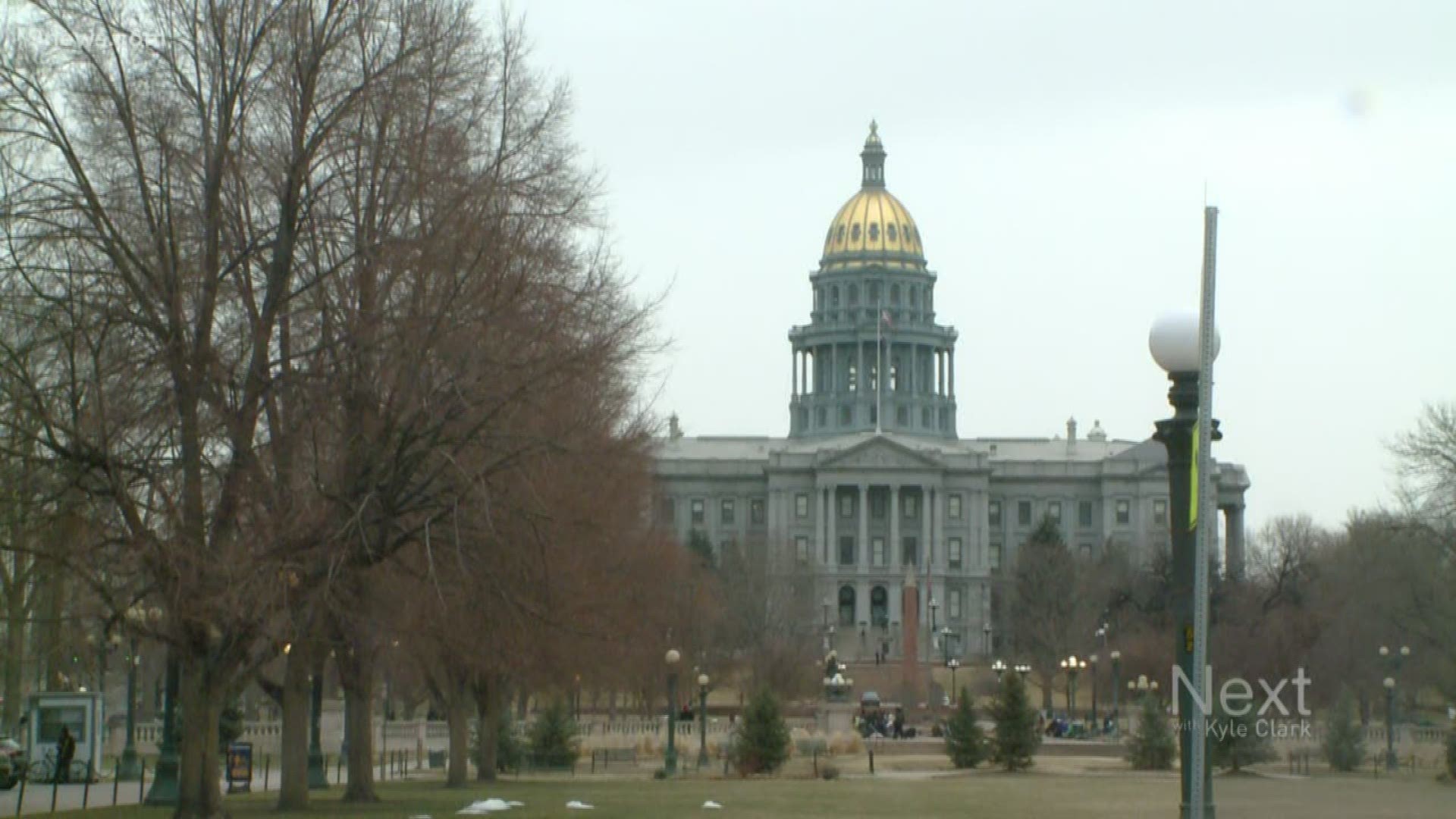 DENVER — As many as 40 child pornography cases come through the Larimer County District Attorney's office every year.

Most of them end up in front of Brian Hardouin.

"Certain images we come across that will never leave my mind," he said.

"Hasn't really been updated in probably 15 years," he said of Colorado state law. "That was to just update the language to show movies are no longer only on VHS tapes."

Fast forward to 2020, where streaming videos, using webcams and sharing links are far more common than VHS, but that means proving possession is a lot more challenging. The challenge has forced some prosecutors to make deals they don't want to.

"We would make a plea that doesn't hold him appropriately accountable," said Hardouin about a case he worked in the last two years. "We were concerned about if it went to a jury trying to prove it under the current possession statute, that the jury could walk him."

So district attorney's offices, including the one Hardouin works with, started telling lawmakers about this issue.

State Rep. Dylan Roberts (D-Avon) said they crafted a new bill to keep up with today's technology, including cloud-based data and live streaming.

The new law would provide resources to rural law enforcement agencies for technical analysis, as well.

"Absolutely I think the law has fallen behind the times," said Roberts. "Technology moves so quickly. We only meet for 120 days a year, so we're going to be behind on any advancement in technology. The gaps we have are concerning."

Hardouin says that concern could include juveniles who consensual send images to each other. Hardouin said they wouldn't get in trouble but if coercion or violence was used, that's a different case.

Roberts said the key is to make sure the language is written clearly with the narrow focus.

The proposed bill will be debated against next Tuesday.