The race to bring rare medicine from Omaha to Denver

This relay race against time happened very quietly this week - yet the story is as incredible as any news story we cover. 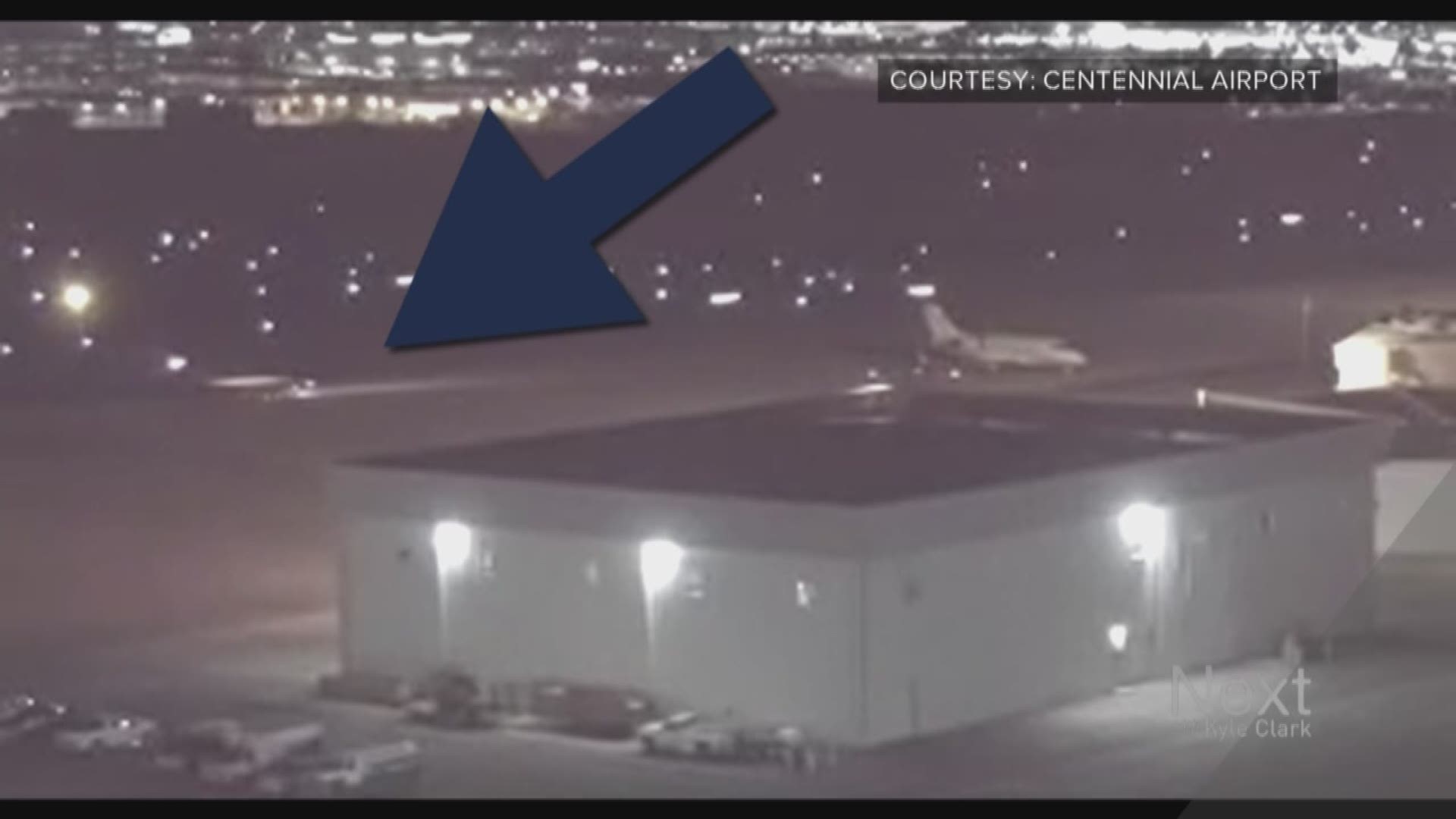 The need for a rare infectious disease medication resulted in a relay race to remember between Omaha, Nebraska, and Aurora.

Bad weather in Omaha on Tuesday night prevented a medical aircraft to fly the medicine to Colorado.

"We had seven troopers, overall, that physically had this package in their patrol unit at one point in time," said Sutter.

By the time the relay made it to North Platte, the weather had cleared and Sutter found an aircraft that could get the medicine to Centennial Airport.

"The initial plan was to hand this off at the state line to the Colorado State Patrol. They were unavailable at the time, so we ended up contacting Sedgwick County and the Sheriff of Sedgwick County was able to set up a county-to-county relay, and that was, actually, the initial plan to get it into Aurora," Sutter said.

"This is a little bit unique because we're not transporting a patient, we were transporting that life-saving medicine to save somebody's life," said Ryan Penrose, business development manager at Air Methods.

Air Methods, which is based in Greenwood Village, had an emergency medical aircraft at North Platte Regional Airport. The plane took off Wednesday morning at 12:53 Denver time and landed at Centennial Airport at 1:57 a.m. Denver time.

A Colorado State Patrol trooper met the aircraft and took the medicine to Children's Hospital Colorado, using lights and sirens on Interstates 25 and 225.

"Having us go with emergency lights and sirens to help on a medical call like this is no different than if we had the person in the backseat with us," said Colorado State Patrol Trooper Gary Cutler. "We have, in the past, helped out in critical organ parts that have had to be transported by patrol cars, but it's not something we normally do."

The medicine that had to get from Omaha to Aurora is called Impavido. The generic form is called Miltefosine.

"It's a medicine that's used to treat some unusual parasitic infections, which are pretty uncommon in the U.S.," said Dr. Trevor Van Schooneveld, an infectious disease specialist at Nebraska Medicine. "The infections are so uncommon that most places don't carry the medication."

Why Nebraska Medicine carries the medicine is a story in and of itself. An employee recommended it after learning it could have helped in their personal life.

"They had had a family member pass away from one of these parasitic encephalitis infections," Van Schooneveld said. "It's basically a parasite that can invade the brain. It causes a severe infection of the brain which is almost uniformly fatal. There've been a couple cases where people have used this medication and people have recovered. Unless someone had brought it to our attention, we wouldn't be stocking it as well."

Nebraska Medicine has never used this medicine until now.

"The company actually gives it on consignment. You have to pay a small amount, but if you don't use it, in two years, when it expires, you exchange it for new medication," Van Schooneveld explained.

Citing patient privacy laws, Children's Hospital Colorado won't even confirm it asked for the medicine. Without a patient's name, the hospital won't provide any information about this transport.

"Not all teams find out what happens," Penrose said.

"If they choose to reach out, or if the hospital reaches out and lets us know how it turned out, great, but if not, at the end of the day, we were presented a task and we executed it to the best of our ability," Sutter said.

"We just know that we got them what they needed and we hope that the professionals at the hospital were able to help them out," Cutler said.