'The Stoner Mom': Colorado woman wants to end shame for moms who use marijuana 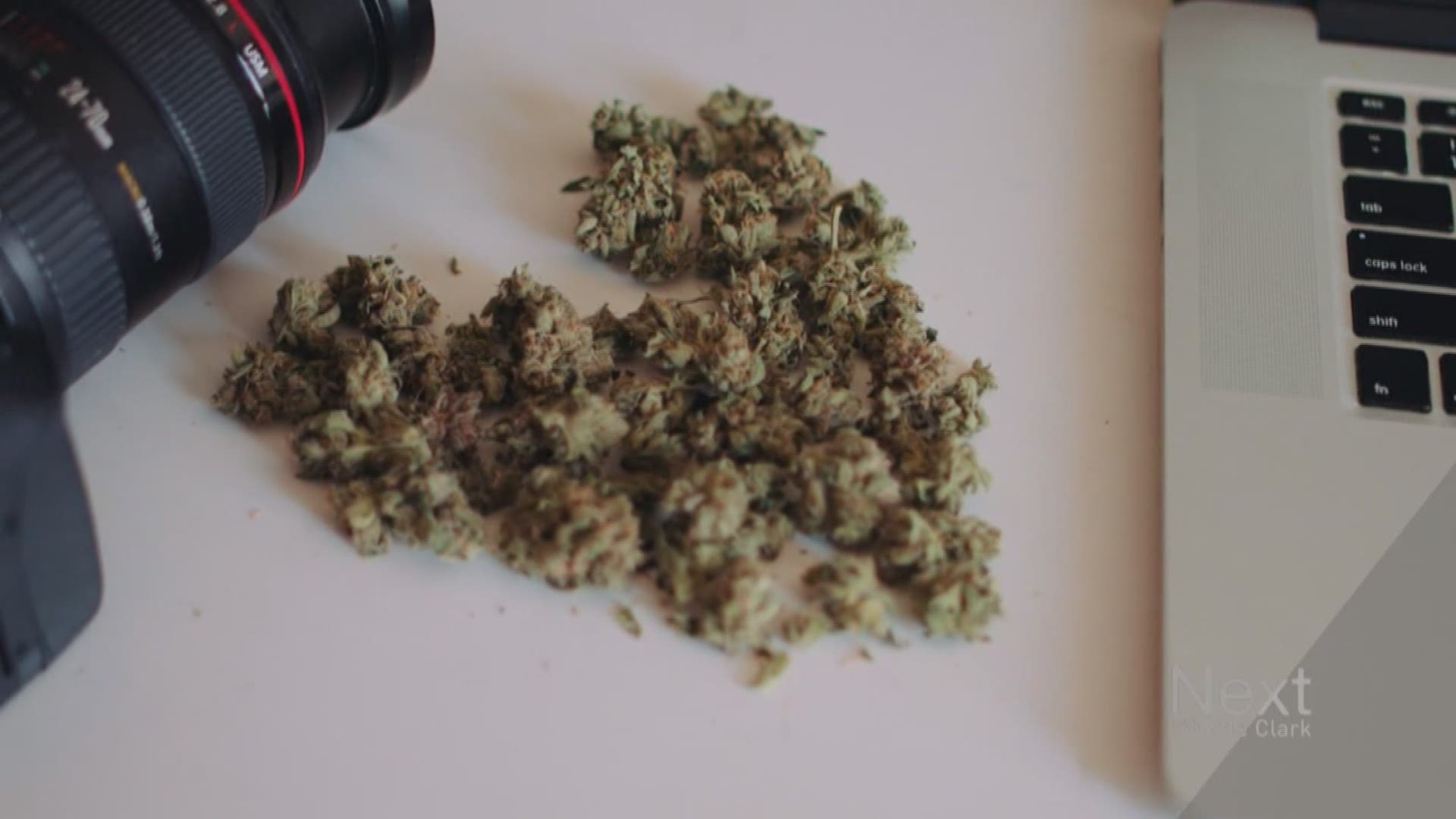 Kathryn VanEaton is a stay-at-home mom of two, and a step-mom to two more.

She picks up her kids from school every day, she makes dinner every night and the family sits down at the table to eat together.

Kathryn VanEaton is also a user of cannabis, who has gone by “Stoner Mom,” since she launched a blog of the same name.

VanEaton had already been blogging for 12 years before the start of Stoner Mom in 2014. She was a photographer then, who had gotten bored with that routine. At that point, she thought, she was in a unique position to blog about being a mom, as well as blog about being a legal user of marijuana.

“I would get high with my girlfriend on girls’ night in, and we would just talk about how funny it was that we were secretly smoking pot. We’re the same moms – we’re home, we’re picking up our kids from pre-school and elementary school, and sleeping with our kids, or not getting any sleep,” she says. “People didn’t really know that the mom at the grocery store with the enormous grocery bill is also a pothead.”

VanEaton says she uses marijuana for both medical and recreational reasons, either when the kids, between the ages of 5 and 10, are out of the house or after they go to sleep. If it’s not being used, the marijuana is stored in a locked room in the basement, or inside of bags guarded with a combination lock.

She created the blog to erase the stigma for mothers like her who use cannabis.

“Cannabis users have to be adults, obviously, but adults are very often parents,” VanEaton says. “If there’s even the inkling that you might be misunderstood as a mother, persecuted as a mother, have your children taken away, God forbid, or even just have your community judge you as a bad mother, those are all deal breakers for moms. There’s really no option. A responsible mom in a legal state can’t come out. It looks bad on her as a mom.”

The pages on her website offer something for any user. Some of the videos are called “How to Clean a Bong,” “The Easiest Way to Roll a Joint," "How I Use Cannabis for Depression," "Get Ready With Me! Stoned.," and "Dabbing for Beginners."

She also posts “Stoner Sesh” videos, which show her smoking and give viewers “a friend to get high with,” she says. There also reviews of strains of pot, or edibles.

VanEaton says there was a never a concern about telling close friends or family members about being a mom who uses marijuana.