Well we went back to The Rock on Thursday, just to stake it out, because we are journalists, and lo and behold, someone ran over the rock. 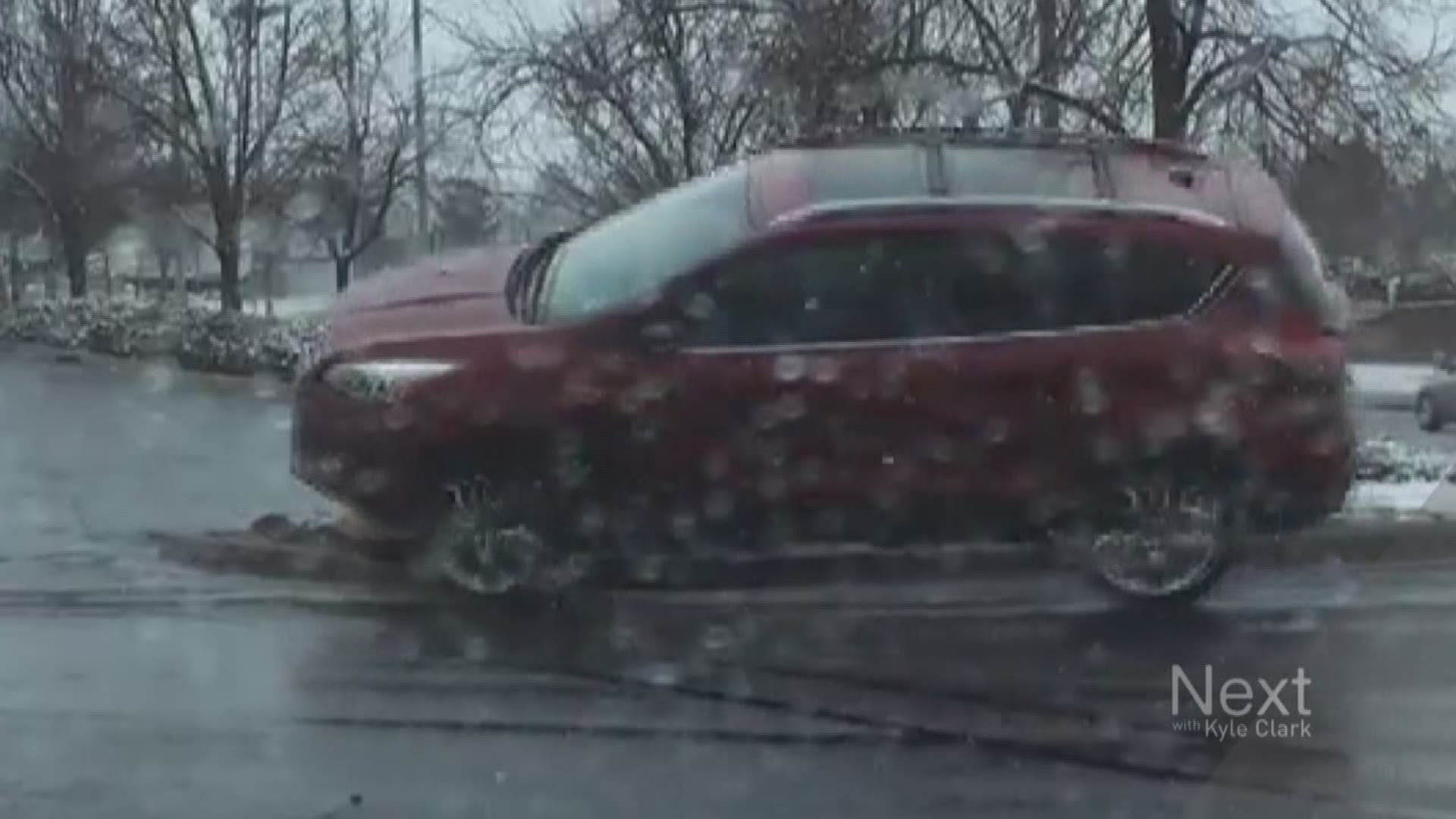 This is a very important update to a story Next told you about on Wednesday.

We're talking about the Target boulder. It's in the Colorado Mills parking lot, near the Target, and apparently people can't stop running over that thing.

Well we went back on Thursday, just to stake it out, because we are journalists (keep your jokes to yourself, please, thanks), and lo and behold, someone ran over the rock. 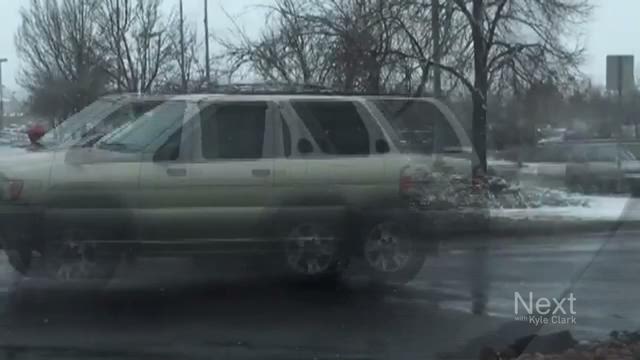 A red SUV was taking a turn, and right on the Next Facebook live feed, it climbed up the boulder and got stuck.

People were losing. their. minds. watching it happen live.

"What has my life come to?? I've been watching a rock for the last six minutes," Amanda said.

Janelle Trujillo said, "Am I the only one wanting someone else to hit it?"

We're glad we provided some entertainment today. Something tells us the driver wasn't entertained.

We also found out that the parking lot in Lakewood isn't the only one that deals with rock issues. William Walsh sent us a picture he took at a parking lot in Montrose, at the Stop and Save.

The people there are really thinkin' outside the box. Remove the rock? No, too simple! Why do that when you can put up a caution sign telling people a rock is there?! Just add a little arrow!

William said he took the picture a while ago, so we called back to make sure it's still there. Sure enough, it is, but drivers, you'll notice the sign is crooked now. That's because someone has hit it. Go figure.