Preschool, transportation, and the piggy bank. This is how Gov. Jared Polis proposes spending Colorado's money next year. 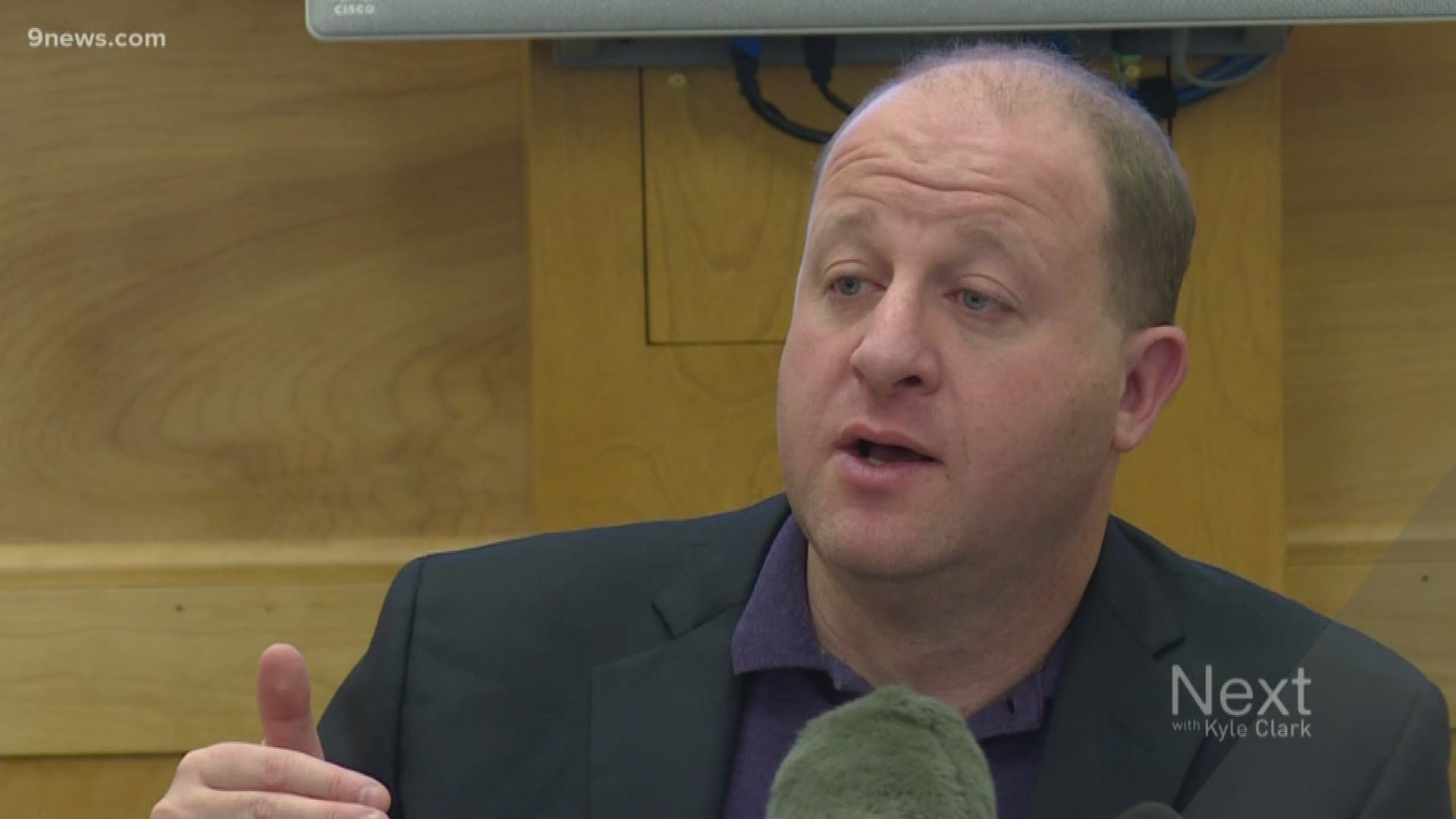 DENVER — With full-day kindergarten already in the budget, Colorado's governor is going for more funding for preschool.

November 1 is the statutory deadline for budgets to be turned in to the Joint Budget Committee. The JBC is made up of six lawmakers who help hone the state's billions-dollar budget before it gets to the state legislature for final debate and approval.

Gov. Jared Polis (D) wants the state to pay for preschool for more kids. During this previous legislative session, he got $185 million for full-day kindergarten funded by the state.

"We hope that an additional 6,000 Coloradans will be able to go to preschool. These are three and four-year-olds, which would get to about half of the eligible population, having access to preschool," said Polis.

His budget proposal also asks the legislature for $550 million for the Colorado Department of Transportation. Generally, CDOT gets its funding from the state and federal gas tax and from vehicle registration fees.

"This is mostly, honestly, it's the roads and bridges, maintenance and backlog. This is not significant new projects," said Polis.

His budget did not include money from Proposition CC passing. Since the election isn't until Tuesday, his proposal could not include possible additional funding that could go toward new road projects.

“Over the past four years, Senate Republicans have advocated for at least a $300 million General Fund investment in our roads and bridges year over year. We are pleased that our voice has been heard and that a $550 million baseline investment is included in this budget," Senate Minority Leader Chris Holbert (R-Parker) said in a statement.

What could be considered Polis' top priority is a real snoozer.

He recommended $31 million for nothing. Straight to the state's savings account.

"Reserves aren't always the most glamorous thing to be talking about because there's always a tendency to spend it now. We want to urge caution and to really make sure that the legislature hears the voice of fiscal responsibility, that we are preparing for a rainy day," said Polis.

He's also going back for seconds with a $10 million proposal for the state paying eight weeks of paid family leave.

"We had this in last year's budget too, and we hope to get it this year. This is important for the state to keep up with benefits," said Polis.

Another $2.4 million is requested to fund new staff and inspectors for the Colorado Department of Public Health and Environment's Air Quality Commission. This is different than the Colorado Oil and Gas Conservation Commission efforts to monitor air quality at oil and gas sites.

"COGCC has sufficient staff and fee-making authority to implement their work that they're doing. The Air Quality Commission does not and needs this to be able to make sure we can produce health benefits to Colorado residents," said Polis.

His budget also calls for $9 million to be spent closing a private prison and re-opening two towers of a Colorado-owned prison.

"One of the goals that we have as an administration is increasing public safety by reducing recidivism. A lot of our work in the Department of Corrections is aligned in achieving that, and we are confident that it will lead to less crime and better public safety to make that change at that facility," said Polis. "Studies done in several states have shown that recidivism is about 10-to-15 percent less with public prisons than it is with some of the for profit private prisons, and that's one of the reasons, as an overall goal of improving public safety and preventing return customers in our prisons, that we want to move to more successful interventions and step down programs."

The Governor is also asking for $3.5 million to support the legislation that was worked on during the off-session by the School Safety Committee. That legislation includes a working group to look at best practices for lockdown drills, updating district policies to allow mental health days as excused absences, providing additional behavioral health training to educators and updating Safe2Tell.

RELATED: School safety procedures have been the off-session homework assignment for Colorado lawmakers

The Joint Budget Committee will review the budget requests and narrow down the budget by March, when the full state legislature gets to debate and vote.