The women who made Colorado's priest abuse investigation possible

It was August 2018, the phone calls and e-mails started flooding the Attorney General's Office asking if Colorado would investigate allegations of sexual abuse. 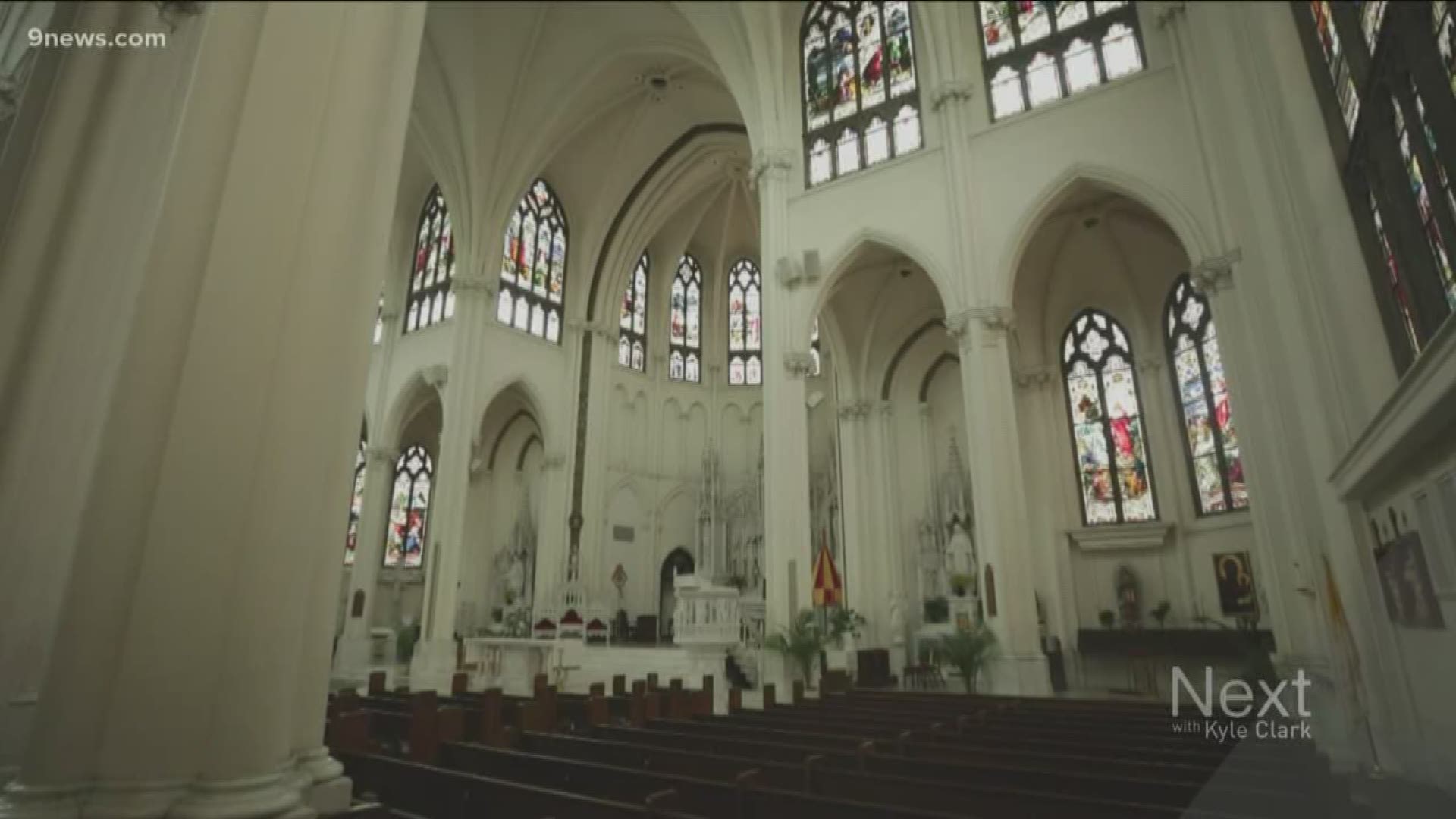 A report last month named 43 Catholic priests in Colorado who are accused of sexually abusing juveniles.

The report said these priests were credibly accused of sexually abusing at least 166 children between the 1950s and now, with a majority of the cases occurring in the 1960s and 1970s.

RELATED: Most priests can't be prosecuted, even if they are named in the sex abuse report. Here's why

Since the report was announced, the public has heard from three main players: Colorado Attorney General Phil Weiser, independent investigator Bob Troyer and Archbishop Samuel Aquila -- all men who had prominent roles in this investigation.

However, it was three women who are responsible for launching the investigation in the first place.

Former Colorado Attorney General Cynthia Coffman and her former senior staff sat down with 9NEWS' Anusha Roy to discuss the investigation, the collaboration with the church and the still unanswered questions.

It was August 2018, and General Cynthia Coffman had roughly four months left as the state's attorney general when victims asked her to investigate the Catholic church.

A report in Pennsylvania had been released accusing Catholic priests of sexually abusing children there. Coffman said victims started calling her office asking if Colorado would be doing a similar investigation.

"Couple of these gentlemen were in their 70s and 80s, and said it was so hard for us to approach this and acknowledge that the church we loved was potentially covering up abuse we had suffered," she said.

It was a formidable task to try to lay the groundwork for a sensitive investigation by the end of the year before a new attorney general took office.

So Coffman turned to her senior staff, former Deputy Chief Attorney General Melanie Snyder and former Chief of Staff Leora Joseph, for help. They started negotiations with the church about what could be investigated.

"I think the people I talked to representing the Catholic Church truly believe -- believed that they had done everything correctly since 1998 to protect clergy child sex abuse victims," Coffman said. "I think what Bob Troyer's report is we can't be sure."

Troyer conducted the independent investigation at the beginning of the year into dioceses and priests within the Colorado Catholic Church.

Coffman says she is proud of the work her team did but as does happen with negotiations, there were more areas she hopes to investigate.

Coffman said the independent investigation was extensive and exhaustive and came up with good recommendations on ways the church can improve accountability and record keeping. She also said she believes there are more questions to be answered.

Initially, the investigation was going to be paid for by the archdiocese as well as the state. But Coffman was worried that if public dollars were used, people and the media could put submit an open records request and potentially get the names of victims.

So, to protect them, she got private donors.

(However, when current Attorney Genera's Office released the report, they mistakenly included a victim's name, then later sent out a corrected version.)

Hear more from Coffman about the donation process, as well as the rest of the backstory, in our full interview.

In our interview, Joseph, who was Coffman's Chief of Staff, reflected on the investigation from a different perspective.

She said while it was a tight deadline, she was motivated by Coffman's dedication to the issue and the victims she met.

Joseph also said it should be acknowledged that the church collaborated with the Attorney General's Office.

"The attorney general asked for a meeting. She didn't subpoena anybody,  she simply asked for a meeting, and we were able to meet pretty quickly with the different diocese and legal council all in one room where we highlighted some of the concerns she was having," said Joseph. "We began together a process of brainstorming of what we could do together, mindful of some of the challenges but still they came to the table and willing to participate."

Melanie Snyder, the former Chief Deputy Attorney General, said her meetings with the victims spurred her to do what she could while Coffman was still in office.

"No doubt we were rolling up our sleeves, putting our heads down. There were many meetings many conversations," said Snyder.

After this team helped negotiate the terms of the investigation, an independent investigator took over and Phil Weiser, the current attorney general, took office and added in setting up a compensation fund for victims.

Mark Haas with the Archdiocese of Denver said the church is planning to implement all of the recommendations made by the independent investigation, including improving how the Church works with victims who come forward decades later.

The Church said they will have a plan in place by the end of the year and will continue to check in with the Attorney General's Office and the independent investigator. This is on top of changes they started making in the 1990s.

"Mr. Troyer found our safe environment training programs to be effective. But, given his experience and work on this project, he recommended that our investigation of reported abuse should be done by independent trained investigators and the process needs to be more victim-centered. We are committed to continuing to improve our response to anyone who comes forward to report sexual abuse as a minor, and specifically those that come forward when they are adults and their abusers were removed from ministry or died a long time ago. We know we have been able to help many people, but we will listen and learn from those who came forward and felt they weren't treated appropriately. Indeed, we will follow all of Mr. Troyer's recommendations and are already working to implement changes. I plan to personally be involved in that effort and will be in continued contact with Mr. Troyer and the Attorney General to make sure our collaboration to protect children is ongoing."