This is a below-average year for Miller Moths in Colorado, despite how it may seem 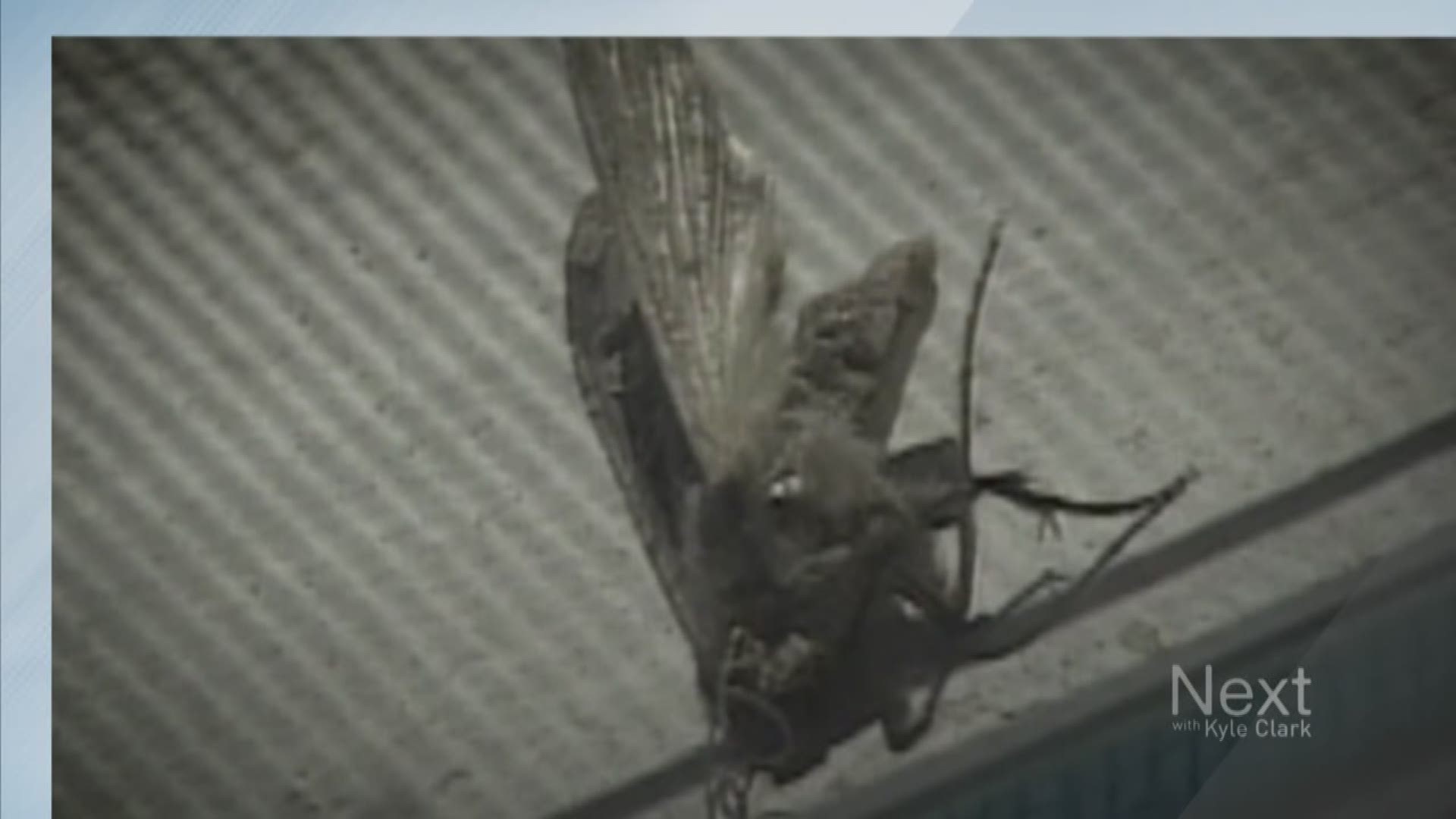 Moths -- something you don't really want in or around your home, but they are back.

However, Whitney Cranshaw, a CSU entomologist, has some good news for you!

Cranshaw told Next that 2018 will be a below-average year for Miller Moths, especially in the southern part of Colorado. Cranshaw says there are more than last year, but, historically, it's not a massive presence.

Miller Moths are back, but are not as bad as before.

According to Cranshaw, since the moths feed on nectar, the lack of flowering plants on the Eastern Plains forced the moths to migrate to the mountains earlier. This means that the moths will be gathering where they can find flowers and eat nectar - like maybe your beautiful flower garden, and therefore, around your house.

Recently, the first wave of Miller Moths came with the extreme temperatures. However, the rain in certain areas has slowed down the migration somewhat, according to Cranshaw.

The moth migration season is expected to last through the end of June.

Cranshaw says that the locations the moths will gather depends on the environment around it - again, like your beautiful garden with favorable flowering plants for moths to feed on.