As you read your ballot, you might be scratching your head about why your city needs to ask you to vote on this stuff in the first place. 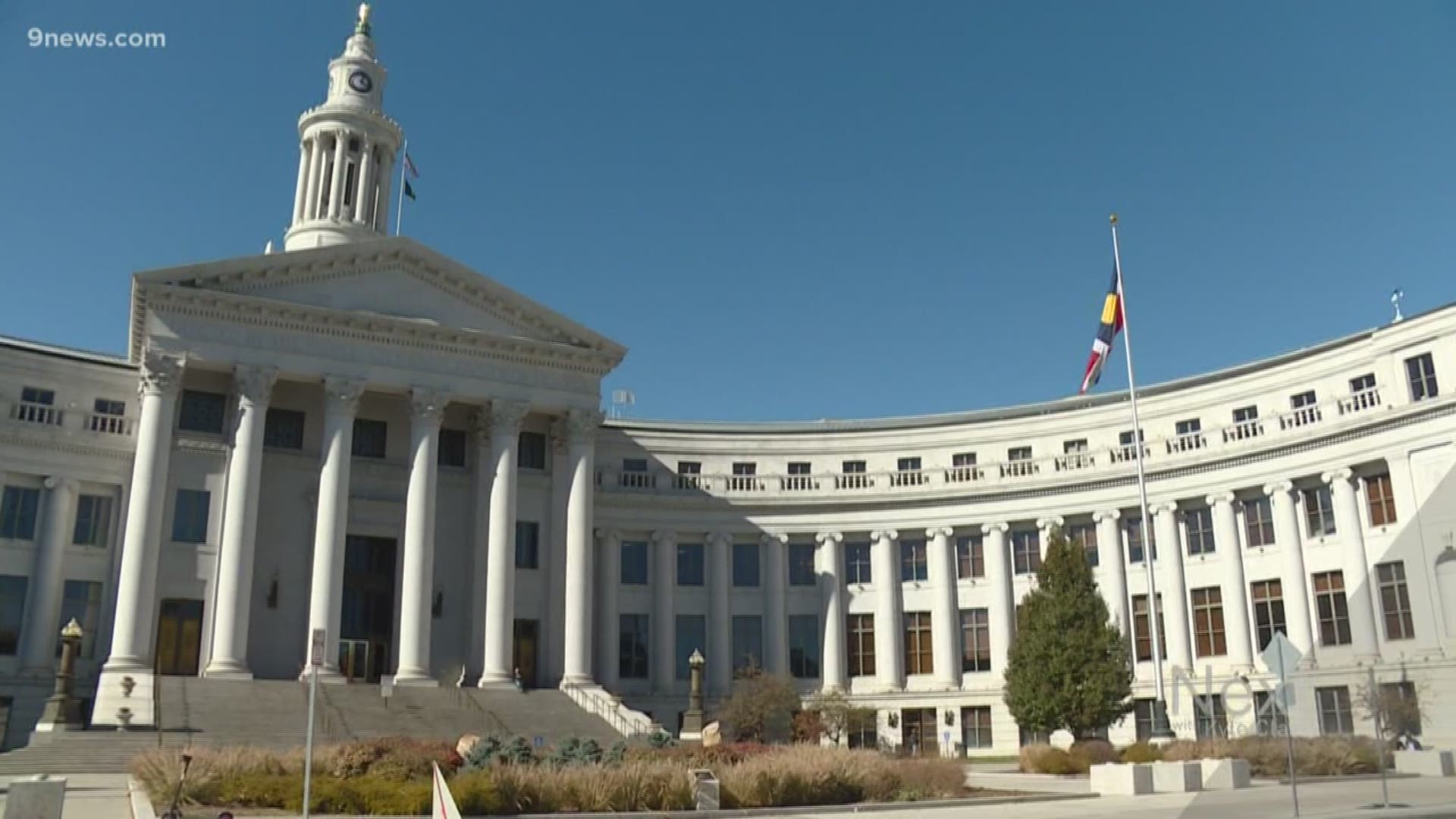 Can Northglenn change its codes to be gender neutral?

Can Parker give the Town Administrator the power to oversee departments, the police chief and emergencies?

These are all questions residents of those municipalities get to vote on.

But why? Why can't the mayor or city council handle that without a vote?

"It might seem not so much to some," said Kevin Bommer, Executive Director of the Colorado Municipal League. "Municipalities can be in charge of significant things like personnel matters. That's why voters in Denver are voting on, what may seem relatively insignificant, or 'why can't they just do that with an ordinance or something,' but it's actually something that's in the charter."

Think of voting on charter issues no different than voting on a Constitutional amendment for the state.

"That's what a charter is, it's like a local Constitution," said Bommer.

Denver voters have 2A through 2D that deal with charter changes:

2B: Take arts and venues management out of the Department of General Services.

In Parker, issues 2C through 2J all ask Charter questions:

2D: Remove plat approvals from the authority of the planning commission.

2E: Give supervisory power of town departments to town administrator instead of mayor.

2F: Give town administrator supervisor power over the chief of police instead of mayor.

2G: Give town administrator authority to represent budget to council instead of mayor.

2H: Give town administrator authority to take control in the event of an emergency instead of mayor.

2I: Give town administrator authority to create personnel manual without council approval.

Parker eliminated its strong mayor system in 1996, so the town administrator currently does the work listed above. The vote is to make the charter in line with what's in practice.

There are 102 municipalities that are Home Rule and have charters that require voter input.

"That's the whole point of Home Rule, citizens are governing the key provisions of their municipality, and so you ask them permission to change something," said Bommer.