Hampus Liedman is the musical vision behind "Mikko Rantanen" and "Gabriel Landeskog," two songs you might have heard on YouTube. 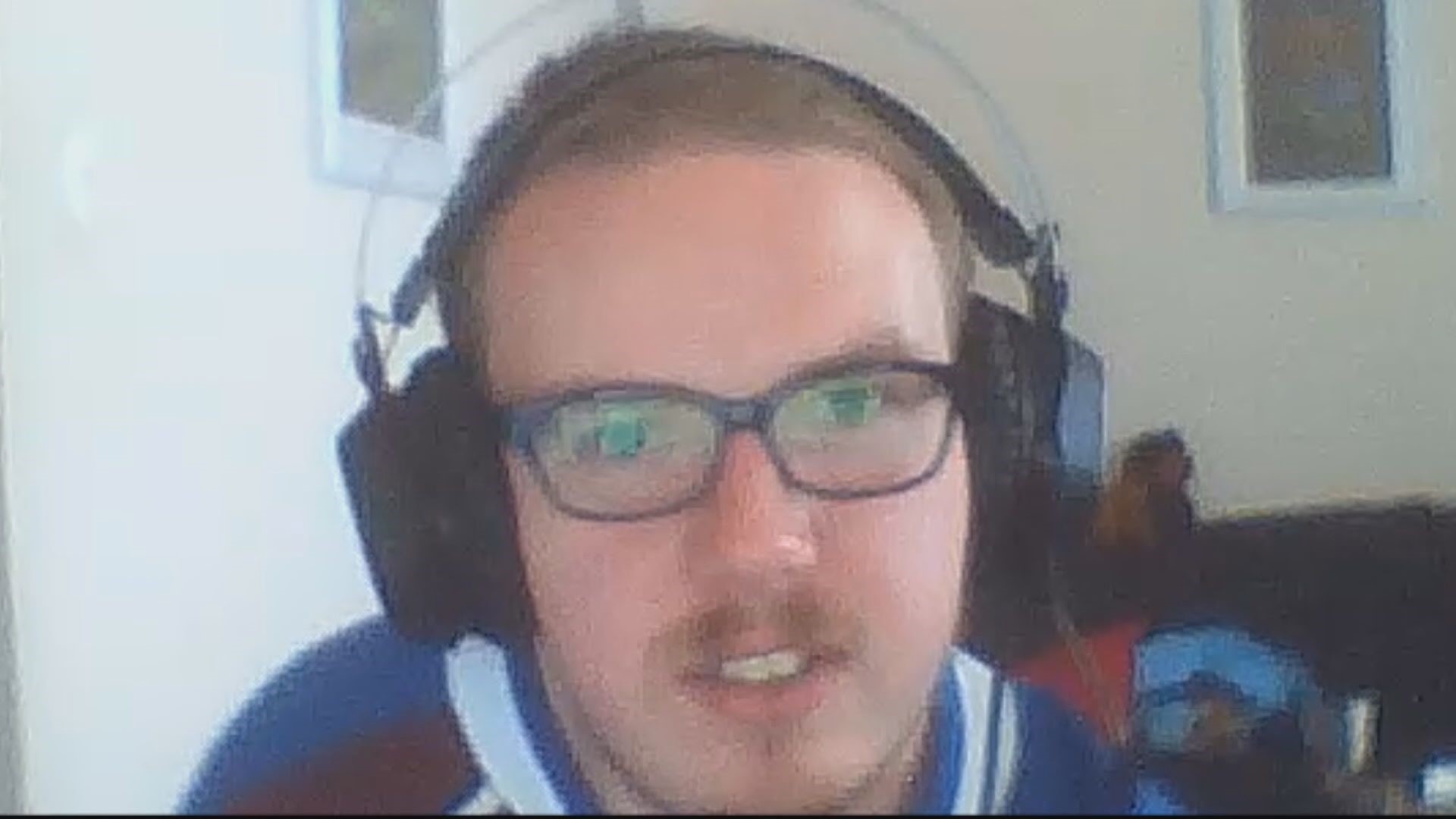 DENVER — The name “Gabriel Landeskog” doesn’t quite slip off the tongue, but its six syllables now make up a pretty catchy song thanks to Hampus Liedman.

And don’t get us started on Liedman’s other masterpiece, “Mikko Rantanen,” which uses a synthesizer line to break up an ode to the Colorado Avalanche forward.

Liedman is something of a Colorado Avalanche megafan, and even though he lives in Sweden, his masterpieces are finally making their way around the world where they belong … and have gone viral.

“Mikko Rantanen was on fire, he was scoring every other game,” Liedman said. “It felt like, I got so happy when I saw him score, it just popped up in my head more or less.”

And thank God. Liedman says people are now sending him videos of babies performing his masterpieces.

Honestly, you just need to hear the songs yourself. Words cannot do them justice.

Maybe they lost this season, but long live the Colorado Avalanche. And long live Hampus Liedman, a man who history will remember as one of the great composers ever.