When there is a medical emergency, people know to head to the ER if it's serious. When it comes to a mental health crisis, thousands of Coloradans do the same. 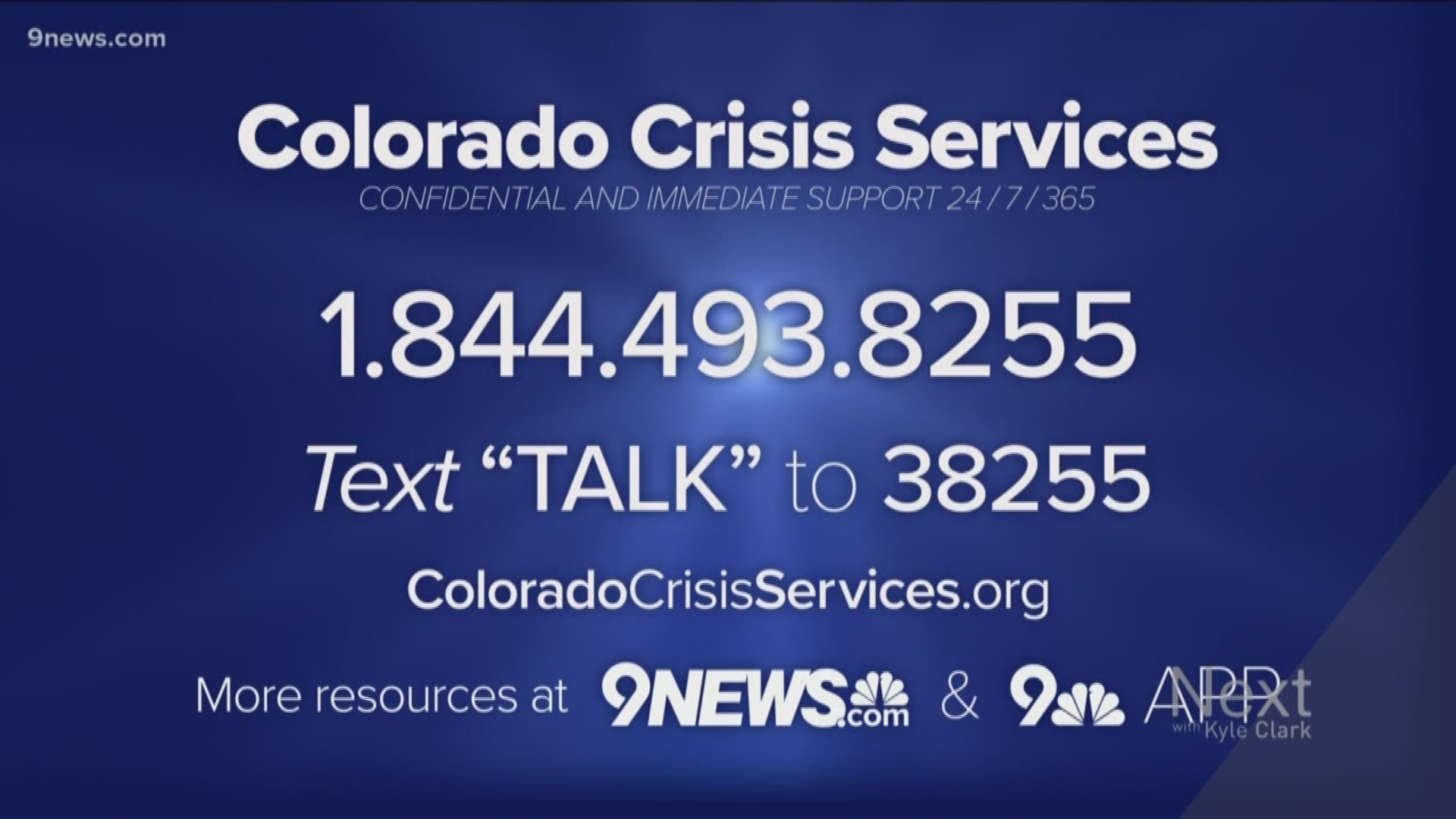 When there is a medical emergency, people know to head to a hospital emergency room if it's serious.

When it comes to a mental health crisis, thousands of Coloradans are going to the ER for those, too. That includes children.

Emergency doctors at Denver Health have noticed the age of their patients has been dropping over the last six months. Dr. Aubrey Dumas, who works in the Psychiatric Emergency Department, said they're seeing children come through the hospital emergency doors every day.

Where they are coming from depends on the time. During the day and afternoon, some kids come straight from school, and their parents are called to the ER.

"The teachers aren't able to handle them behaviorally," said Dumas, who said the school has to call 911 if student safety is jeopardized.

In the evening, doctors start to see families bring in their children because they don't know where else to go.

"They may have been at home and said something like they feel suicidal, or they are really depressed," said Dumas.

In that same six-month time span, the Center for Improving Value in Health Care (CIVHC), a group working to improving health care and lower costs, said a new study from their organization found that between 2016 and 2018, 17,000 Coloradans went to the emergency room and received a mental health diagnosis.

One out of every four of those visits were with kids under the age of 18, often diagnosed with depression, according to that study.

The numbers give context to what Dr. Sarah Davidson, with Mental Health Colorado, has been watching for some time now.

She said that not only is a lack of resources an issue, but not all kids and their families are aware of other resources for help, like Colorado Crisis Services. They go to the emergency room that they know is open 24/7, and they will see a doctor that same day.

It's why the state launched a campaign specifically for kids to connect them to resources called "Below the Surface."

When it comes to access, Dumas said some patients she's talked to already had an outpatient appointment scheduled, but it wasn't for another month.

"They might be able to call, and there's nothing available for another two weeks. Some parents feel like they have no other choice," she said.

If it's an emergency, the emergency room is the right place to be, but for kids in need of longterm care, it's not necessarily the best place to start.

"It's not ideal," said Dumas. "But sometimes, when it comes to safety, it's the  best available option."

Because an ER doctor's time with a patient is often short, Dumas said they keep a diagnosis vague until the patient can be connected to more longterm resources.

Denver Health has established clinics at 18 different schools in Denver and said if a patient stays within the Denver Health network, they can get in to see a mental health specialist oftentimes within a week.

If the patient lives outside of Denver, the hospital said they give phone numbers and referrals, but it can take longer.

The state also has a new law reinforcing penalties to make sure people getting mental health care appointments within a week. The law reinforces a previous state law that also mandated a similar timeline and penalties but wasn't being followed.