Ready or not, businesses have until the end of the month to comply with the rule Denver made in 2016. 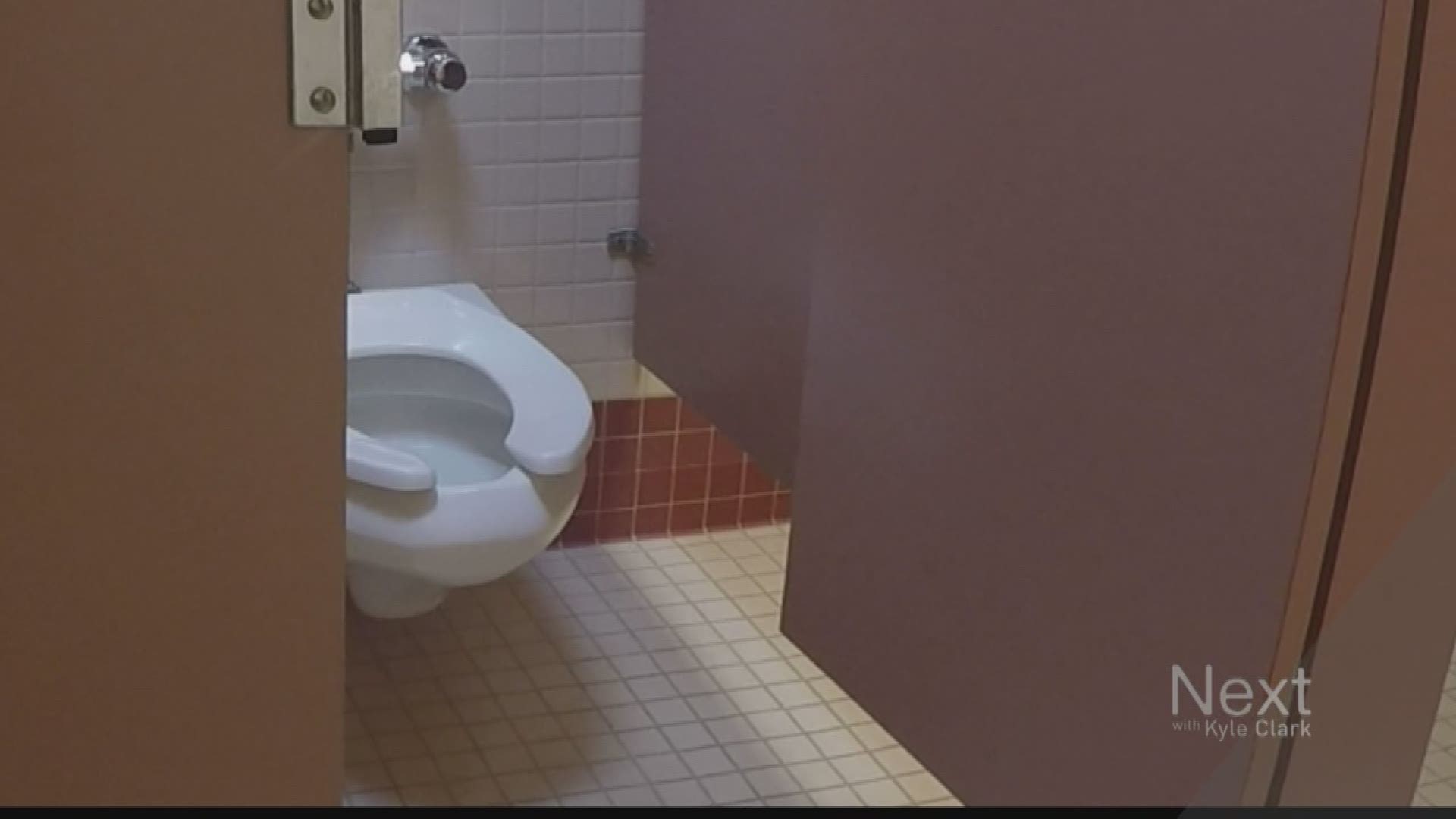 DENVER — Time is running out for businesses in Denver to bring their bathrooms up to code.

All one-person bathrooms in Denver need to have signs indicating they are gender-neutral. City Council approved the rule at the end of 2016, and businesses have to comply by April 30 of this year.

"We do not dictate what the sign has to look like, it just has to be clear that it's open for use by all," said Jill Jennings Golich, Deputy Director of Denver's Office of Community Planning & Development.

The change applies to a “single-occupant restroom is one that contains only one toilet and a sink, or a toilet and urinal with a sink, and is intended for use by one occupant at a time. Family or assisted-use restrooms must also be designated as gender-neutral."

"We know that many places already have gender-neutral signage in place prior to the passage of this amendment," said Jennings Golich.

Two years ago, Novo Coffee changed their single-stall bathroom signs to say "Restroom for Everyone," with hearts for heads on the stick figures. Technically, the restroom is for everyone. The Novo location downtown at 16th Street and Glenarm Street also has another sign saying restrooms are for customers only.

The law says many bathrooms might be gender-neutral already, but a business still must add a sign indicating that, as well as a lock if one isn’t already on the door.

"(We're) reaching out to various industry groups; restaurant association, brewery association, medical and dental groups, to make sure that they were educated, and every couple months since then we've sent them some reminders," said Jennings Golich.

If a business doesn’t comply, they’ll receive a notice telling them to do so within 30 days.

"We'll first talk to the building owner and tenant, to make sure they're educated about this change in code requirements for signage," said Jennings Golich. "If we have to get to a point where we might have to issue an order if someone is not complying with the requirement eventually, there could be a fine."