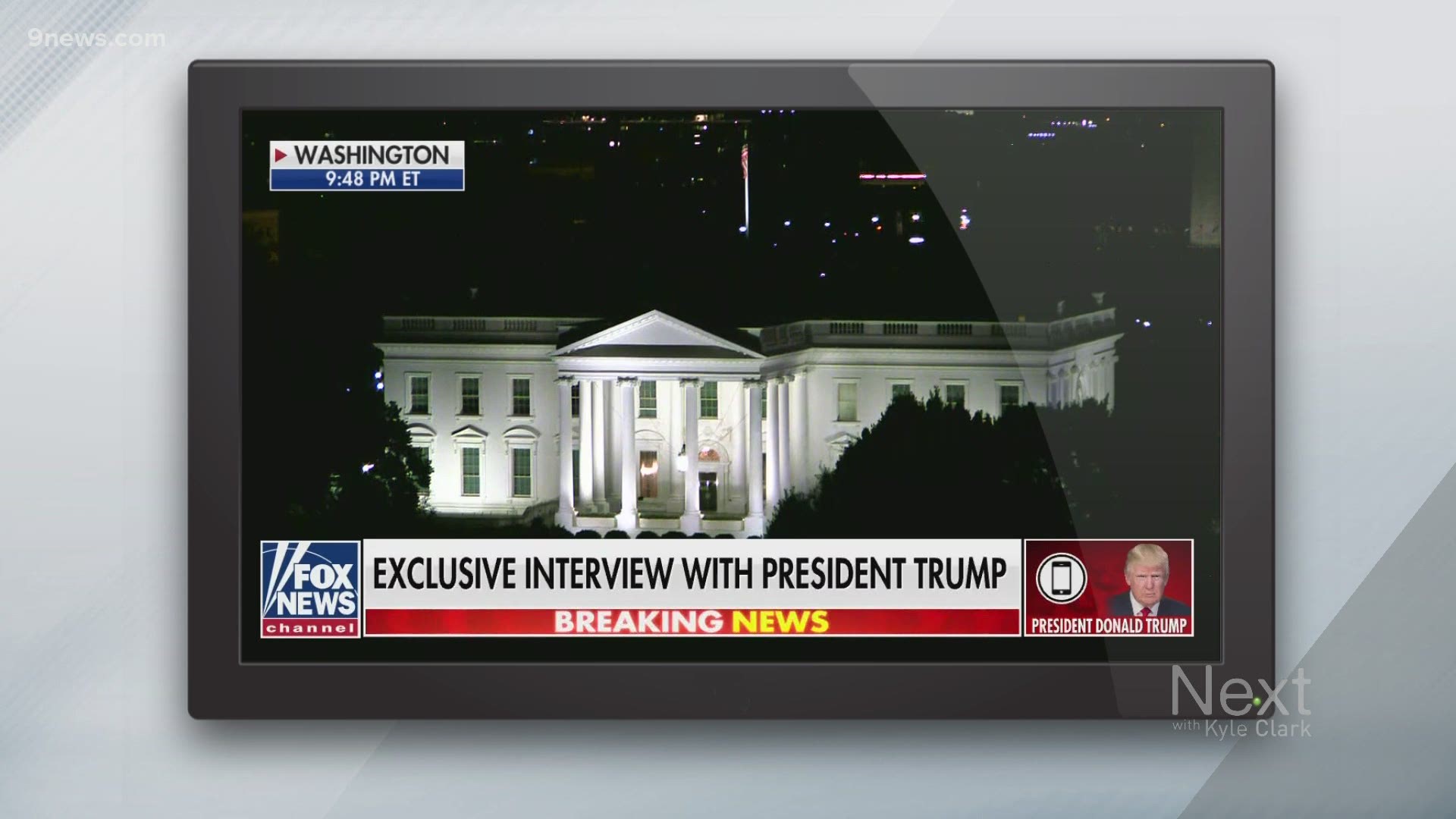 One thing they won’t see? Typically armed government agents, because this is America, which does not allow that kind of brazen voter intimidation.

This is why Colorado’s top law enforcement and elections officials had strong reactions to President Donald Trump’s comments about potentially bringing in law enforcement during the election.

In a statement to the press, Colorado Secretary of State Jena Griswold likened this to voter intimidation during a dark time in American history.

"Sending law enforcement to polling locations is designed for voter intimidation rather than election security, indistinguishable from tactics used against Black voters in the Jim Crow South,” the statement reads. “In Colorado, we have trained bipartisan election judges and election experts at the local, county, and state levels whose responsibility it is to make sure our elections are secure. Election security needs to be left in the hands of those who are trained to detect and stop any issues. Suppression tactics the President is suggesting cannot be tolerated in our nation, and I will not allow President Trump to send law enforcement to polling locations to intimidate voters."

For what it’s worth, the president has no power to order local sheriffs to do anything. Federal law specifically prohibits deploying the military for elections.

A spokesperson for Colorado’s Democratic Attorney General Phil Weiser said they believe that law also would stop the president from sending other armed federal agents to the polls.