Republicans in Colorado will vote in a 2020 primary because of Robert Ardini of New York. 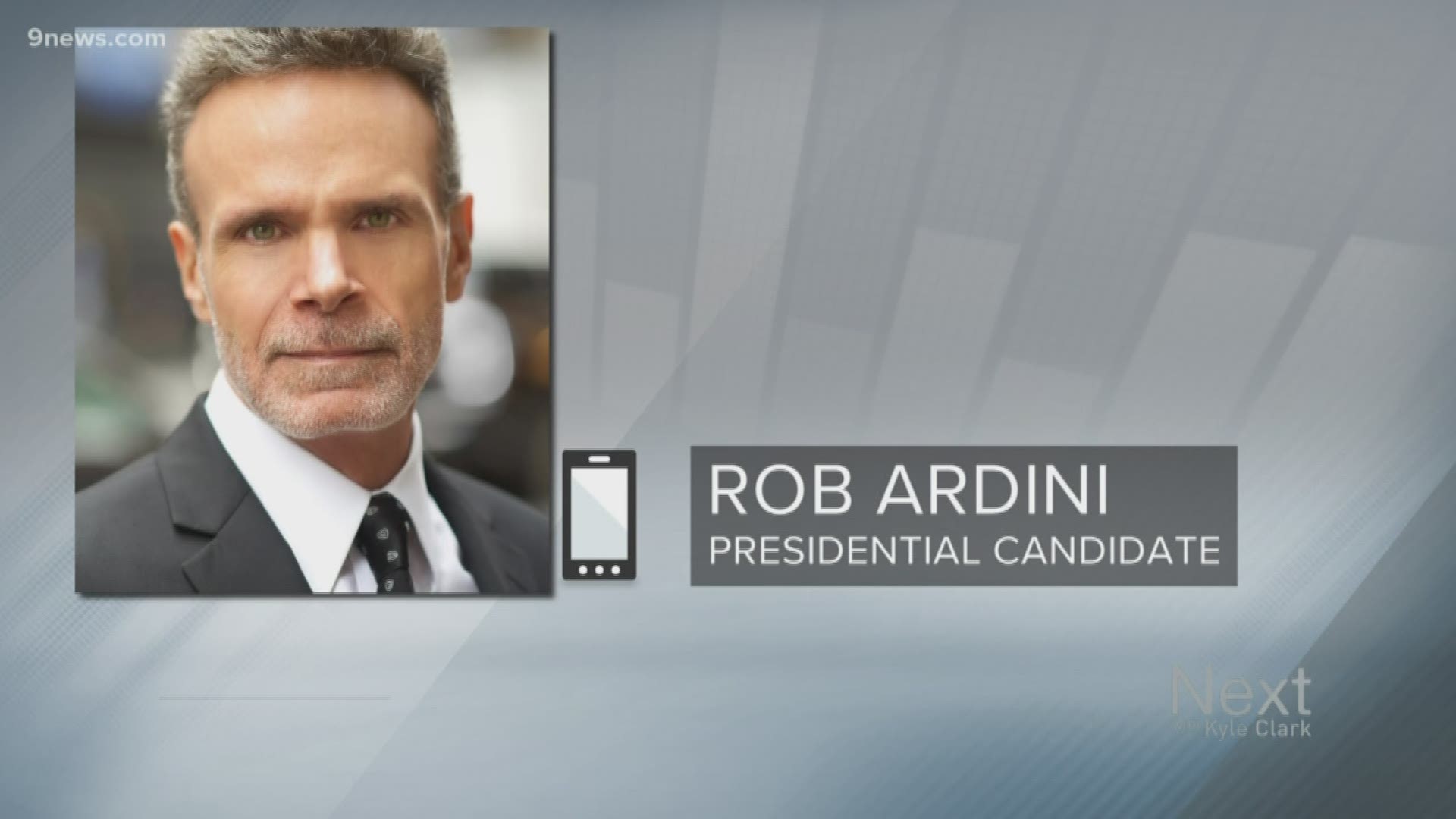 The Colorado Republican Party cannot cancel a primary if a second person is on the ballot, and if the money comes through, Trump will compete with Robert Ardini, of New York, for the 2020 nomination.

“I think that’s terrific because it’s the basis of our democracy to have open, and free, and encouraging elections, and canceling primaries, in my opinion, just doesn’t work,” Ardini told Next with Kyle Clark. “Challengers make [incumbents] even stronger.”

Ardini ran for a Congressional seat in Trump’s home district in New York City in 2016. On his website, he describes himself as a Libertarian-leaning Republican who has been an advertising executive and small business owner.

“I want to make it clear, I support the president. I will always support the U.S. President. However, the reason I’m standing to oppose Donald Trump is I have a lot of bipartisan solutions. In fact, I literally have a bipartisan solution to every major governmental problem in the United States,” Aridini said in a phone interview.

Essentially, presidential candidates can petition to get onto a ballot or pay $500 to have the state party sign a form confirming they are a legitimate candidate, and the Colorado GOP signed Ardini’s form. The Colorado Secretary of State's Office is still waiting to receive the money, they told Next.

"I think it's great. It makes me feel welcome as a candidate, and it will just encourage me to spend more time in Colorado campaigning than I was already planning to," he said.