Two Colorado residents, once on opposite sides of a high-profile murder case, form the most unlikely of friendships

Tim Masters was convicted of murder in 1999, then exonerated years later. Linda Wheeler-Holloway led the investigation in the case. 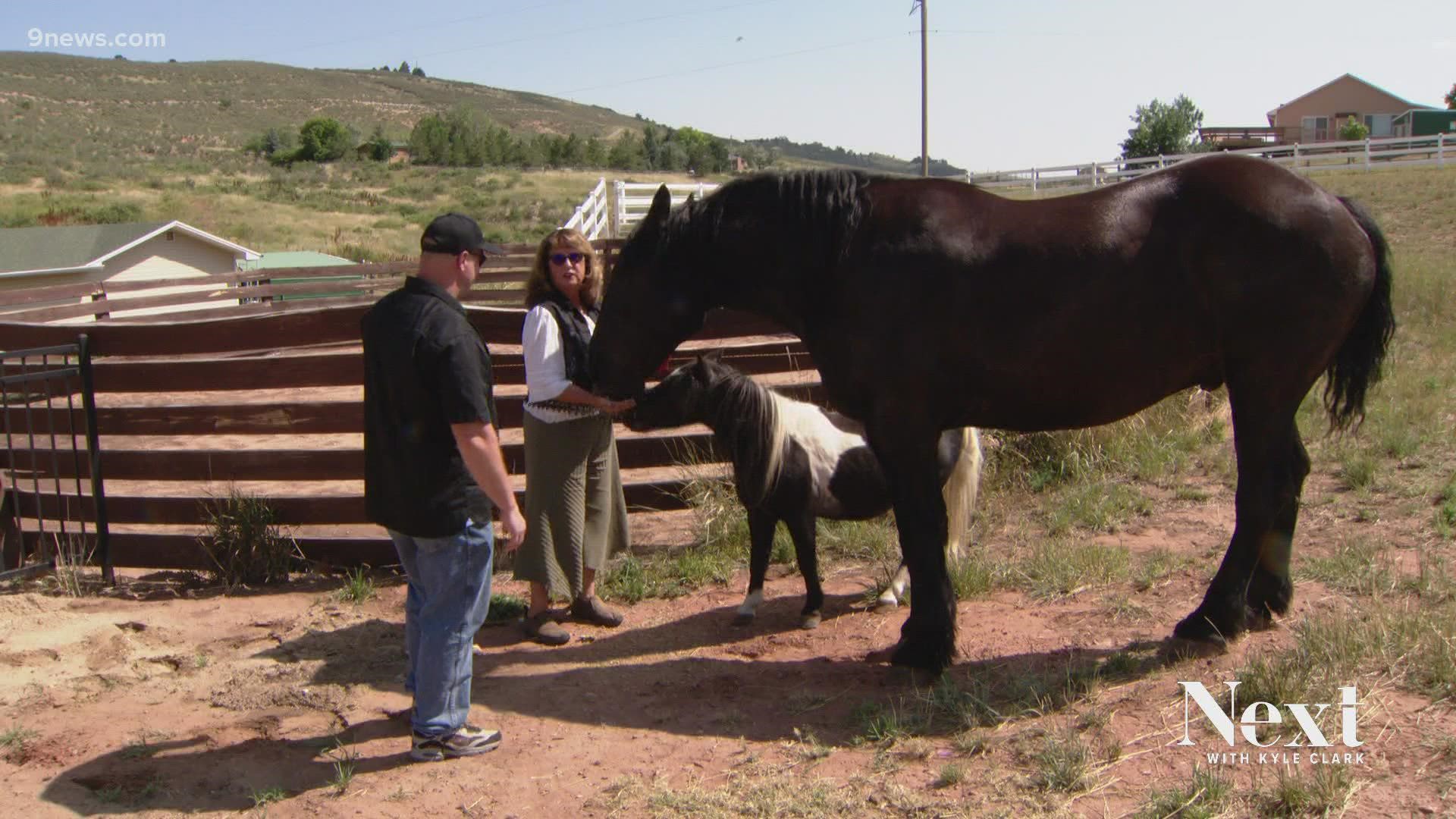 COLORADO, USA — Early one afternoon this summer at a well-kept ranch in Loveland, Tim Masters and Linda Wheeler-Holloway, were sharing stories about their horses and catching up on each other's lives.

Listening to them talk, it would be hard to imagine that their relationship wasn’t always as comfortable and caring as it sounded now.

"She wasn’t somebody I looked to in a friendly nature at all, this was my adversary," Masters said.

On Feb. 11, 1987, the body of 37-year-old Peggy Hettrick was found in a field in Fort Collins. She had been stabbed to death, her body sexually mutilated.

Wheeler-Holloway, a detective with the Fort Collins Police Department, was assigned to the case. The first thing she did was canvas the neighborhood to see if anybody had seen or known anything about the murder.  And one of the first houses she went to was the trailer home where Masters lived with his father, just a few hundred yards away from where Hettrick's body was found.

After interviewing Masters' father, Wheeler-Holloway realized that Masters had seen the body on his walk to school that morning but did not report it to police. With that information, Wheeler-Holloway said she had found her first suspect.

"I went, he needs to be interviewed," Wheeler-Holloway said.

And Masters was interviewed, for about nine hours, during which he told detectives that he had nothing to do with Hettrick's murder and that he thought the body was a mannequin.

"I remember all morning long going back and forth in my head, did I just see a body, and then saying, no, it wasn’t a body, somebody is just playing a joke," Masters said.

> The video below aired on 9NEWS around the time of Masters' arrest and shows the evidence against him. 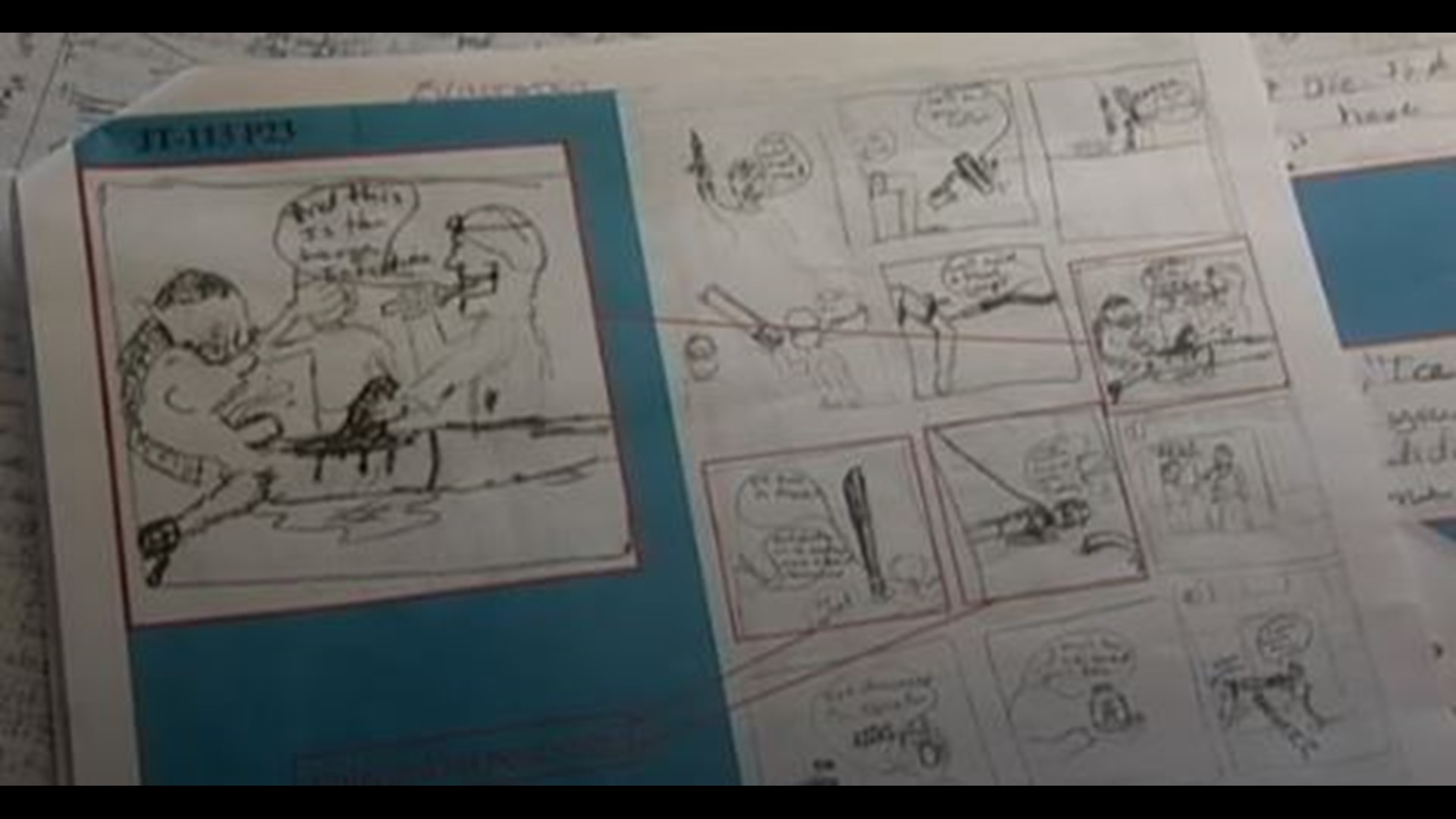 It was the same story he would tell every time he was questioned by police. In 1992, while Masters was in the Navy, Wheeler-Holloway and another detective interrogated him for about twelve hours. She went into the interview carrying an arrest warrant but came away thinking she had the wrong guy.

"I’d identified him very quickly, within two hours of the body being found, and I always thought, up until that point that I met him, that he was the murderer," Wheeler-Holloway said. "I was an experienced homicide investigator, and I just didn’t see a guilty man looking back at me.

After Wheeler-Holloway left the Fort Collins Police Department in 1995, the investigation continued, and Masters remained the prime suspect. He was arrested in 1998, then tried and convicted in ‘99 and sentenced to life in prison.

"I remember my stomach just falling out, another completely surreal, shocking moment in my life," Masters said.

By that point, Wheeler-Holloway was working for the Colorado Bureau of Investigation.  She testified at Masters’ trial at the prosecution's request, even though she openly questioned their case.

"I wasn’t very popular at that point with law enforcement or prosecution," Wheeler-Holloway said.

Six years later, haunted by Masters' conviction, Wheeler-Holloway began doing something about it: working as a private investigator alongside Masters' lawyers trying to get the conviction overturned.

> The video below aired on 9NEWS and shows the effort around proving Masters' innocence. 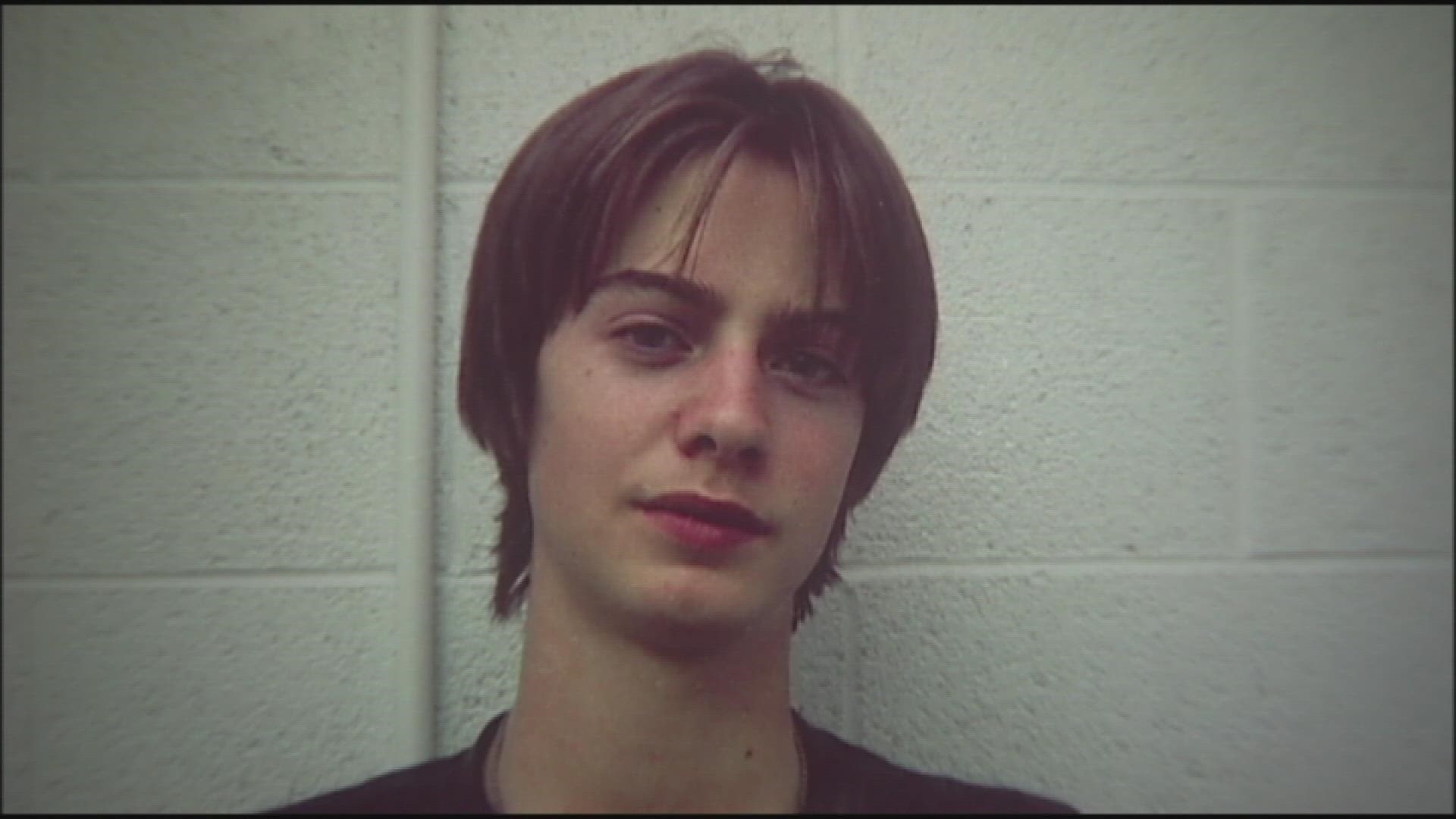 "I knew that the truth had not come out," Wheeler-Holloway said. "I feel like my interest and my fight for this case began the day he got convicted."

It would take a few years but, thanks to DNA evidence, Masters’ conviction was vacated in January 2008. After nearly ten years behind bars, he walked out of a Larimer County courtroom a free man, with Wheeler-Holloway right there with him.

"That was the highlight of my career," Wheeler-Holloway said.

"If it wasn’t for Linda, I would probably still be in prison," Masters added.

Since that day, their friendship has only grown. They talk on the phone frequently and see each other a few times a year. Birthdays, for sure.

"We usually meet up for lunch every two or three months and hang out for longer than we should since both have lots of stuff to do," Masters said.

They share a love of horses -- it was Wheeler-Holloway's ranch where they were meeting that summer day -- and said they just like spending time together and catching up on each other’s lives.

"He’s sensitive and considerate and just a kind, nice human being," Wheeler-Holloway said of Masters.

Given that they met on opposite sides of a murder investigation, they’re well aware that their friendship is a most unlikely one.

"We’ve been friends now for so long it seems kind of normal to me.  I know it’s not but it seems normal," Masters said.

But whether it’s normal or not, they said it’s incredibly strong -- a friendship, they insist, that’s built to last a lifetime.

"Linda is a good person. I’m honored to have her as a friend," Masters said. "She’s a lifelong friend at this point."

In 2010, Masters received a total of $10 million - $1 million dollars for each year he was behind bars - from the City of Fort Collins and Larimer County to settle his wrongful conviction lawsuits. He now lives in northern Colorado.

"Most days, I’d say, yeah, life is good," Masters said. "I still deal with depression because of everything i went through."

Hettrick's murder remains unsolved. Wheeler-Holloway is now working on the case as an investigator for the Cold Case Foundation, a non-profit organization that investigates unsolved violent crimes. She said she believes Hettrick's murder will one day be solved and that she won't stop until it is.

RELATED: From middle school to high school: What you should know about this big transition for teens