The unexpected trend with asthma during the pandemic

Respiratory viruses and breathing problems are not a great combination. Doctors braced for their patients to show up in their ERs, but the trend surprised them. 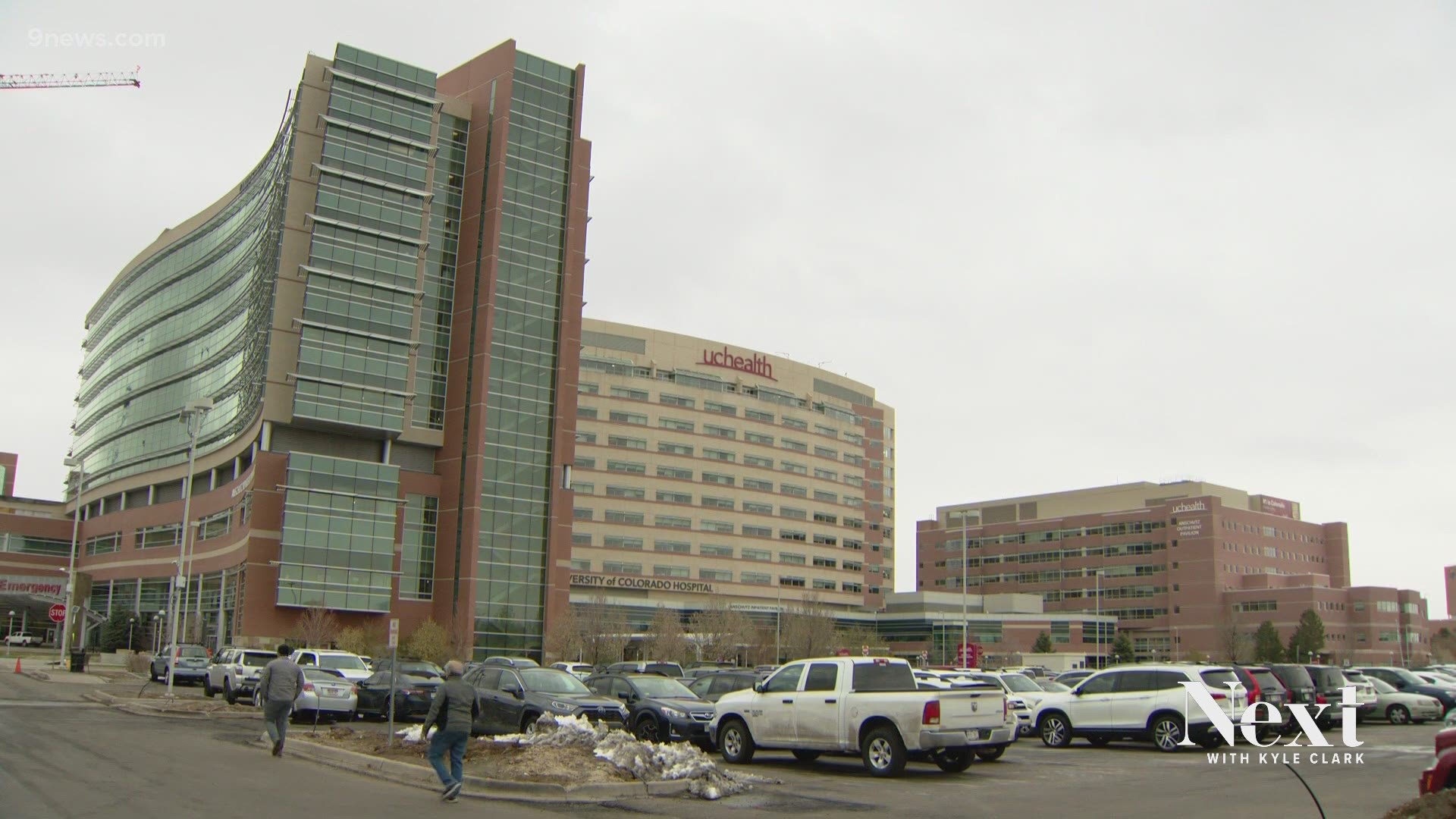 DENVER — When COVID, a respiratory virus, showed up, doctors were worried about people living with asthma.

Respiratory viruses and breathing problems are not a great combination.

Doctors braced for their patients to face problems and for them to show up in their emergency rooms and hospital beds.

But several doctors in the Denver area said that didn't happen. If anything, multiple doctors said the opposite did.

"On the provider side, it felt like asthma did disappear really because it did," Dr. Mark Anderson, a pediatrician with Denver Health, said.

"The number of kids hospitalized for asthma attacks really dropped," she said.

UCHealth was involved in a national study looking at moderate to high-risk asthma patients -- a study that started before the pandemic.

They enrolled their last patient right before the virus took over and were able to remotely stay in touch with patients and monitor their symptoms.

RELATED: Pfizer is set to discuss COVID-19 vaccine booster with US officials

"We saw a 40 percent decrease in the exacerbation rate," said Dr. Anne Fuhlbrigge, a pulmonologist with UCHealth University of Colorado Hospital and co-investigator in the study.

That means there was a drop in the number of people with asthma hospitalized, taken to the emergency room or given steroids to help them breathe easier.

As for why, multiple doctors said they think COVID precautions helped.

"We know viruses, respiratory viruses like colds, can cause asthma exacerbations," said Fuhlbrigge. "That is playing a role in this. There was less exposure to other people, social distancing and masks -- allowed asthma patients to be free from other viruses."

"Viruses, for so many people -- didn't realize it was as big of a trigger as it was," added Santos.

Based on the way people's lifestyles changed, such as working and learning from home, social distancing, and wearing masks, it was a unique look at asthma triggers that helped people understand what made them feel sick.

"We were very concerned we were going to see a significant increase in asthma exacerbations ... COVID would actually cause flares. Didn't see that, we were surprised," said Fuhlbrigge.

Keep in mind, the numbers could also be affected by people who were hesitant to seek medical care during the pandemic, as experts say some people did not go into the doctor's office if they worried about getting COVID.

But because organizers of the study that Fuhlbrigge was involved in were able to remotely stay in touch with patients and monitor their symptoms, they were able to deduce that many people were feeling better.

However, now that rules are relaxing, and people are removing masks and seeing each other more often, both Anderson and Santos said they are seeing viruses that typically circulate in the fall and winter circulate now, which is making kids sick and bringing them into the hospital.