Verify: Should Colorado firefighters be using the 747 Supertanker to fight wildfires?

One of the most frequently asked questions we get - right after "Why haven't pot taxes fixed all of Colorado's problems?" - is "Why isn't the 747 Supertanker used to extinguish our wildfires?" 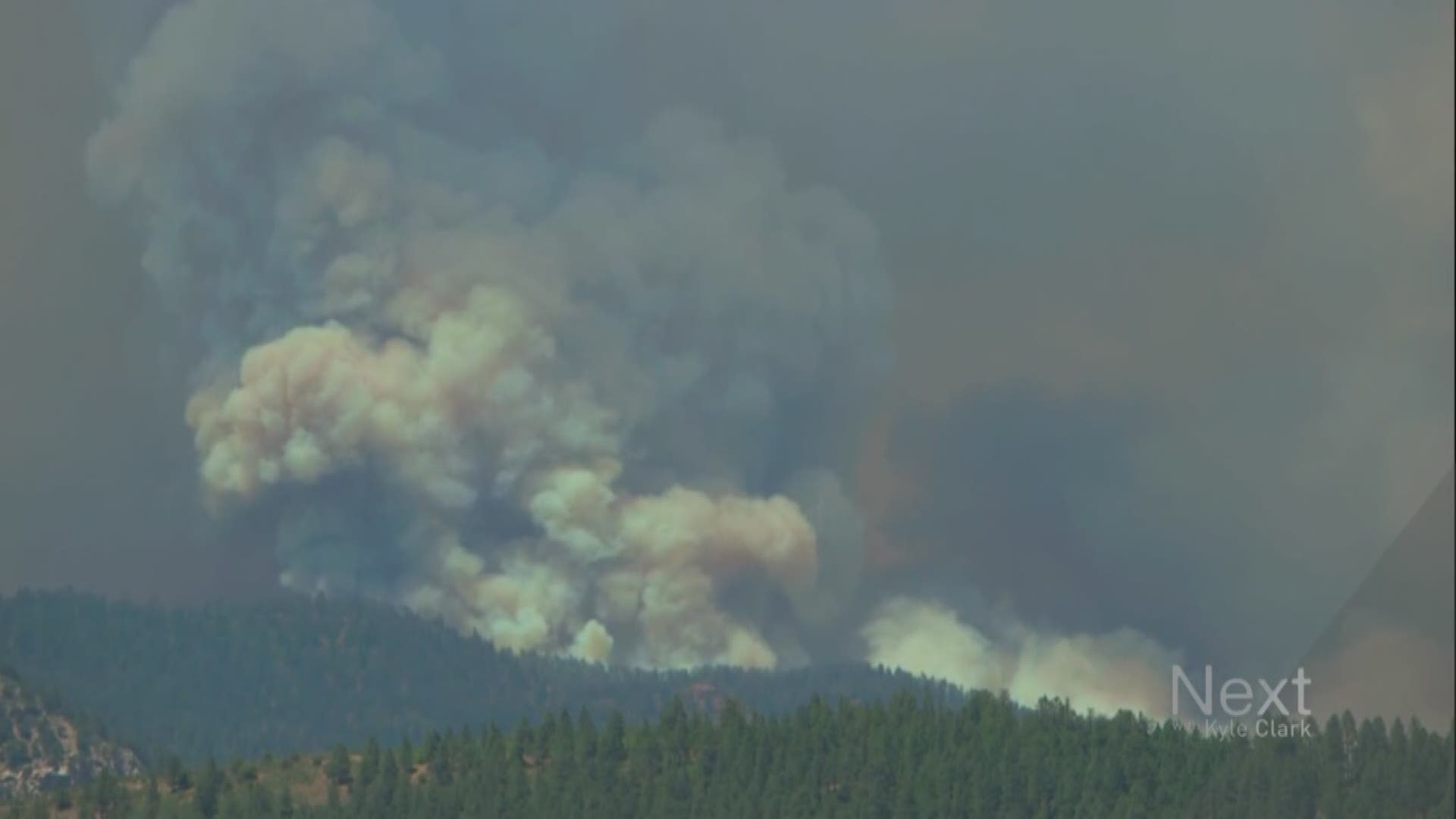 One of the most frequently asked questions we get - right after "Why haven't pot taxes fixed all of Colorado's problems?" - is "Why isn't the 747 Supertanker in Colorado Springs used to extinguish Colorado's wildfires?"

Marshall Zelinger set out to Verify whether these fires are getting the resources they need.

The largest firefighting aircraft based in Colorado remains grounded from fighting most fires in Colorado.

The Global SuperTanker 747 is not under contract with the U.S. Forest Service or the state of Colorado. It only has a contract with Colorado Springs, El Paso and Douglas Counties.

Meaning, it can only fight fires in those areas.

The U.S. Forest Service is currently accepting airtanker proposals for future contracts. Those contracts are being accepted through July 16, not very timely when it comes to the fires burning right now or soon after that date.

Just because you don't see the largest firefighting tool in the air does not mean the best resources are not being used.

The first line of defense for a wildfire is usually a fire engine or water tender.

"That's kind of the backbone for our initial attack force is the engines, and so most places will have fire engines staffed," said Brian Achziger, the State Fire Management Officer for the U.S. Department of Interior Bureau of Land Management.

At the same time engines are heading to a fire, there's a good chance helicopters are following.

"All of our helicopters carry buckets, or some of our medium and large helicopters have an external tank. They can carry water or drop water," Achziger said. "In remote areas, those helicopters are going to be the fastest way to get to the fire versus our engines which make travel times a little longer."

Helicopters will drop water directly on flames, while single engine air tankers will drop retardant on the perimeter.

"We have, I think, eight of them staged in Colorado right now, for initial attack across the state. Almost anywhere in the state right now has access to one of those single engine air tankers," Achziger said.

All aircraft are guided by a tactical plane that acts as a spotter in the sky.

"They're almost like an air traffic controller for that incident to make sure the aircrafts all at safe distances," Achziger said.

Sometimes aircraft are not the best tool, so if you don't see an airtanker, that doesn't mean the fire is not being fought the best way possible.

RELATED | The SuperTanker's a firefighting beast, but it's also expensive

There are also smoke jumpers, firefighters who parachute in to fight wildfires in difficult to reach places.

"They're typically fires that are remote or hard to get to or maybe just a long distance, travel distance for the engine, and so it makes more sense to use those folks," Achziger siad.

Decisions on equipment and response are based on three aspects:

"If you have a fire out in the middle of nowhere, where it's not safe to put firefighters, it's safer just to allow it to burn because that's what should happen, then yeah, we're not going to just use resources to use resources," Achziger said. "If there are no homes, no infrastructure, not a lot of values out there, we're not typically going to put a lot of firefighters at risk."