A statistic is going around since the Florida shooting - 18 school shootings so far in 2018. Technically, it's not true. 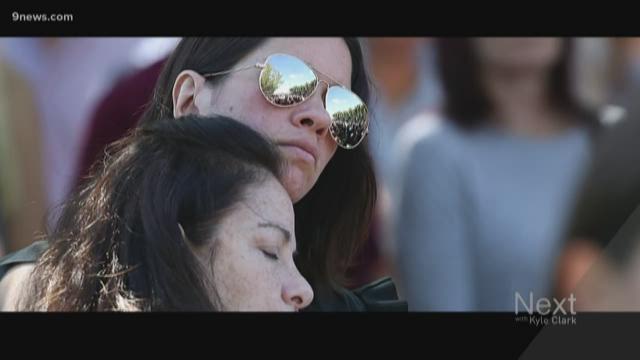 One shooting on a school campus is one too many. We can all agree on that.

But have we really seen 18 school shootings since the start of the year?

That statistic has been spread around by Everytown for Gun Safety, an advocacy group that pushes for more gun legislation. You can see their list here.

"Eighteen" isn't true, to start with, if you include a suicide outside a building that used to be a school.

Beyond that, however, even the number 17 is somewhat misleading.

Eight of the 18 school shootings resulted in zero injuries. I know what you’re thinking: "They should count, too!"

I agree, but they should count with perspective.

To throw out a headline “18 school shootings in 2018” without providing additional context is, in my mind, irresponsible.

That’s not to say we shouldn't do everything we can to eliminate violence on school campuses in every way possible. But there are experts who work on trying to tackle school violence every day, and they are well aware of the data.

Schools might not be completely safe, but they remain the safest place a child will be during the course of his or her day.

Less than 2 percent of children murdered this year, if past statistics continue to run true, will be murdered within their school. More will die in their own bedrooms.

To me, and perhaps to others, it does a disservice to those working on school violence to continue to spread a narrative that does little more than scare the hell out of parents.

We must do better.

If we are to prevent the next one, we darn well better understand the fundamentals of the problem itself.