Volunteer was supposed to help Aurora voter fix ballot, walked away instead. Here's why

The voter shared video of the volunteer's door-to-door visit showing the incident. 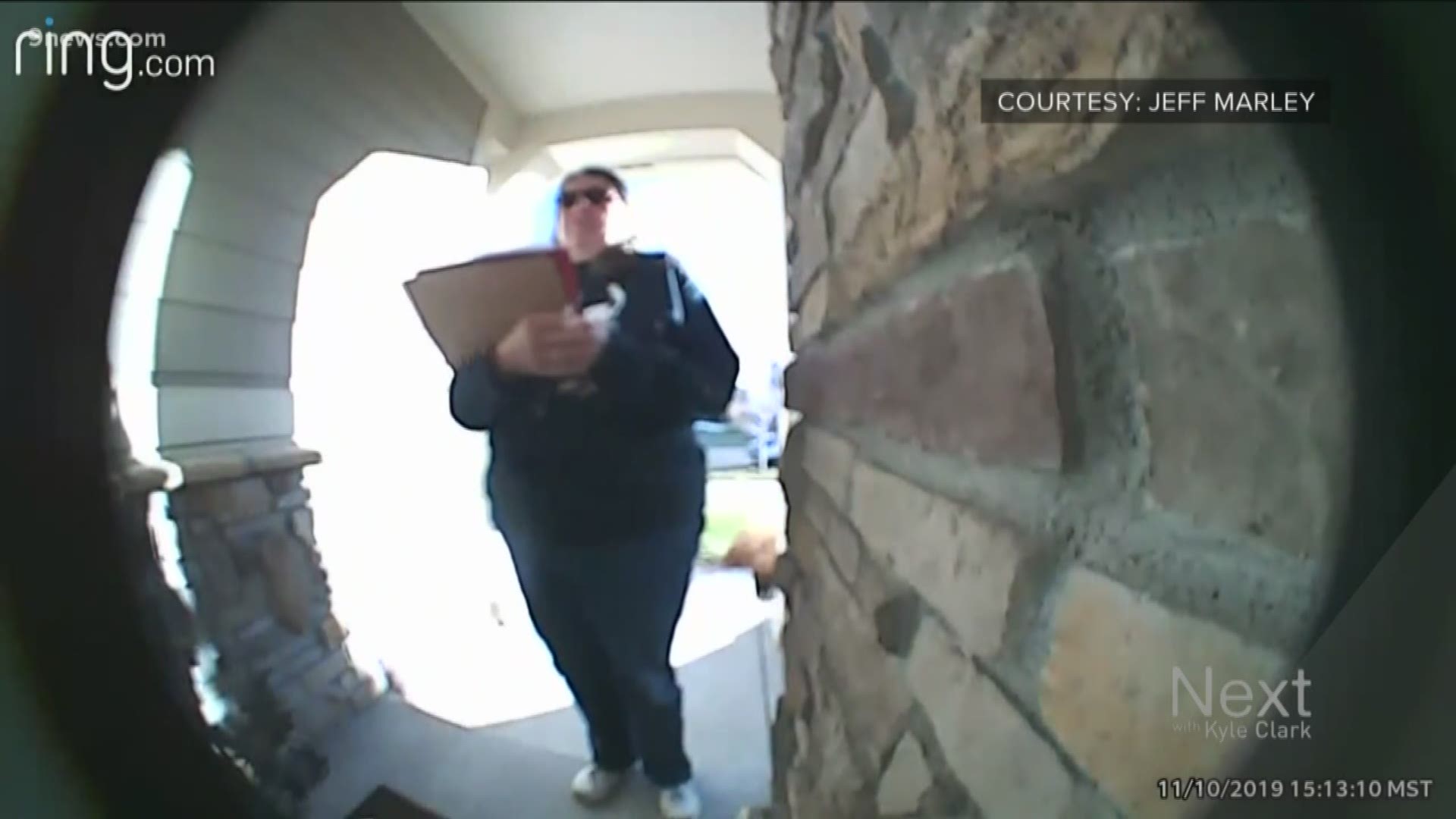 AURORA, Colo. — Former Colorado Congressman Mike Coffman has declared himself the winner of the Aurora mayoral race after a weeklong curing process, in which voters could correct issues with their ballots.

Election Night was eight days ago, but the race for mayor and two city council seats hadn't officially been decided because of ballots that needed to be cured or received from overseas between last Tuesday and this Wednesday night.

The gap for mayor between Mike Coffman and Omar Montgomery is now 215 votes in favor of Coffman.

On Friday night, that gap was 281 votes.

The curing process happens in every election but rarely gets noticed unless a race is close. Voters who failed to sign their ballot, had a signature discrepancy or an ID requirement that was not met can cure their ballot up to eight days after the election.

Those voters get notifications from the county and often visits at their door from candidates or campaigns.

Even though the county clerk will mail a voter a notification that there was an issue with their ballot that can still be fixed, candidates and campaigns will often get the list of ballots to be cured and visit door-to-door.

The "cure list" or "rejected list" will show which voters had ballots that were not counted. That list can include addresses, phone numbers, and party affiliation.

What the list will never show is how someone voted. No one knows that except for the voter.

Candidates and campaign volunteers who go door-to-door to help a voter cure their ballot have no way of knowing for sure how that person voted.

Unless they do what was captured on Jeff Marley's Ring doorbell on Sunday in southeast Aurora.

Volunteer: "Hi, are you Jeffrey?"

Volunteer: "Hi Jeffery, my name is Kathy, I'm with the Omar Montgomery campaign and there was a problem with your ballot. Are you an Omar supporter?" 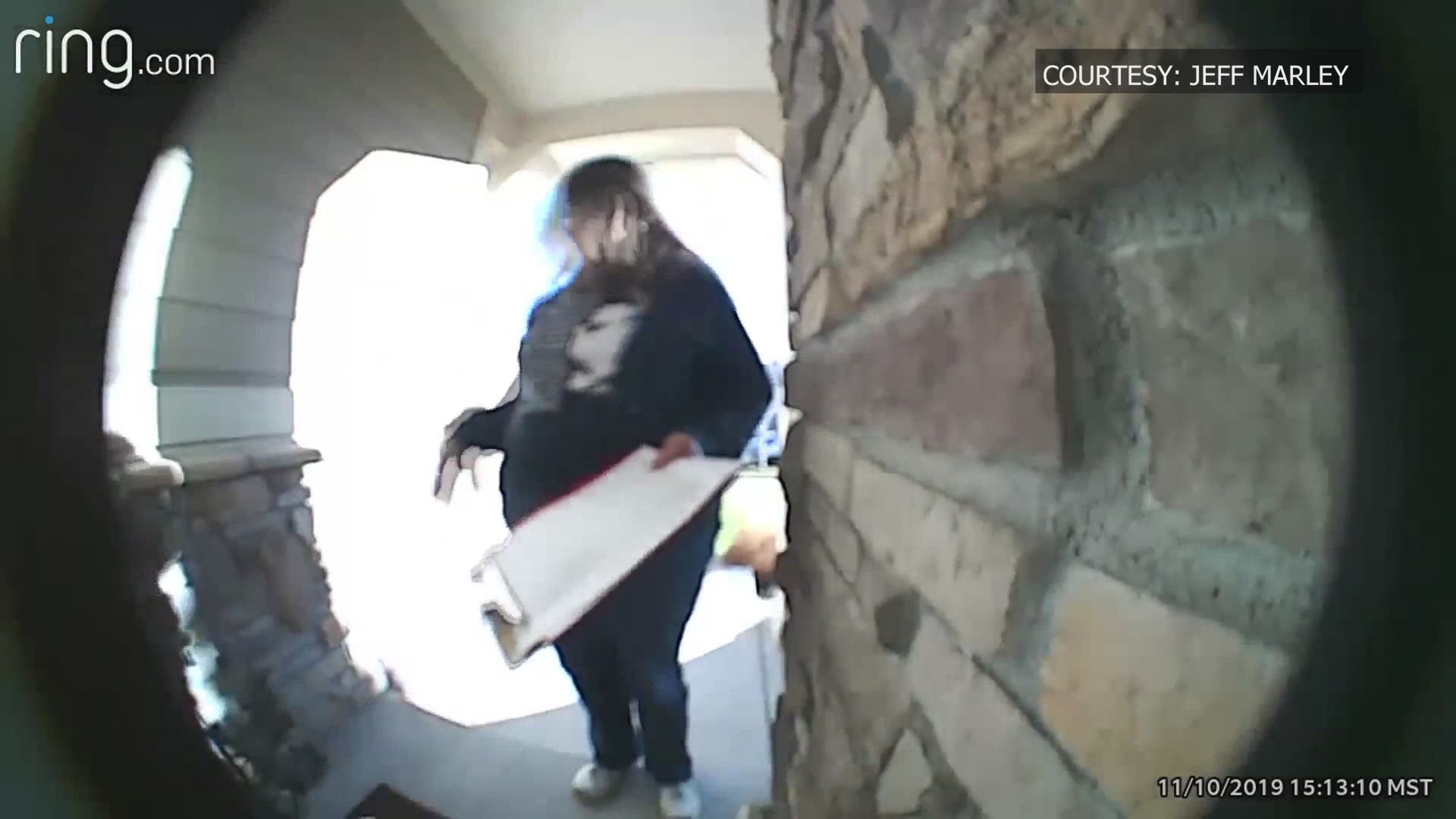 "The fact that I’m not a supporter, and so therefore, they don’t care what I vote says that the voting process isn’t as straightforward as we think," said voter Jeff Marley. "It’s very partisan-related, even though all the officials stated they were non-partisan. Well, it sure didn’t feel like that."

Marley shared video of the volunteer's door-to-door visit with Next with Kyle Clark. Even though the volunteer left without helping him cure his ballot, Marley received a letter in the mail the next day from the county with the help he needed.

"I could cure my ballot very easily by texting a message, upload a photo ID, do a signature, boom, done, very straightforward and easy," Marley said. "I love that. What I don’t love, is I don’t like the fact that the county is giving people my address and saying that my vote wasn’t counted."

"I thought it was a scam," Marley said. "I thought somebody was trying to do some fishy business or something."

Montgomery released the following statement about the incident:

"We worked with volunteers to cure ballots on Friday, Nov. 8 through Wednesday, Nov. 14. The curing process and volunteer scripts were proofed and approved by legal council. However, we had a volunteer who used incorrect information and we fixed it as soon as we were notified."

The Arapahoe County Clerk's Office said it would update its vote totals by 5 p.m. That would include cured ballots like Marley's. It also includes military and overseas ballots.

Unlike voters who live in the county they vote, military members and those registered to vote locally even though they're overseas, can postmark their ballot by Election Day. As long as those ballots are received within eight days following the election, those votes will also get counted.

That's why total votes change, not because people are somehow allowed to vote after 7 p.m. on Election Night.