The goal is to have a better understanding about the relationship between past and present wartime issues. 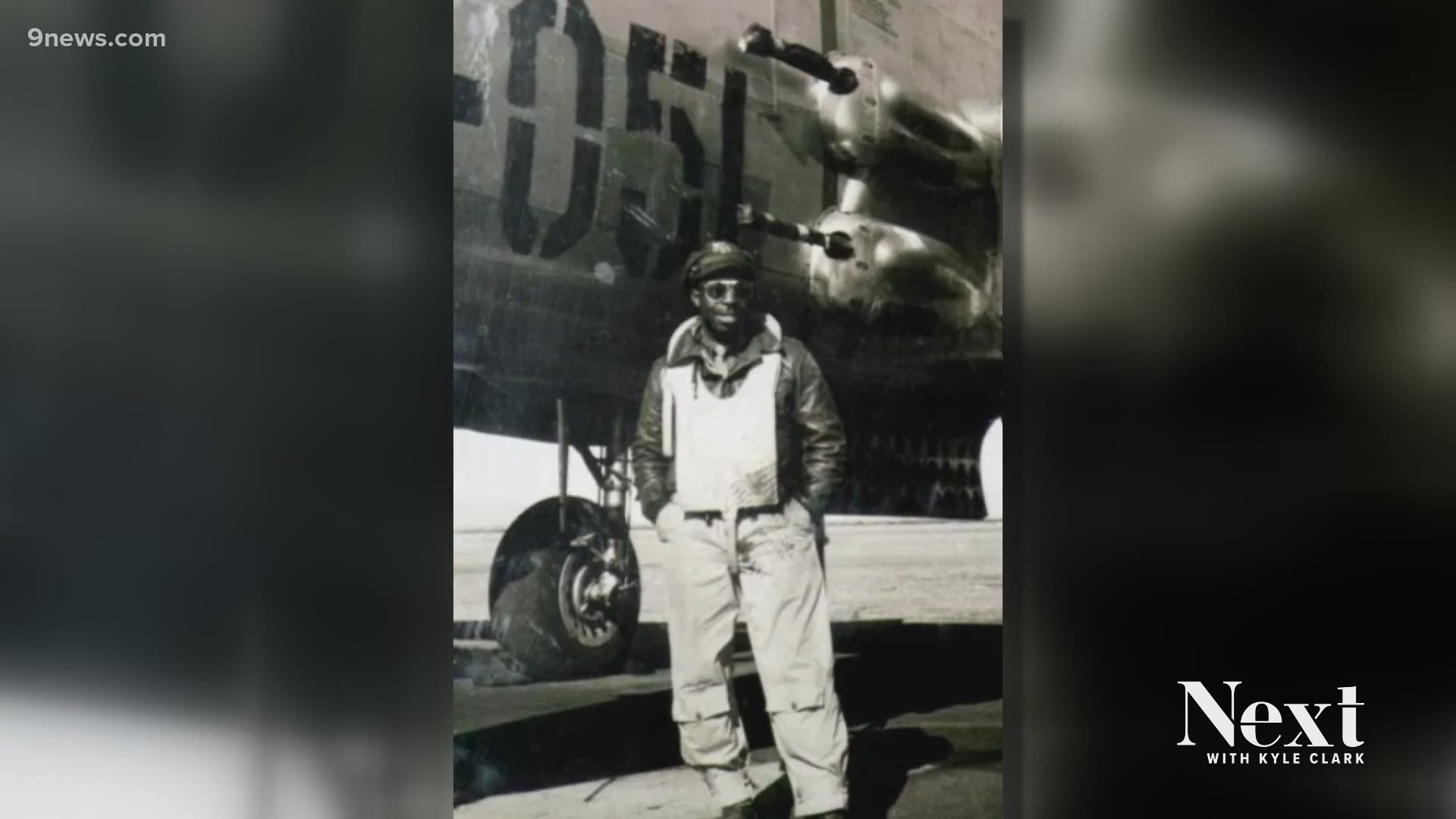 DENVER — Regis University is offering a course called "Stories from Wartime" to its students and the public.

The class offers discussions with veterans and civilians who have been impacted by war. The public history series and the undergraduate course will be hosted online this year. This semester, the class will focus on the wide range of Black military experiences.

RELATED: 'She was basically housed in a separate facility': CU's first Black nurse fought racism to help others in need

“We want to really have a complex view of how we think about the ranges of stories from wartime experience,” said associate professor Lauren Hirshberg. “The central question is, what does it mean to serve a country with second-class citizenship?”

According to the school, the class grew out of learning about a story about a Regis alumnus.

In 1942, Walter Springs was a student at Regis and a beloved undergraduate student who was also African-American. After he graduated, he entered service as an officer in the U.S. Army. When he was training in Texas in 1942, he was murdered in a café by a fellow White officer.

“Given the context of what we’re learning about [World War II], it’s a story that could so easily fit in with other African-American soldiers training or even returning from war,” Hirshberg said.

Hirshberg teaches the class and said she wants her students to have a better understanding of the relationship between past and present wartime issues.

“Whether wartime experience when it came to African-American soldiers was with the hope and expectation of racial progress in this country,” Hirshberg said.

Dani’s father, Col. Fitzroy “Buck” Newsum was one of the original Tuskegee Airmen during World War II. She said her father faced racism while he was training to be a military pilot in the south. She’ll be sharing her father’s experiences with the online class.

“They were training in Alabama in the early 1940s and that was a problem right there,” she said. “They were so important to African Americans at that time…these Black men who risked all and put up with all for their country but also for their people.”

Both Hirshberg and Newsum agree these oral histories are important to help educate others to understand the effects of wartime efforts felt by Black soldiers.

“Knowing our histories helps to make us better citizens today,” Newsum said.  “They have fought for this country and they need to be honored for that.”