We caught up with Sen. Cory Gardner after ignored interview requests

We asked Gardner about a national red flag policy, and if the issue at the border is an "invasion" or "humanitarian crisis." 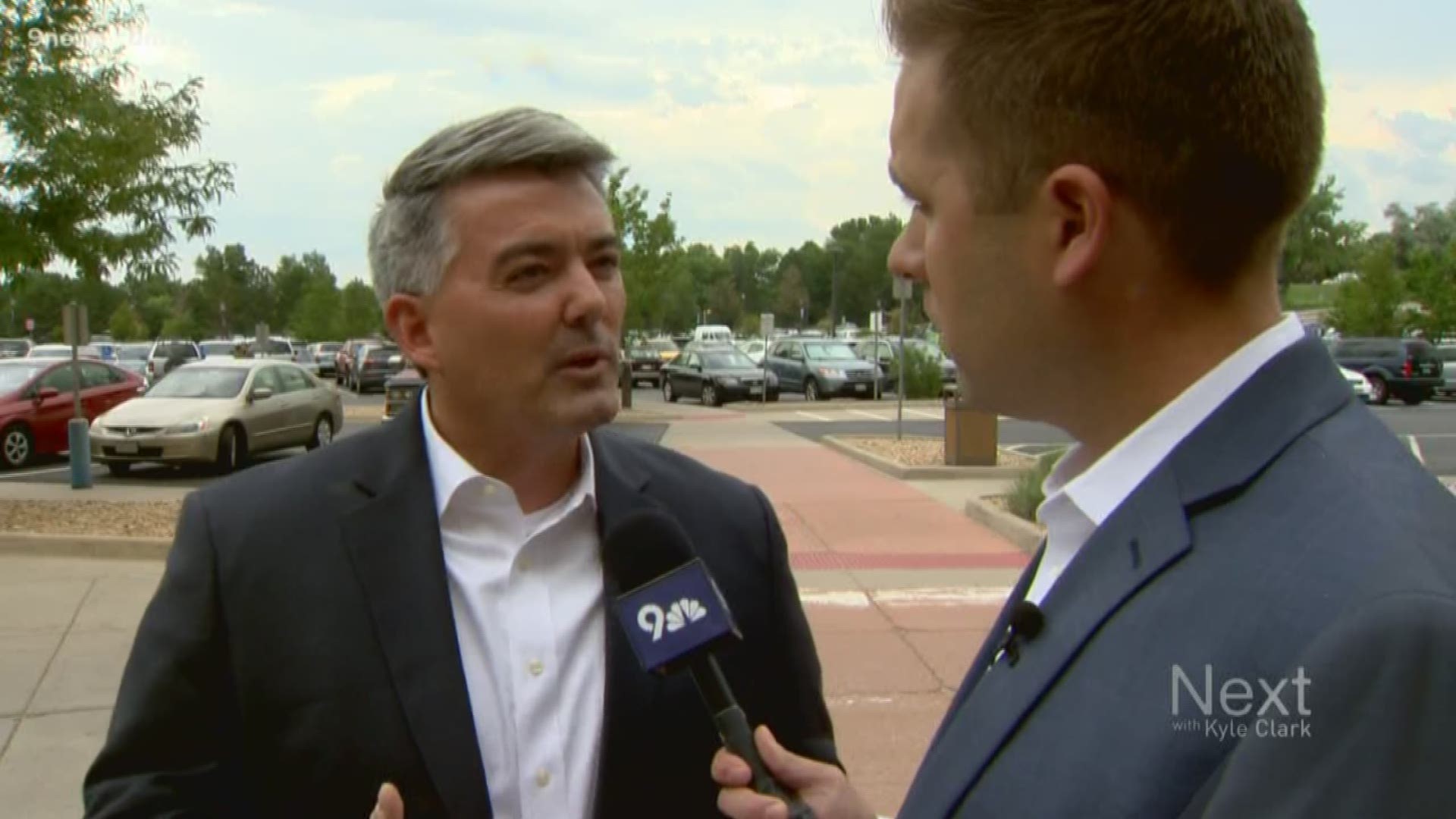 “Certainly going to look at it, study. Make sure it doesn’t violate rights while it does the right thing for the people of Colorado,” he told Next anchor Kyle Clark, saying he’d do the same with the red flag bill proposed by Sen. Marco Rubio (R-Florida). That bill has been available for study since 2018.

Thursday, Gardner spoke at a public forum focused on veterans’ issues at Lutheran Medical Center in Wheat Ridge. It was advertised in veteran circles and by word of mouth, the event’s organizer told Next.

People at the meet-and-greet questioned Gardner about immigration and gun policies.

We spoke briefly with Gardner outside the hospital after several interview requests were unacknowledged by his staff.