A global fight over oil has the potential to slam Colorado's oil and gas industry. 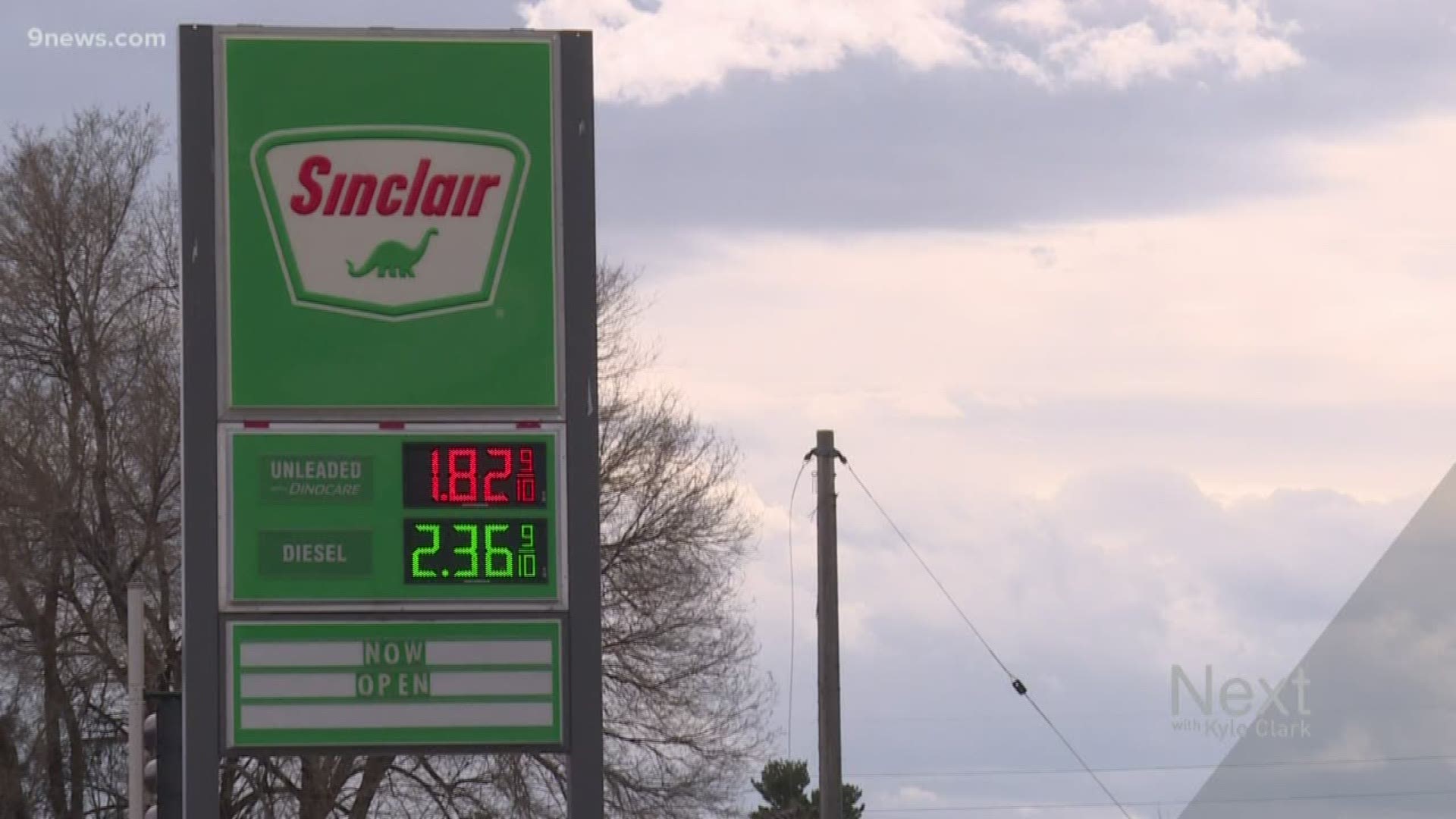 WELD COUNTY, Colo. — A decision by a government leader whose last name has five letters and starts with "'P" might have a significant impact on Weld County and other parts of Colorado.

But it's not Gov. Jared Polis.

"I would much rather work with Gov. Polis than Vladimir Putin on anything, and I think that Putin really wants to see the backs of this industry break. I'm going to bet on the men and women of this industry every day of the week," said Dan Haley, president of the Colorado Oil and Gas Association.

He's referring to a battle between Russia, Saudi Arabia, and the Organization of the Petroleum Exporting Countries (OPEC) that is impacting the price of a barrel of oil.

Russia said no to an OPEC request to decrease oil production.

The price of a barrel of oil is dropping.

"If you can find prices in the $50s and the $60s, it's kind of a sweet spot where consumers are still benefiting by having low energy prices and we're able to maintain a really strong oil and gas industry in Colorado," said Haley. "Depending on what the cost of a barrel of oil is, you could see people pulling back drilling schedules."

He said that oil and gas companies doing business in Colorado are experiencing a triple threat of low oil prices, coronavirus causing a behavioral change and reduction of energy use, and Colorado's Senate Bill 181, which has put additional health and safety restrictions on oil and gas production.

"They're separate matters, but we have to deal with all of them," said Haley.

For this budget cycle, Weld County received $224 million from property taxes, which accounts for 44% of the county's entire budget. Of that $224 million, about 64% -- $143 million -- came from oil and gas operations property tax bills.

"Subsurface, oil and gas is considered a property and they pay an ad valorem, or a property tax, on the production of oil and the production of gas, so when the price per barrel drops, that means less tax revenues," said Kirkmeyer. "There are some of our fire districts and water districts and smaller municipalities, where their assessed value equates to 90% related to oil and gas."

The county won't feel the property tax impact of a drop in oil prices until 2022 because property tax values are figured out every two years.

Because of state regulations, Kirkmeyer said that the county has already anticipated a drop in oil production by one-third next year and one-half in 2022.

"Pull out your tax bill and think about where you're paying taxes, and look at that mill levy, that will be impacted by a drop in any tax revenue that comes into your county," said Kirkmeyer. "Water districts, fire districts, library districts, in some counties it's hospital districts."