Weld County has approved a new department of oil and gas energy to handle requests for new operations. But Colorado said they still need state approval, too. 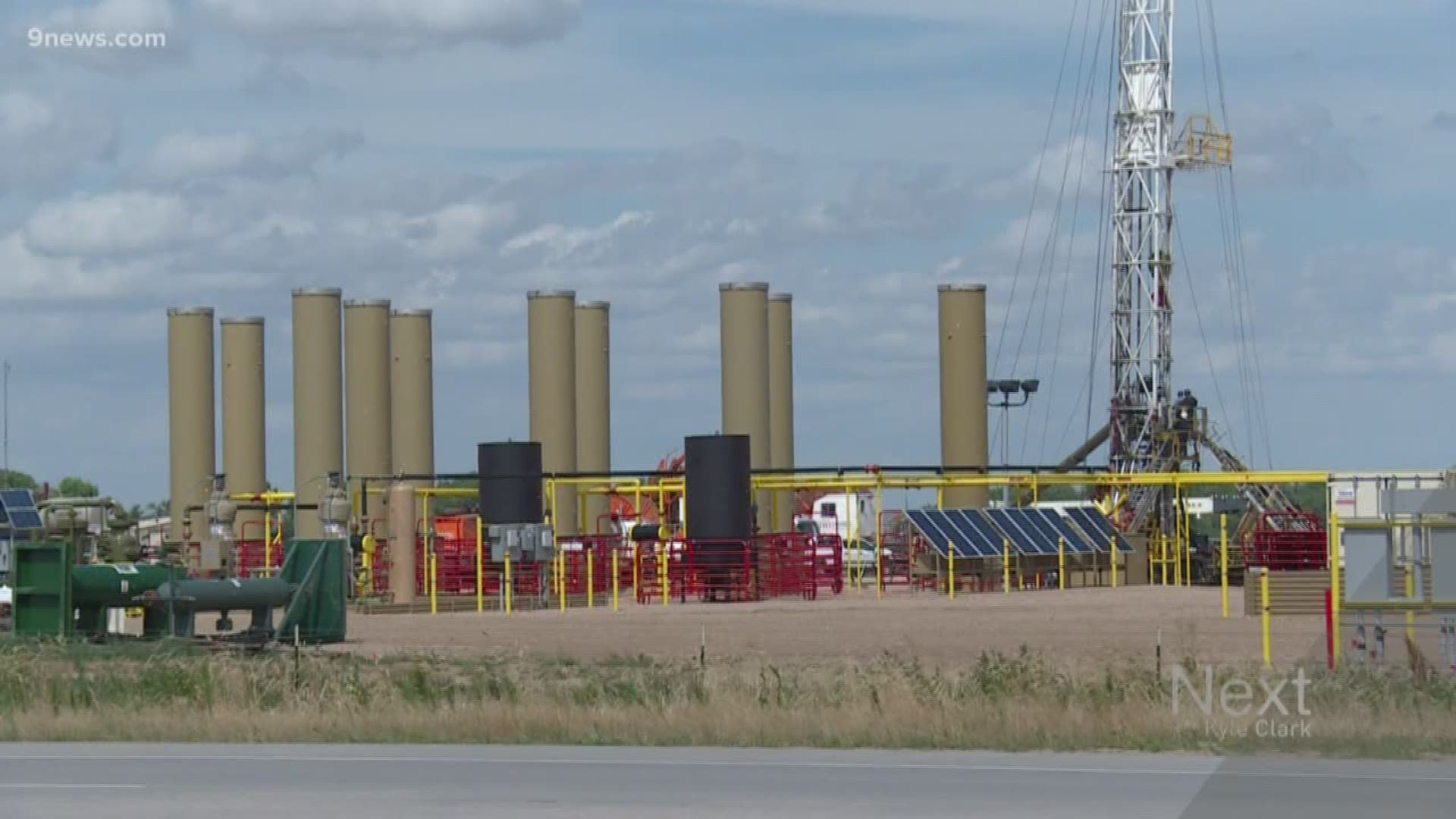 WELD COUNTY, Colorado — Weld County is learning the meaning of local control as it relates to oil and gas development: the state still rules.

On a day that Weld County Commissioners approved a new county department of Oil and Gas Energy, the Colorado Oil and Gas Conservation Commission sent the county a letter reminding local leaders that the state agency must still approve siting for oil and gas operations.

"As set forth in SB 19-181, the COGCC continues to have regulatory authority over oil and gas locations in unincorporated Weld County," wrote Senior Assistant Attorney General Kyle Davenport, on behalf of the Colorado Oil and Gas Conservation Commission. 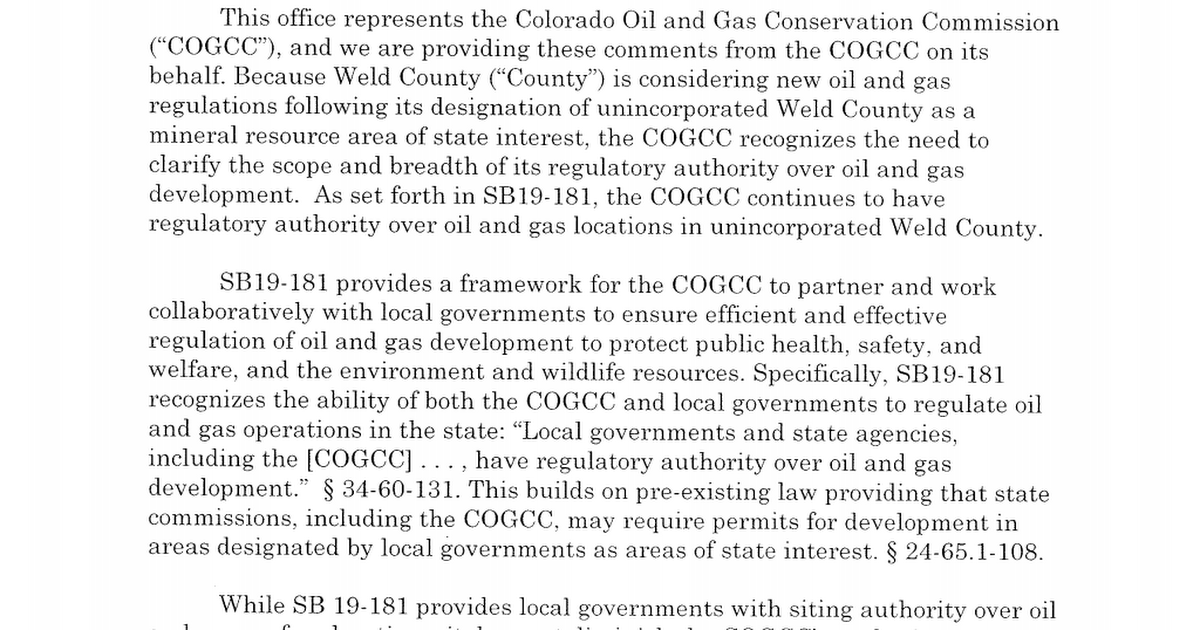 SB 19-181 is Senate Bill 181, which enacted sweeping regulation in the oil and gas industry to "regulate oil and gas operations in a reasonable manner to protect and minimize adverse impacts to public health, safety, and welfare, the environment, and wildlife resources."

RELATED: What the Colorado legislature changed during their 2019 session

It also provided local control to local governments that wanted to enact more stringent regulations than the state currently requires.

"It just appeared to me that the state is attempting to essentially take the 'local' out of 'local land use control,' which would fly directly in the face of Senate Bill 181," said Weld County Commissioner Barbara Kirkmeyer.

According to the state, oil and gas operators still need to get a permit approved by the state before constructing their site. COGCC has complete control over decisions made for what's underground.

"We are no longer preempted by the state, by the Colorado Oil and Gas Conservation Commission, when it comes to land-use authority," said Kirkmeyer. "So, the state just needs to back down and not think that they can enter into that field."

"All we were trying to suggest today, to operators, is that that permitting protocol that has historically been in place will remain in place for all communities, including Weld County," said Robbins.

"The COGCC does not intend to interfere with the County’s promulgation of its own regulations regarding the siting of oil and gas locations. At the same time, the COGCC recognizes its obligation to regulate the oil and gas development to ensure the protection of health, safety, welfare, the environment and wildlife resources. Regulation of oil and gas development is most effective when the State and local governments work together, and the COGCC looks forward to working with the County and other local governments in a manner that advances the goals of SB19-181," Davenport wrote in his letter to Weld County.

While local governments can create more restrictive above ground regulations for oil and gas operation, an operator must still meet the state requirements for COGCC approval. The state currently requires a setback of 500 feet from a home and 1,000 feet from a school.

"Irrespective of what a community does, whether they're less restrictive, not regulatory or more restrictive, there's still a state permitting protocol that is applicable," said Robbins.