Aaron Lybarger passed away from cancer that could have been linked to time spent in New York after 9/11 with Task Force One. 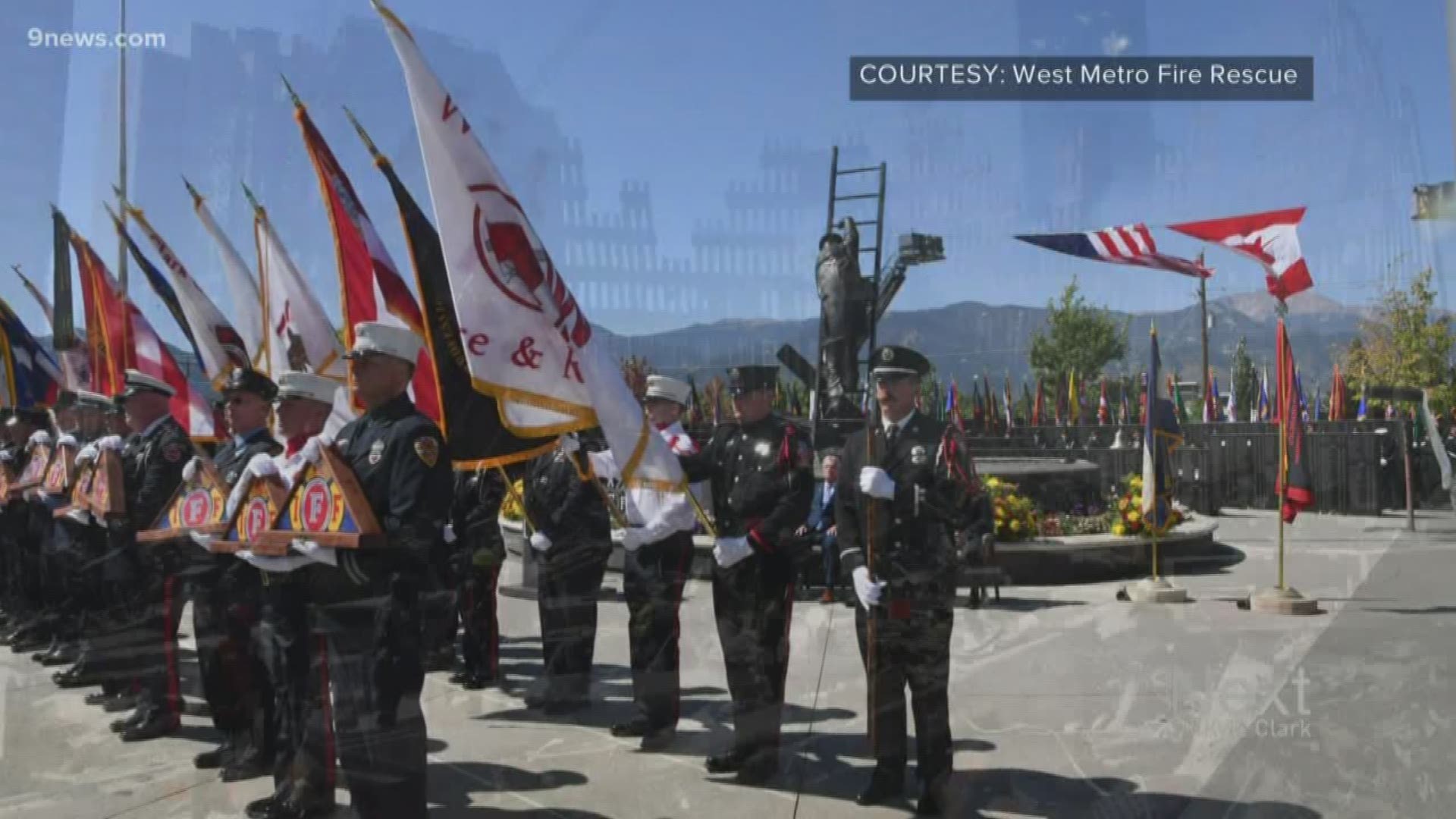 DENVER — A Colorado firefighter who passed away following a battle with cancer last year will have his name added to the National Fallen Firefighters Memorial this weekend.

Aaron Lybarger spent more than half his life serving our community as a firefighter with West Metro Fire Rescue.

It wasn't the loud and obvious risks that come with firefighting but a silent one that ended his life: cancer.

West Metro Fire Rescue said it's most likely connected to when Lybarger was part of Colorado Task Force One and went to New York City after 9/11.

Lybarger was a father, a son and a husband.

His name has been already been etched into the history of fallen firefighters in Colorado.

It was added to the National Fallen Firefighters Memorial in Maryland on Sunday. 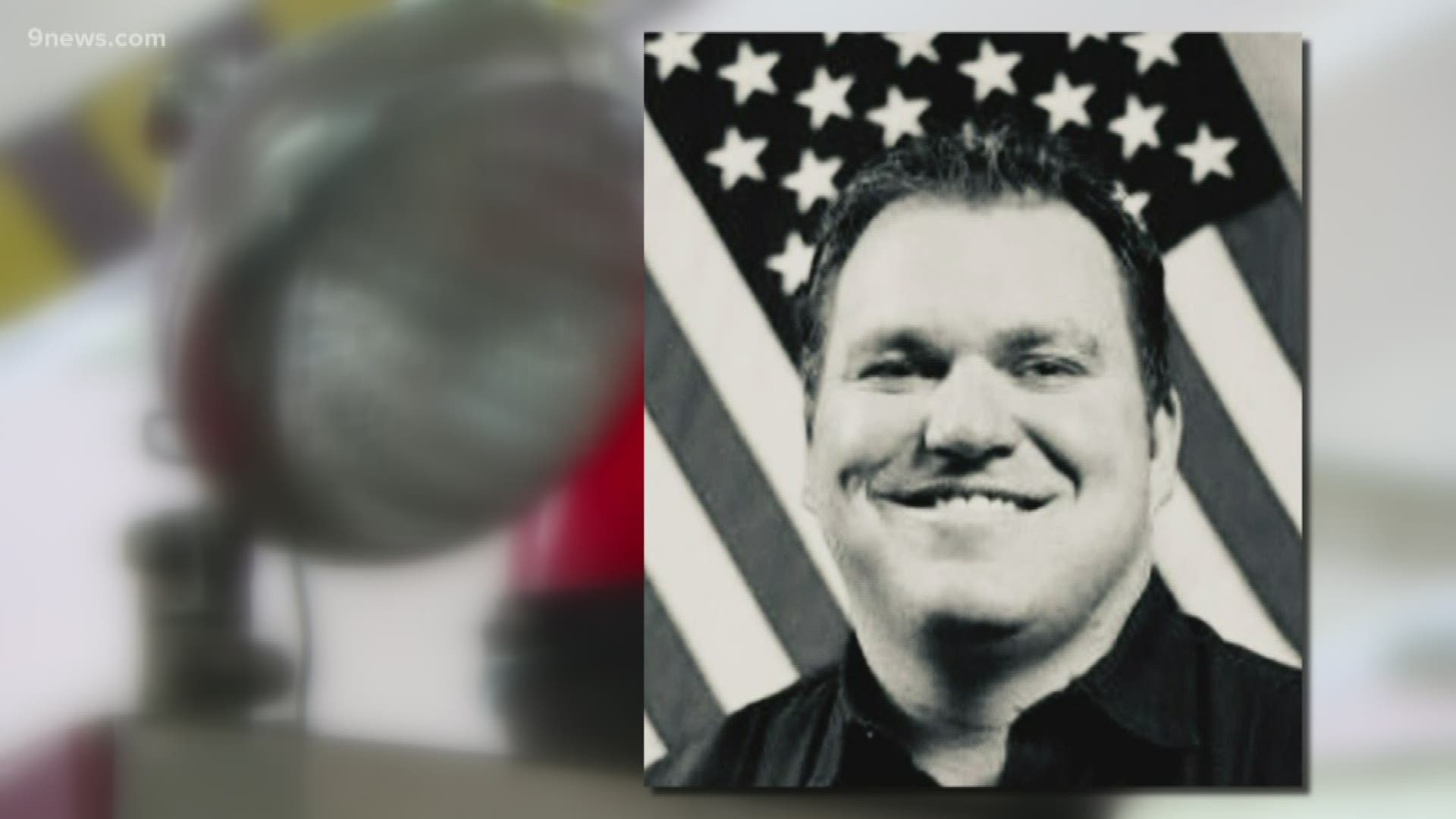