Westwood is closer to getting a new recreation center

A neighborhood in Denver with a history of fighting and winning - has its eyes on a new goal. 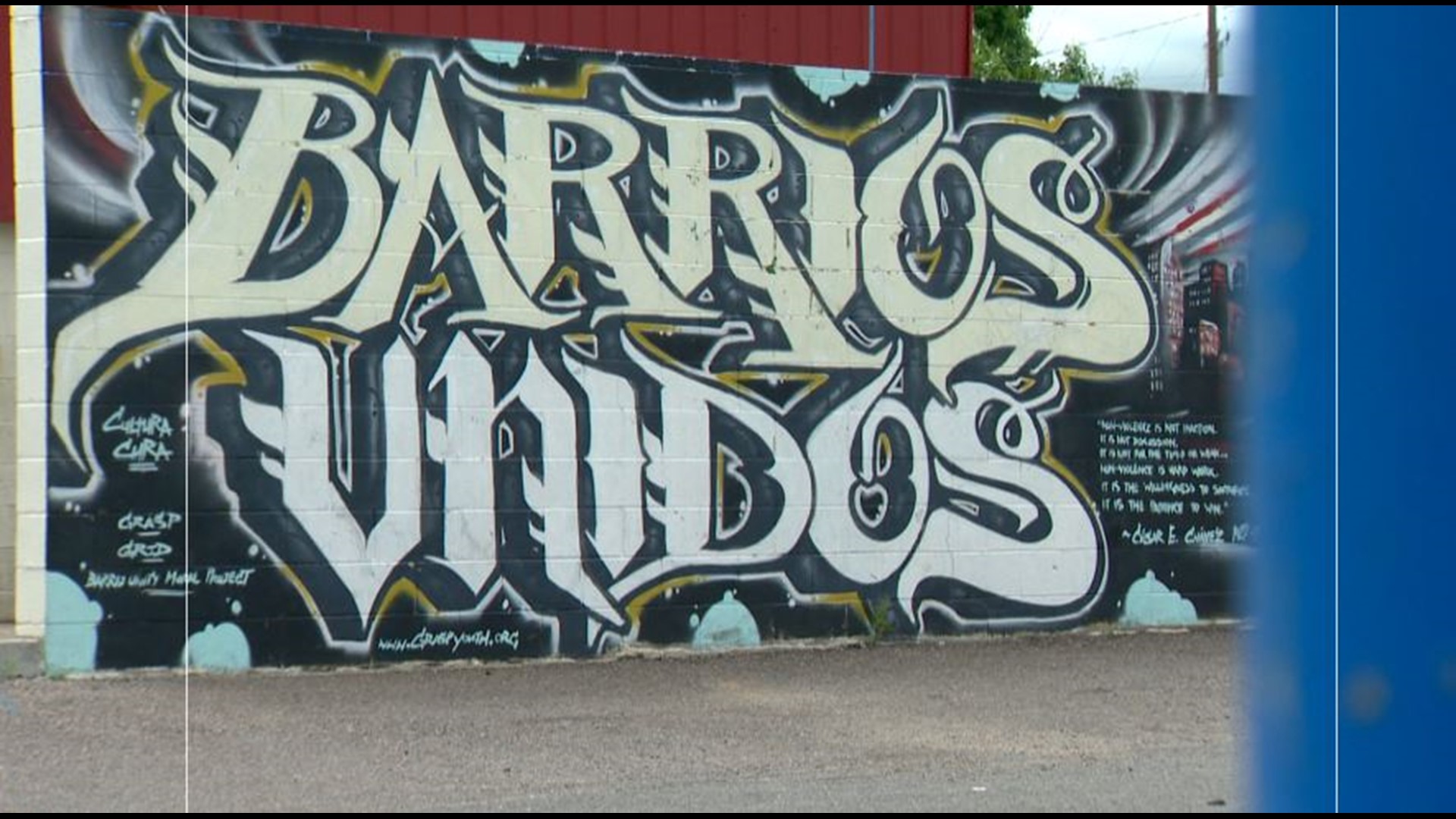 DENVER — In 2014, when Cuatro Vientos Park opened in Denver's Westwood neighborhood, it was the community's first new park to be built in 30 years.

The land along Alameda, just west of Morrison Road, used to be home to a run-down mobile home park and bar, according to the city. Denver Parks and Recreation purchased the land in 2009 with money from the city budget and various grants.

Community members and City Councilor Paul Lopez fought to make the park a reality, and it was the neighbors themselves who helped design Cuatro Vientos. The collaboration earned recognition from the American Planning Association, which gave the project the award for community engagement.

Norma Brambila, with the Westwood Unidos neighborhood group, said her community was resilient when they got their Cuatro Vientos Park, and they will be resilient now as they work to get the neighborhood's first recreation center. This project, like the last one, will also be designed by the community.

The rec center is one of the projects funded by Elevate Denver. It's a 10-year, $937 million general obligation bond program, approved by voters in 2017. More than $37 million have been allocated to this rec center project.

Lopez and community members have been at work on this idea for years. City Council will vote in July to purchase land off Morrison Road and Walsh Place for the rec center.

If the city votes to buy this land, the rec center will go right where the Abarrotes Medina store is currently. Maria Medina and her husband rent that space for their snack shop. It's the only source of income for their family of six.

“Pues si va a ser muy bonito eso que van a hacer para los niños, yo estoy de acuerdo con eso pero a ver qué pasa con nosotros," Media told us. In English, she said: It’s going to be beautiful for the kids, I am supportive of the park but we’ll just have to wait and see what happens to us.

While they support the rec center for the neighborhood kids, they're worried about where they'll go.

Medina is hopeful there will be space for both her and the rec center in the community she loves so much.

Yes, I think it’s a good idea so the kids in our neighborhood have something to do instead of being out on the streets.