What do YOU say? How do you pronounce 'Lafayette?'

We play "What Do You Say" a lot on Next, but we had a first when we went in search of a "Lafayette" pronouncer. 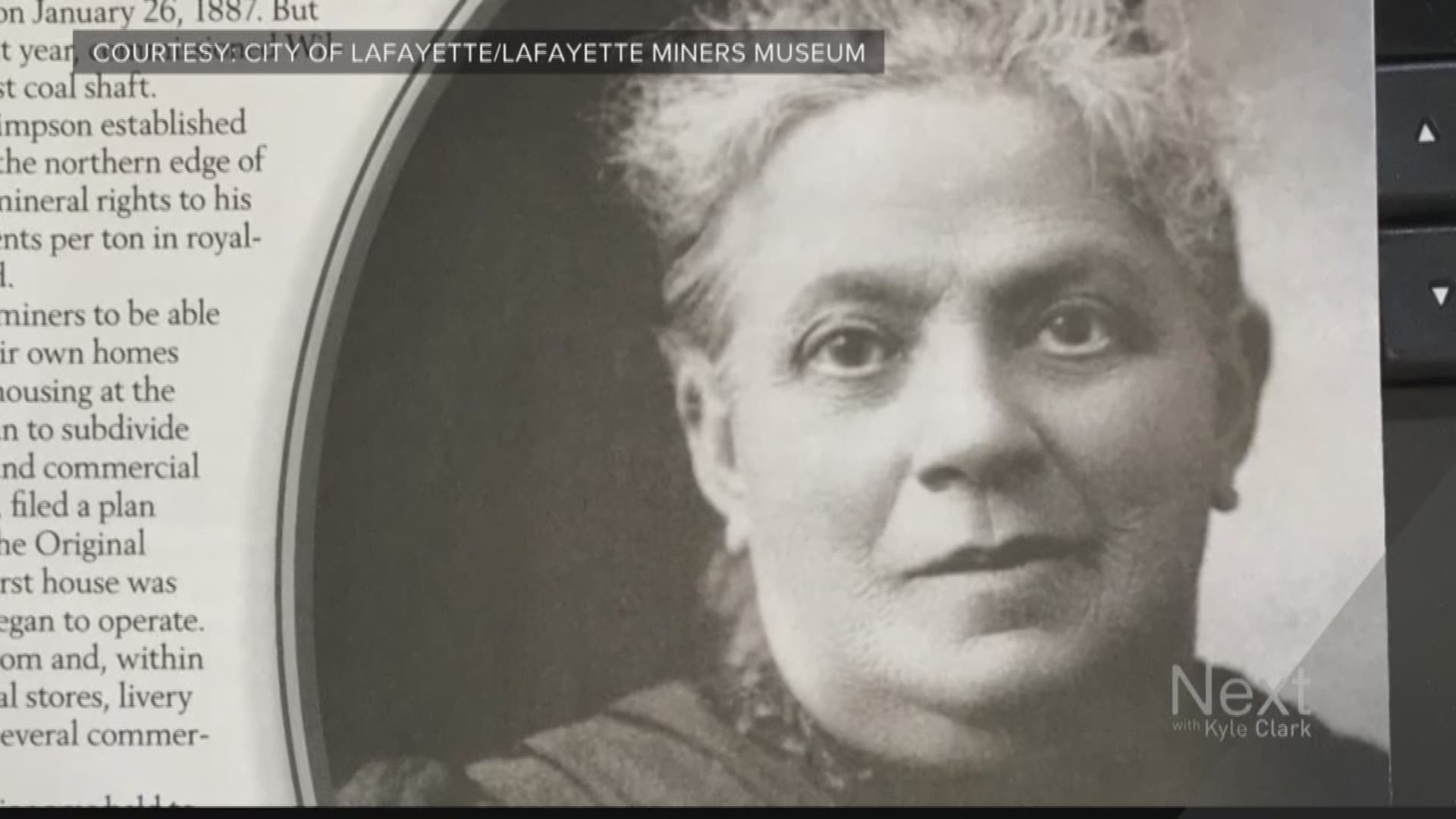 We play the "What Do You Say?" a lot on Next, but this week we had a first.

We always ask someone in the know, like a member of a town's historical society, or the mayor, to tell us the correct way to pronounce the names of streets or cities around Colorado.

But Lafayette really tripped us up.

We called Mayor Christine Berg to ask how to pronounce her city's name correctly; does the middle sound like an A, or an E, or and I?

She explained that a woman named Mary Miller discovered coal on her property in the 1800s. Miller eventually used her wealth and stature to found Lafayette in 1889. She named it after her late husband, Lafayette Miller.

However, we noticed Berg said "Lafayette" two ways in our story, and we had to have her confirm the pronunciation. 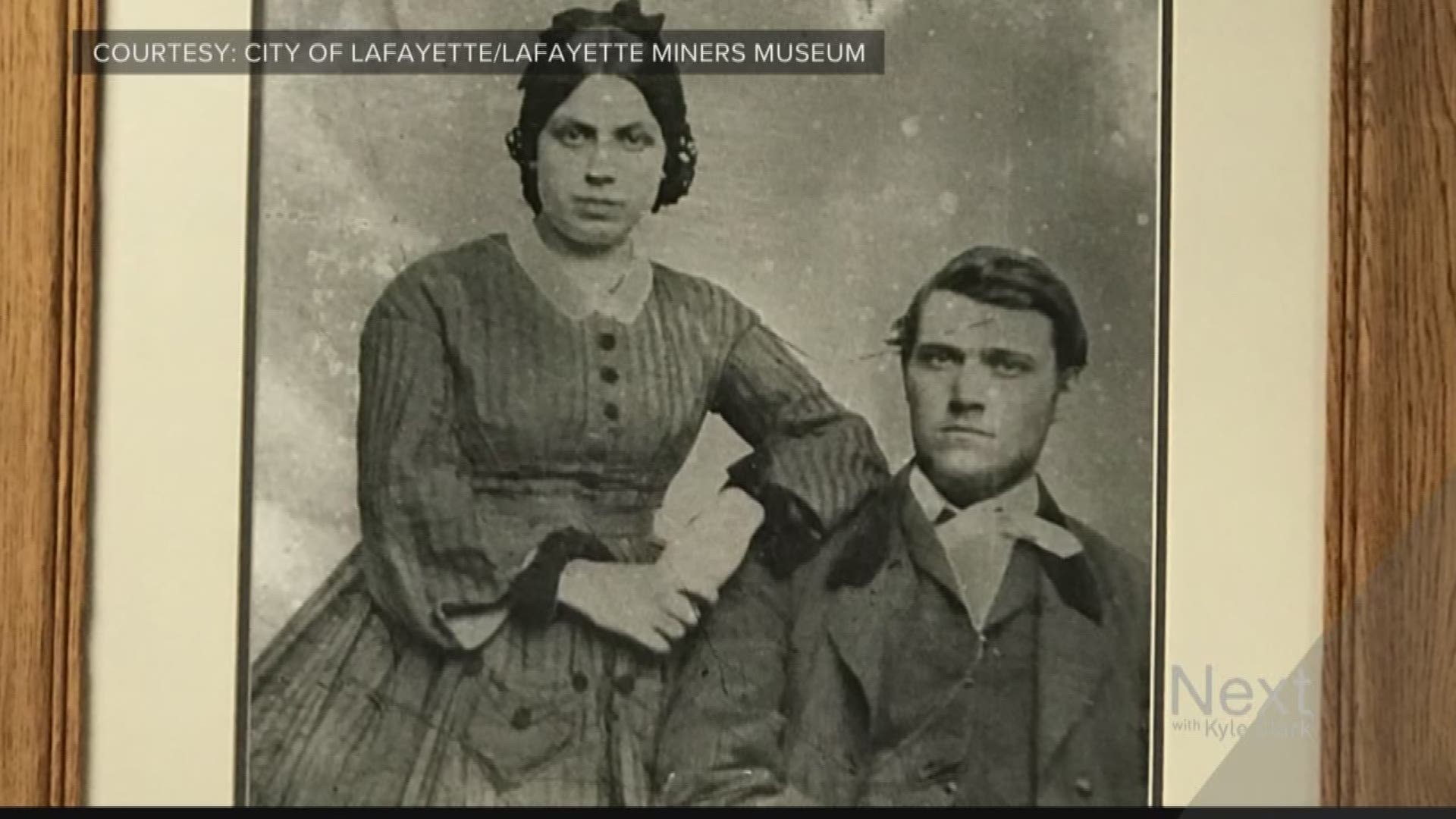 We checked back in with the mayor, who told us it's in fact: LA - FEE- YETTE. You can hear her final answer in the video above.

RELATED: This is how you pronounce confusing names of towns and streets in Colorado

Is there another town or name in Colorado you want checked? Email Next@9news.com.