It was an elk. And also a cow. 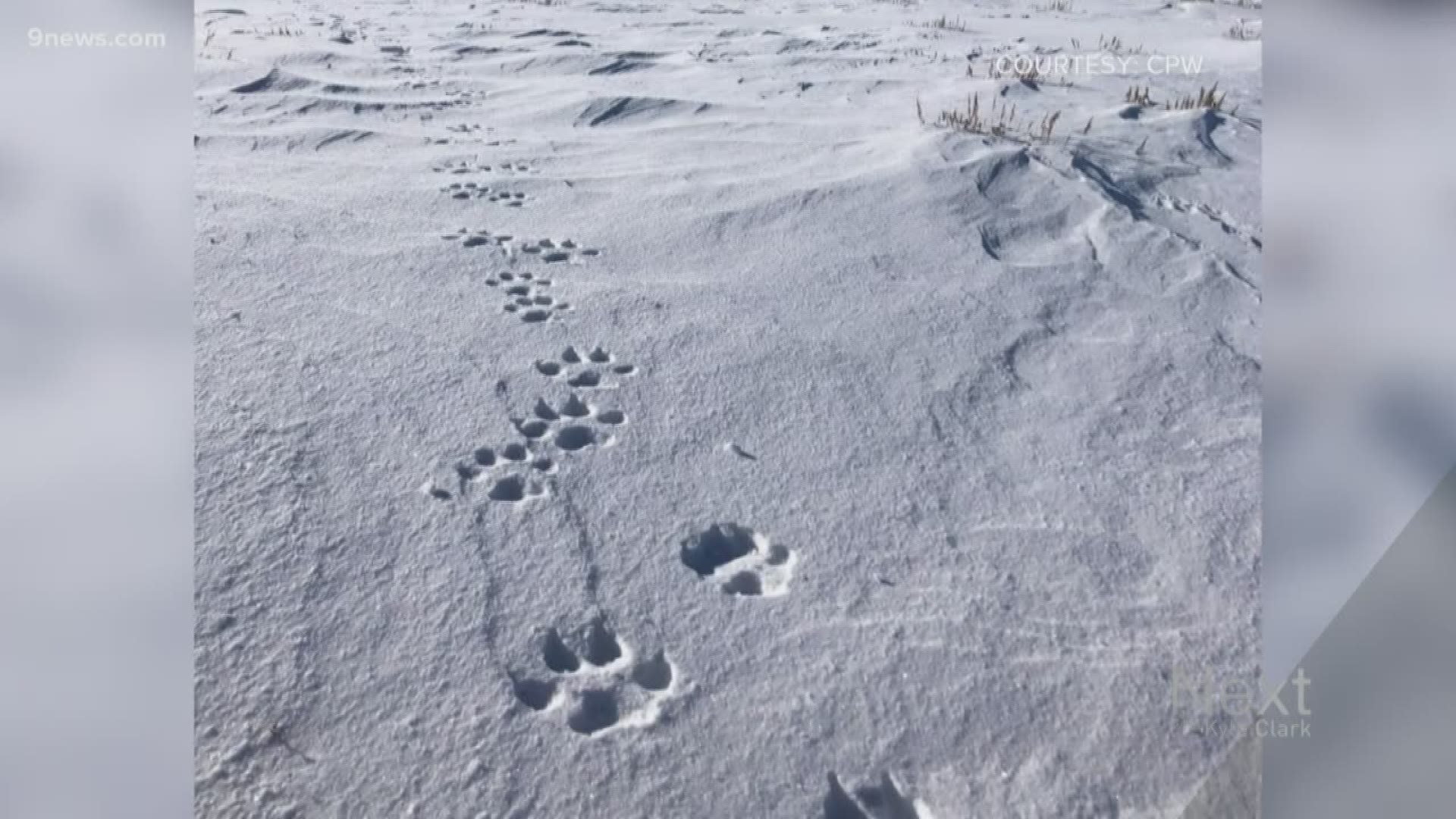 MOFFAT COUNTY, Colo. — People had lots of questions about northwest Colorado’s confirmed wolf pack … and we’re about to answer one about an animal carcass.

Stepping back: the wolves were confirmed by Colorado Parks and Wildlife last week after officers found an animal carcass surrounded by large, wolf-like tracks in the northwestern corner of Moffatt County. Distinct howling sounds were also a pretty good indication there were wolves around.

But Next with Kyle Clark viewer Tom wants to know: what were the wolves eating for dinner?! What type of carcass was it?!

We asked Colorado Parks and Wildlife (CPW) spokesperson Jason Clay. He said the wolves were snacking on elk. Which isn’t a bad call: elk is pretty delicious.

But, the plot thickens. Clay said the wolves also snacked on something else in the same area.

That was a cow. So basically they were eating hamburgers.

CPW doesn't know whether the wolves killed the animals themselves or they stumbled upon their carcasses.

This is the first wolf pack to call Colorado home since the 1930s.

The public is urged to contact CPW and fill out a report if they see or hear wolves or find evidence of any wolf activity in Colorado. The Wolf Sighting Form can be found on the CPW website.

Have a question about something you'd like Next to find an answer to? Email next@9news.com.